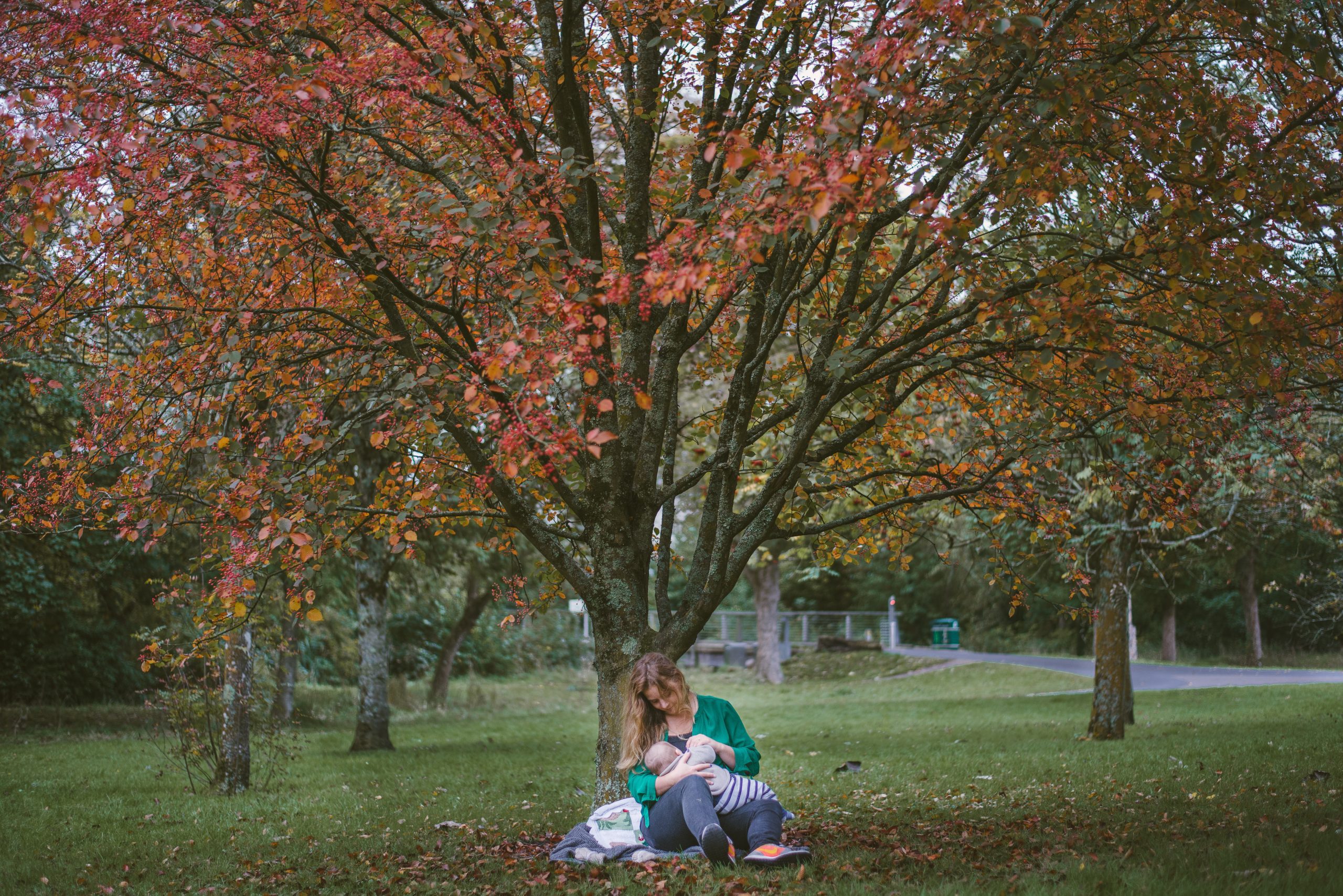 My toddler is two. She loves her sippy cup and all the regular family foods, and she is nursing around the clock. Despite the fact that the American Association of Pediatrics, World Health Organization, and other major medical organizations encourage breastfeeding continue for one to two years and beyond if so desired, there is a massive stigma around nursing into toddlerhood—but every argument in favor of weaning before mom and/or child is ready stems from the point of view that we need to force independence on our children and that breasts are primarily sexual.

Why I nurse my toddler

I strongly believe that no mother has to ever justify her infant feeding decisions, but honor of World Breastfeeding Week, I want to highlight a few reasons I continue to nurse my toddler.

Nursing beyond infancy is normal— our bodies as breastfeeding mothers are biologically designed to nourish our children into toddlerhood. My milk composition literally changes over time to best meet my toddler’s specific nutritional needs as it increases in fat, protein, and energy contents as she gets older.

Nursing gives my toddler a concentrated dose of antibodies each time I nurse her — a concentration that increases as the months go on, and in the time of a pandemic, I’m glad for that.

Bedtime is usually a simple routine- nursing knocks her out in a few minutes. Breastmilk contains hormones conducive to sleep.

I have a quick, convenient way to immediately console her if she gets hurt—the hormone associated with nursing can reduce pain in babies and calm them.

When she refuses to eat or drink anything if she isn’t well, I don’t have to worry about her hydration or that she’ll be undernourished. A trip to the ER for fluids won’t be necessary, as my body makes milk with higher water content when she increases her nursing frequency.

Nursing a toddler allows me to continue donating milk to other babies, some of whom were born even smaller than she was.

This is my most important reason

But my most important reason? My daughter was born at 25 weeks, weighing less than two pounds. It wasn’t even a certainty she would survive, much less be able to learn to nurse.

She fought for her little life in the NICU for over three months, and I worked incredibly hard to bring in a strong supply by pumping 10-12 times a day around the clock for over three months. Even though I nursed and pumped for her older siblings until after their second birthdays, it took every ounce (pun intended) of my lactation and breastfeeding knowledge to make sure that we could do this.

It was an uphill battle to get to the point we could breastfeed effectively, efficiently, and exclusively, and if she’s not ready to stop nursing yet, I’m not going to force it because of some backwards societal notions about the primary function of women’s breasts.

Jennie is a mom of three preemies who are now 7, 4, and 2. She is a certified lactation counselor and homeschool mom living in Louisiana. She's at www.facebook.com/lactojenniesis or on Instagram @lactojenniesis

The benefits of a small family trip every year