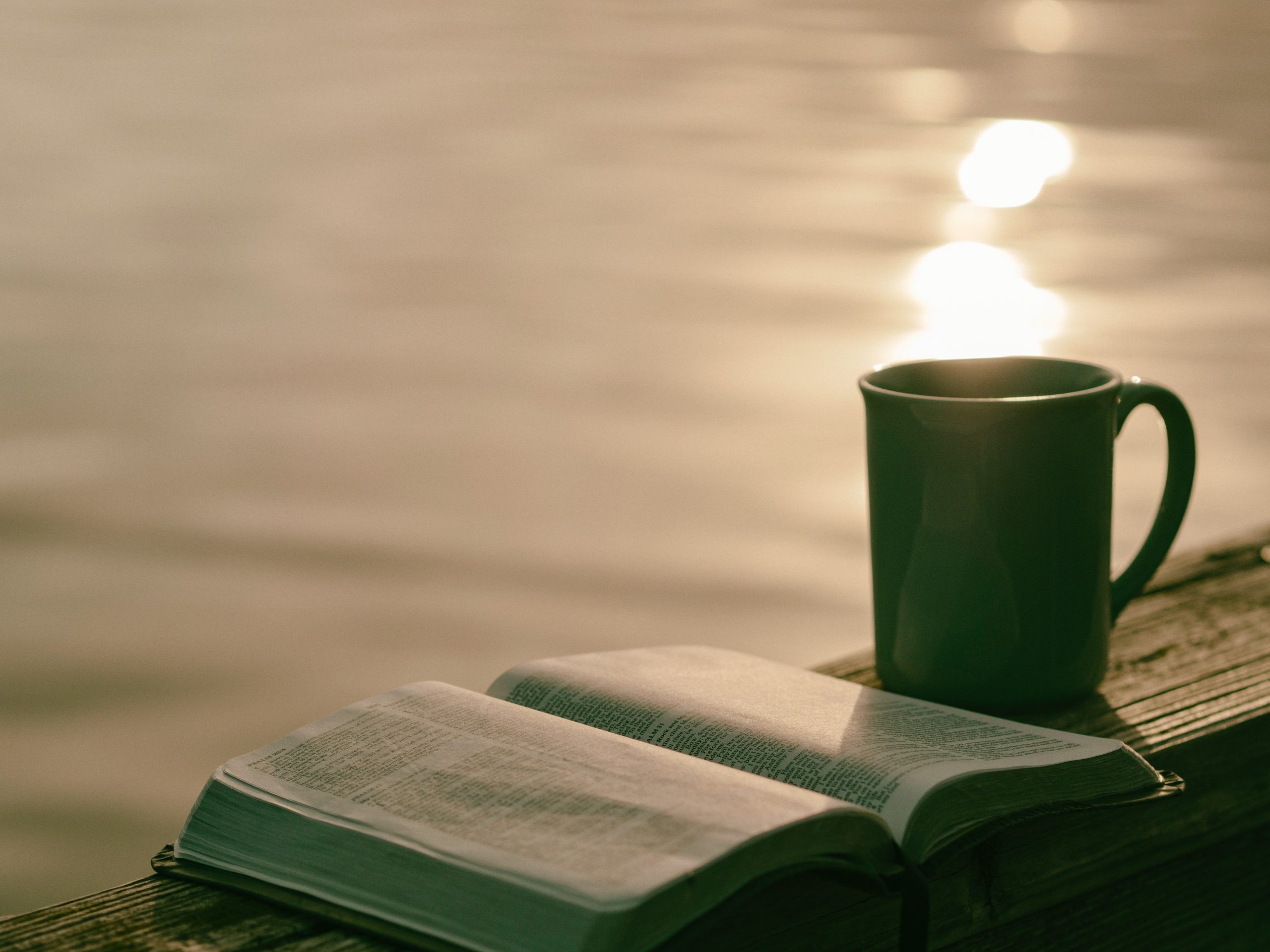 A few years ago, the topic of spiritual warfare was more or less a mystery to me. I’d rather stay out of it, was my unspoken motto. When I brought this up to a friend, she shrugged and said, “It’s just using the Bible, really.”

Now I’m writing to share the same hint she gave with any parents who are reading this. I’ve even begun teaching her take on spiritual warfare to my kids. But what happened in between? What turned “I’d rather stay out of it” into “Let’s do this”? Well, I realized that we can’t stay out of it, not if we want to stay engaged with our families and our world, and definitely not if we want to walk in obedience to God.

When I learned firsthand about spiritual warfare

It was our first trip away from home with the baby. We almost didn’t go – travelling with a baby is work – but the big kids won me over. I suppose the fact that food and lodging were both free didn’t hurt. When we arrived at Family Camp and breathed in the mountain air, I was glad we came. We unpacked our room – pack ‘n play, plenty of clothes for everyone, toiletries, towels. I was sure I’d remembered everything, but in reality there was one very important thing I’d forgotten.

That night, the kids tossed and turned and complained. First, they were too hot. Then, we turned a fan on them and they were cold. When two children were still awake at 2am, I thought, wow, traveling is really hard on their sleep.

But when those same two children were still awake at 5am, and no longer due to temperature but due to frightening nightmares they’d had in the few moments they had drifted off, I thought maybe something deeper was going on. When I myself started having anxious thoughts – images of kids getting hurt tomorrow on the lake going through my mind – then I knew.

Frustrated – as much with myself as with anything – I swung my legs out of bed and started praying. Actually, I was too tired to coherently pray. So I just softly whispered, into the night, a few Scriptures I’ve committed to memory. As the dark of night began to lift, so did my mood. And by the time the sun was shining full force into our room, I announced to my bedheaded family that we would be missing the morning’s camp meeting, and having an emergency family prayer meeting instead.

This may seem like anxiety on our parts. After all, we were in a new place, I was stressed from traveling with the kids, we were tired. I don’t believe it was anxiety though. This felt different, more like a direct, supernatural attack.

If you find yourself in a situation where you feel like something’s not quite right – whether you’re at home or on vacation, whether it’s a busy day or a quiet one – you might want to hold an emergency family prayer meeting, too. You could use the same four simple steps that we used on the floor of our bunk room that morning:

1. Speak out the lies that are plaguing you in your inner mind. Calling a lie a lie is half the battle. You might hear kids say things like, “I feel like no one likes me,” or, “I’m afraid I’ll get hurt doing this or that.” Sometimes, the lies simply lose their power when we say them out loud (and realize how silly they are). It’s also important to remember that as children of God, we have authority to send the liar and his messages out of the room. We can simply say, “Anything that doesn’t honor the Lord has to go now, in Jesus’ name.”

2. Now replace those lies with the truth of Scripture. If you’re having an identity crisis, you might turn to Psalm 139. “I am fearfully and wonderfully made… all your works are wonderful, I know that full well.” If it’s fear you’re battling, try Psalm 91. “If you make the Most High your dwelling – even the Lord, who is my refuge – then no harm will befall you, no disaster will come near your tent.” Don’t be afraid to put a hand on a family member who needs to hear these words, and read it out loud with them.

3. Pray and Praise. Talk to your Father, and worship Him for how good He is. There’s a story of when the Israelites battled the Amalekites (see Exodus 17). During this battle, whenever Moses had his hands lifted up to the Lord, the Israelites were winning. But if he lowered his hands, the Amalekites were winning. And remember the battle fought by Gideon, in Judges 7? That battle was won simply by blowing trumpets for the Lord. While we don’t have to battle Amalekites or Midianites or any other -ite in the flesh, the same principle can be applied in our life. Worship is a powerful weapon.

4. Put on your armor. Don’t leave the room without suiting up for battle. My children and I pray the words from Ephesians 6 out loud – “Dear God, please give us Your helmet of salvation, Your shield of faith, and the sword of the Spirit. We need Your belt of truth, the breastplate of righteousness, and the feet that are fitted with the gospel of peace.”

My mistake that weekend at Family Camp – that thing I’d forgotten while packing – was to pray before we even left our home. When soldiers are about to head into a battlefield, they put on their armor first. I’d forgotten, because well, it was a Christian camp. I thought we’d be safe from the devil’s schemes.

The truth I’d neglected was this: a Christian family camp is exactly the kind of thing the enemy hates. Make no mistake about it, he’s got it in for our families. An event where moms and dads take time off work to bond with their children, where families play and laugh together, and where chaplains share the gospel on Sunday morning is exactly the kind of thing he’d like to thwart. By the time we’d left on Sunday afternoon, I’d realized how much God had wanted us there. Which meant that the enemy of our souls did not want us there.

But take heart, dear friends. Even more real than the battle at hand are the words that Jesus has spoken: “Never will I leave you; never will I forsake you” (Hebrews 13:5). And don’t forget that “the one who is in you is greater than the one who is in the world” (1 John 4:4). Though the battle we face might seem frightening, its one whose conclusion was written long ago.

So whether you’re a new Christian or an old one, don’t let the words “spiritual warfare” intimidate you. It’s just about using your Bible, really, and talking to the One who has placed you on His eternal heart.

Can’t stop worrying? Here’s what I do.