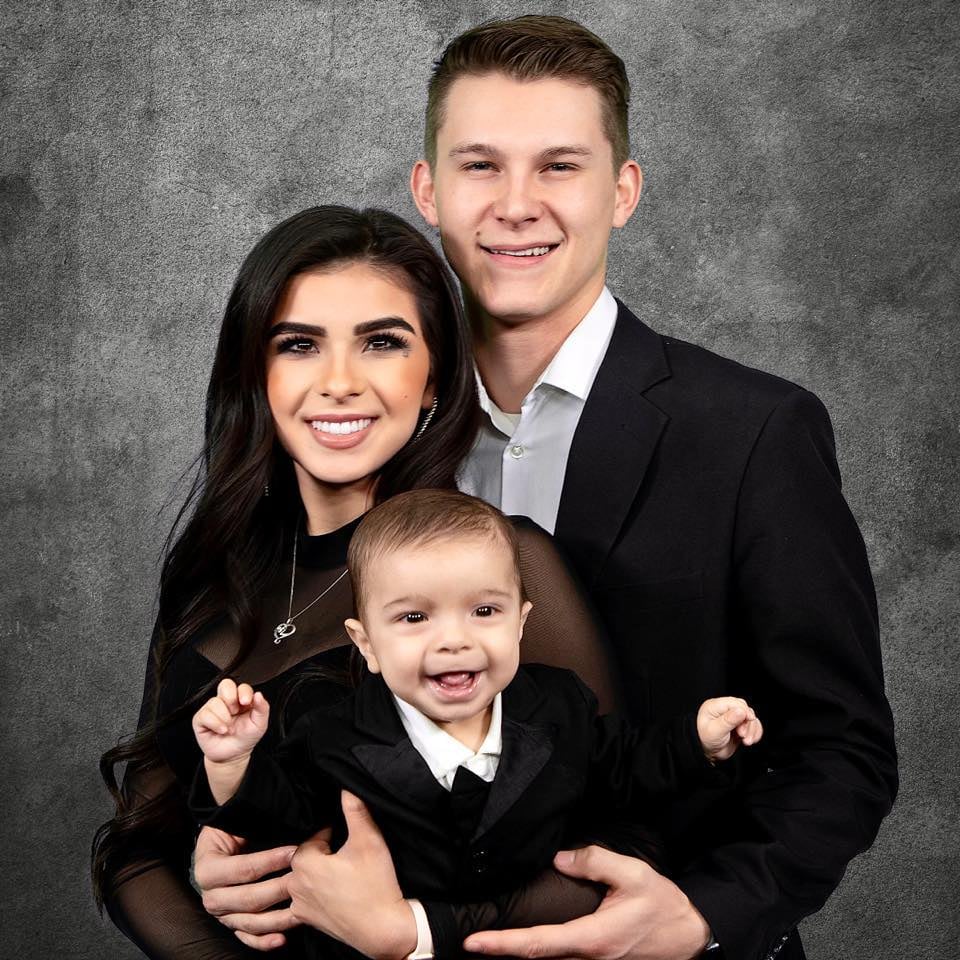 On March 11, 2022, Marissa and Levi Anderson’s normal Friday evening out was interrupted by every parent’s worst nightmare.

They were followed by police officers who then approached them with assurances like, “If you come with us, we won’t take your baby away.” But in the next moment, those same officers were ripping baby Cyrus from his mother’s arms.

How did this all start? Cyrus had been ill and in the hospital during the month of February. His parents were there, by his side and involved in his care during this stay. He was discharged home healthy, with zero concerns about the safety of his living situation. Marissa and Levi followed up with their local pediatrician, following his directions to help baby Cyrus continue to gain weight.
On Friday March 11, Marissa woke up not feeling well, and cancelled the check-up she had scheduled for Cyrus that day. The pediatrician then made a call to CPS.
Here is a summary of what happened next, from the family’s blog:

“The police officer detained them and then called for backup. Within minutes, multiple officers arrived. The Meridian detectives then arrived along with well over a dozen officers and squad cars. They acted like they were arresting Al Capone. The officers violated multiple rights, did not follow the constitution or other laws and statutes and arrested both of my daughters, handcuffed Levi, and then forcefully stripped Baby Cyrus away from his crying mother (my daughter), for alleged “child endangerment” because they canceled a pediatric appointment and the doctor called CPS claiming that Cyrus was “underweight.” Marissa was smart enough to Facebook livestream the whole ordeal

because they took her into the Ambulance to rip Cyrus out of her arms so it was out of public view.”

What happened next was like something out of a horror movie. Marissa and Levi were allowed to see their son only once during the subsequent hospital stay. When Cyrus was released with a clean bill of health, he was released not to go home, but into the arms of Child Services.
Then yesterday, a judge who is famously known for tearing families apart heard their case. She handed custody of baby Cyrus over to the state. He is now in the care of a foster family, and God only knows what may happen to him there.
Meanwhile, the rest of us are left wondering how Marissa and Levi and the rest of baby Cyrus’s family can find the strength to take their next breath. How can a mother live without her child? How can any family member find the strength to fight when their sweet babe has been kidnapped in such a way?

Yet fight the Andersons have. And this is the very thing that shows how fit they are to keep their child. The parents who truly need CPS involvement are the ones who do not seek help, the ones who do not have the will to fight for their children.
If you are a parent, or even if you are just a decent human being, join us in fighting alongside the Andersons. Their blog contains a list of people at the DOH and Child Services you can email and write to. (See https://freedomman.org/cyrus/).

Demand that they release this baby back to his loving family. Give to help with their legal services if you are able, and share this story wherever you can. Most importantly, pray for Baby Cyrus.