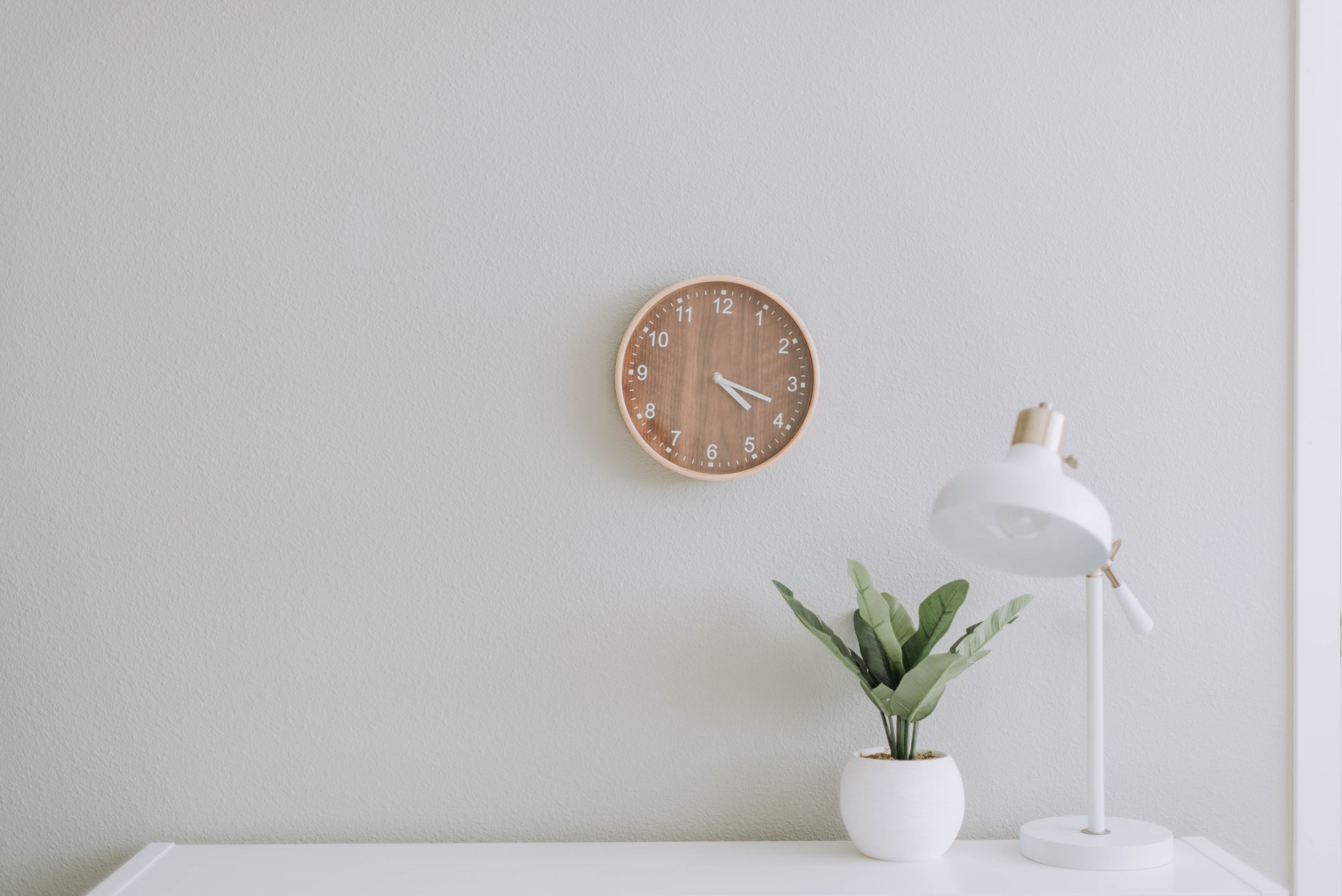 I distinctly remember sitting in my car crying my eyes out in a parking lot in the cities. I had been told there was a meeting for an organization I was newly involved in, and when I arrived, there was not a soul to be found. I had embarked on the 45 minute drive in rush hour traffic only to discover that there was no meeting.

I looked in every room I could find, and as I walked down every hallway in this building, my anxiety continued to rise. My panicked phone calls and emails went unanswered until finally, I was told that not only was the meeting actually being held at a different location, it was scheduled for a different evening.

I marched to my car and called my mom in a crying rage. How could they not understand why this was so upsetting? What a waste of my time! This was a sacrifice for myself, my husband and my children! Why don’t others respect my time?

It was honest mistake on behalf of the gentleman I had been corresponding with, but his arrogance about the matter made it sting all the more (and he truly was quite rude about it), in any case— at the end of the day though, my reaction was disproportionate to the situation, and deep down I knew it.

I have a confession to make— I’ve long suffered from something that I’ve now dubbed “Time Entitlement.” I regard it to be a psychological illness that says that the only one entitled to my time is me.

Of course, especially as a wife and mother, it’s ridiculous premise, but it’s an ethos that a lot of us unwittingly live our lives by. For those of us who struggle with Time Entitlement, we are not in any way helped by a culture that insists on two things; prioritizing oneself above all things (this is often euphemistically called self-care) and that being successful equates to tangible things you can see with your eyes or hold in your hands. You have to be able to demonstrate that you’ve been productive or that you’re meeting your potential.

These days my Time Entitlement rears its ugly head most often with my children.

My kids are entitled to me as their mother

I’m sure you know the scenario well: I’ll be engrossed in something and my children will rudely interrupt. They’ll demand my attention. They’ll thwart my carefully orchestrated plans for the day— and it is more than I can bear at times. I’ll find myself absolutely irate. Can’t they see that I’m doing something important? Don’t they know I need to get this done?

Sadly, it’s taken me years to come to the realization that not only is this a part of motherhood, which I’ve always known, but my children are actually entitled to me, and nothing I am doing is more important than being present to them.

Being present is key

I always thought I would be that mom who would be fairly patient and attentive. I’ve realized in actuality, I prefer knocking out tasks on my own personal to-do list.

I know that keeping my house immaculate, while great, should not take precedence over their emotional, physical, and spiritual needs. Nor should scrolling through social media (guiltyyyyy), reading books, listening to podcasts, or tending to my other duties in the home. I should be preparing my kids to be warriors for Christ and to live a life of holiness and sanctity. Deep down I know I can’t do any of that if I’m not taking the time to ‘see’ my children.

Showing my children the love of God

I’ve had to confront my brokenness so many times in my motherhood journey, but I’ve realized that as a parent, it is incumbent upon me to show my children— I mean really show them the love of our heavenly Father. Time and time again I have met other women (and men for that matter) who have struggled to know the love of Our Lord in their lives simply because they hadn’t felt like they had seen it exemplified in their own lives.

Coming to some understanding of His love for us begins in the domestica ecclesia. I fail a lot. I struggle to temper my daily expectations with the realities of having 4 very highly dependent children. I’m finally beginning to embrace that this is how God desires for me to grow in holiness. It’s in these little interruptions that I’m learning how to die to myself.

If you need a reminder as I often do, here it is: put down your phone. Leave the dishes for later. Be present. Take in these moments because they’re so fleeting. More than anything, accept that your children are, in fact, entitled to you, and they deserve your attention.

“Then they came to Capernaum; and when he was in the house he asked them, ‘What were you arguing about on the way?’ But they were silent, for on the way they had argued with one another who was the greatest. He sat down, called the twelve, and said to them, ‘Whoever wants to be first must be last of all and servant of all.’ Then he took a little child and put him among them; and taking him into his arms, he said to them, ‘Whoever welcomes one such child in my name welcomes me, and whoever welcomes me welcomes not me, but the one who sent me.’”
— Mark 9: 33-37

Have you welcomed and served your children today with the same disposition you would Christ?

Angela is the wife of a very handsome lineman and the homeschooling mother of 5 young children ranging from 6 years old down to the little babe that's due to make his or her debut next April. Over the years, Angela has worked for various national and local pro-life organizations but left a career she loved to stay home with her children. Angela is a writer, podcaster, public speaker, and radio show co-host. She's thrilled to be launching her own podcast and blog, "Integrated with Angela Erickson."

7 Apps That Keep This Mama Sane

Throwing Out the Rule Book