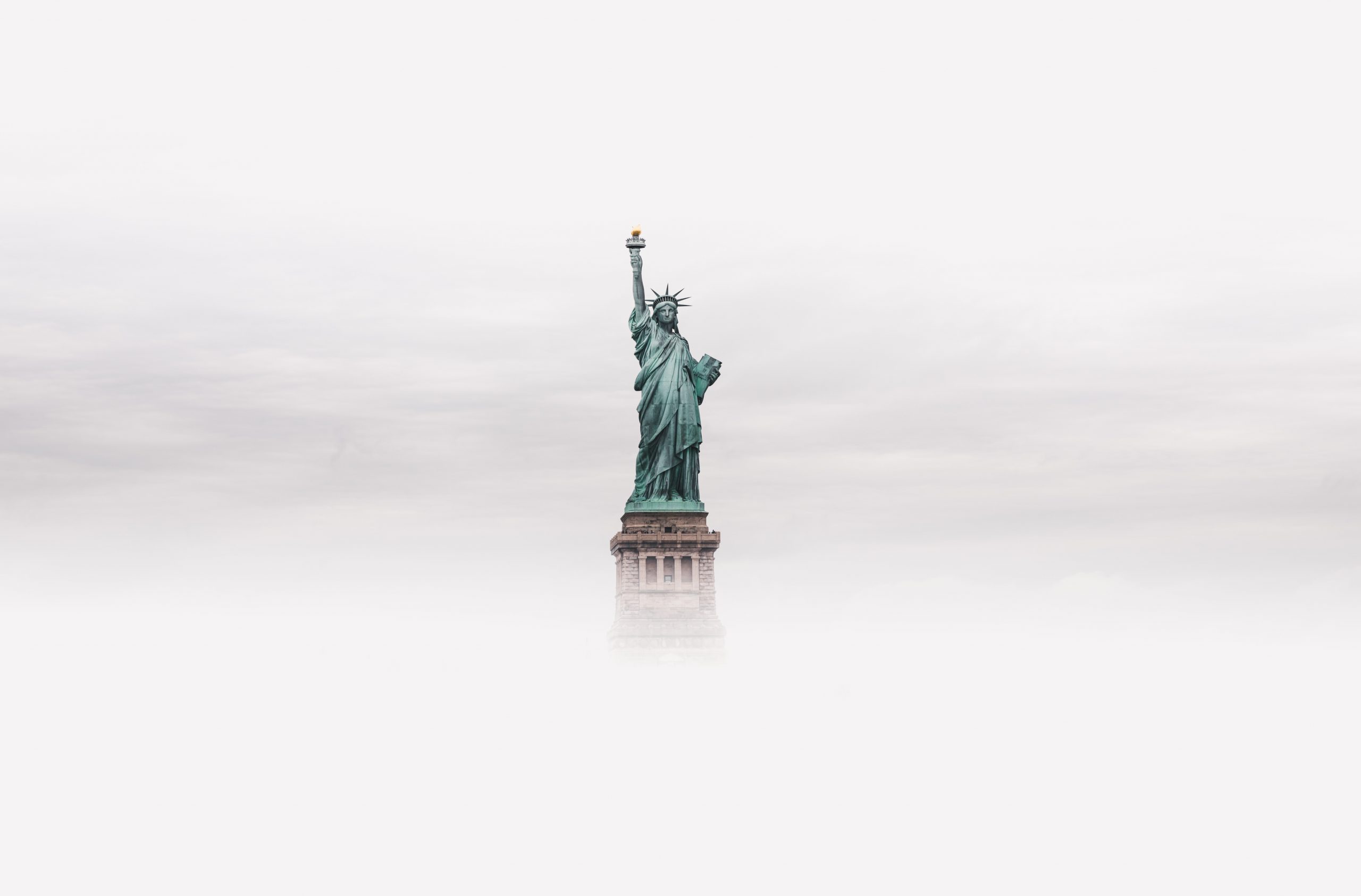 Photo by Luke Stackpoole on Unsplash

I love this country because the highest office in the land has been held by a former tailor, teacher, farmer and rail-splitter.

Because I can worship whoever, wherever, whenever, and however I please.

Because any time I go inside a grocery store, I can find shelves stocked with bread, milk, and more – much more.

Because when I read about the lashings, auction blocks, and horrors of slavery, I find stories of people whose courage in the face of such suffering and degradation surpass anything I could ever imagine; like Harriet Tubman and Harriet Jacobs, who escaped only to risk everything to return and help their fellow man.

Or Robert Smalls and Frederick Douglass, who heroically fought for their freedom, then devoted their lives to helping defeat slavery.

I love this country because I can publicly criticize the government without fear of arrest…or worse.

And because as an American citizen, I bow to no one.

I love learning about the cramped and disease ridden journeys millions made by sea to come to here. In spite of the food shortages and stench, they still thought it a risk worth taking to experience the freedoms they could not in their native lands.

I love that old ladies spend their golden years knitting blankets and sewing teddy bears to donate to children’s hospitals, and that every gas station has a flyer or donation cup to help a local resident in need.

I love hearing about my uncle in uniform being stopped in the streets by older Dutch citizens and thanked. Or the Iraqi soldier missing a finger who told my husband how grateful he was for the US liberating them from Saddam Hussein.

I love this country because although slavery was the norm of the time, many saw it for the evil that it was, like William Lloyd Garrison and Elizabeth Margaret Chandler, and spoke out against it.

Or the first man executed for treason; a white abolitionist who led a slave revolt.

Because despite years of segregationist policies in the military, over 900,000 black Americans and 50,000 Native Americans signed up to fight in World War II. Both groups were integral in winning the war, earning thousands of awards for gallantry and bravery.

Because I can openly discuss the religion of my choice without being harassed, interrogated or executed.

Because the Founders were oftentimes praying men, who framed a country where you were free not to pray.

Because after the surprise and tragic attack on Pearl Harbor, hundreds of thousands of Americans enlisted in the military, because they wanted to do their part. 400,000 never returned.

Like the son of a Scottish hand loom weaver who became a millionaire steel magnate and philanthropist.

Or the 52-year-old milkshake salesman who went on to own the most successful burger chain in the world.

Or the daughter of an impoverished teenage mother from rural Mississippi, who became the most famous TV host of all time and a multi-billionaire.

The stories go on and on and on. And they are not exclusive to individuals:

Japanese immigrants, who worked hard and quietly kept to themselves, experienced discriminatory laws and mass internment camps; still, they have risen to become one of the wealthiest minority groups in America.

The Jews were impoverished migrants fleeing intense persecution in Europe, lived in crowded, filthy slums and were targets of discrimination laws. Yet they emerged from poverty faster than any other group of immigrants, and are now the wealthiest religious group in America. Almost half of American Jews earn more than $100,000 year.

I love this country because in 1830 an uneducated farm boy was able to legally organize his own religion. Although he was met with opposition that did not cease until he was killed, here – and only here – could he have done that.

I love that I went to school with children of a Mexican preacher, a white engineer, a black vice principal, and an Asian truck driver.

I love that in spite of all that I learned and speculated, during the two years I lived in the deep South, I saw old wrinkly black men in overalls talking with old wrinkly white men in overalls, interracial couples and young boys of all shades walking together.

I love this country because as I watched thousands pour out of two skyscrapers, filled with smoke and screams, hundreds of first responders ran in to help. 343 firefighters, 60 police officers, 8 paramedics, and 1 patrolman, never came out.

I love America for the courageous people who live here

I love America, because for every depraved piece of history I find, I can find another filled with courage, dignity and selflessness.