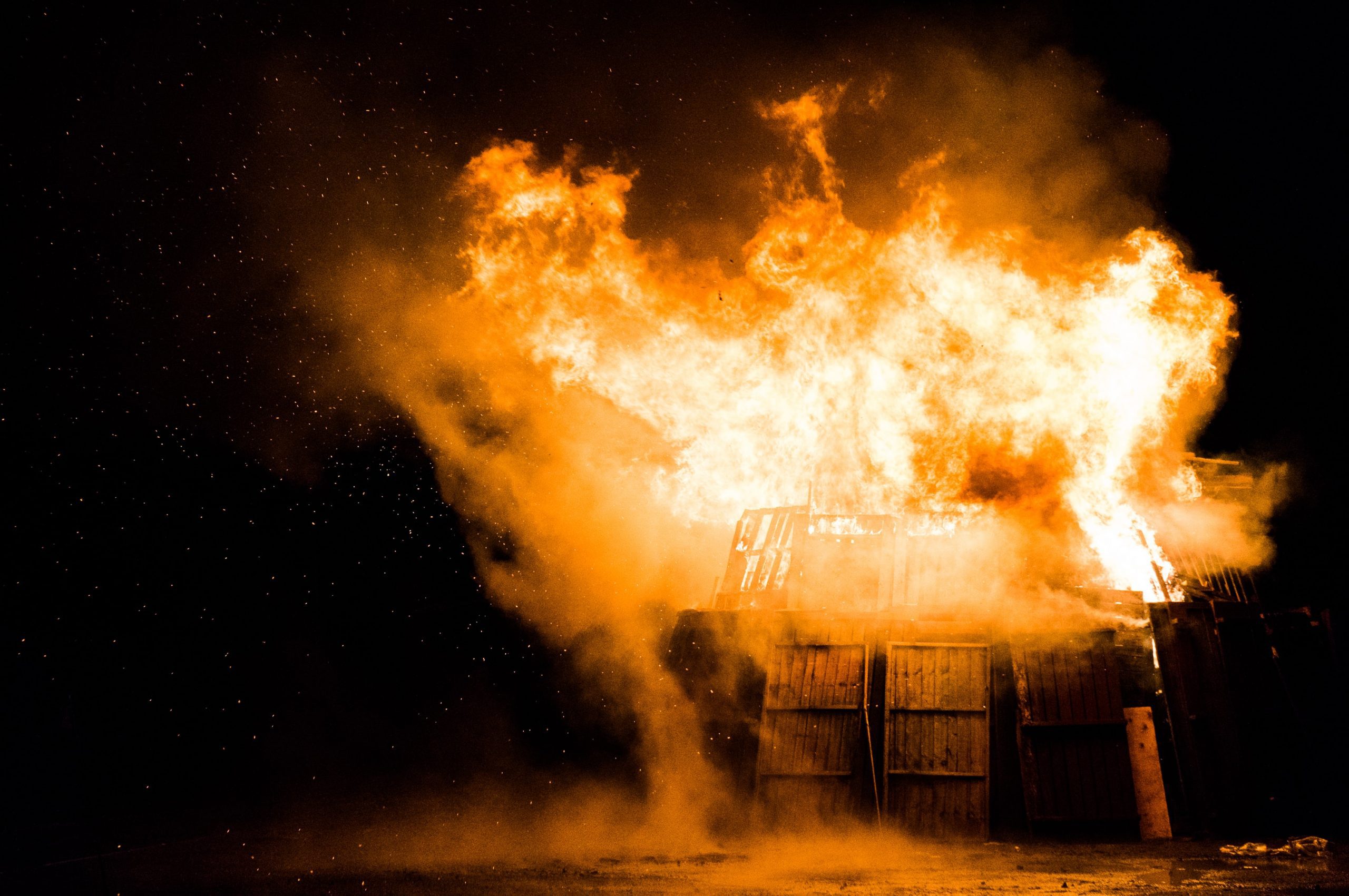 Is it just me, or has everyone’s social media feed been taken over by politics? Can we go back to the days of happy babies, gushy couples, and vacations? Hey, some days, I even miss that one friend who posts what they eat at each meal.

I’m not trying to take away anyone’s freedom of speech – what you post is your business – but for me, you will never see political opinions on my social media feeds. And it’s not because I don’t have an opinion.

I can’t remember a time in recent history when there was so much to be divided over. Between a President’s competency and ability to lead, how much power or control should a government have, immigration issues, gun laws, how to respond to COVID (to vaccinate or not to vaccinate, and oh goodness, don’t forget the mask mandates), I could continue this list all day.

And that doesn’t even scratch the surface of the moral and ethical issues of our time: race relations, abortion, religious rights and freedoms. I mean, this is heavy, heavy stuff y’all.

Personally, I’ve never known of anyone to be swayed politically by a Facebook post. What usually happens? The people who agree with you “like” it and maybe give it a share. Those who disagree either engage and try to defend their own opinion or ignore you completely. The comment sections of these posts can be brutal and unforgiving and are never particularly helpful.

Even more, very rarely are these posts celebrating or praising something or someone. More often than not, they’re aimed at undermining the other side or refuting someone else’s opinion.

I recently watched the movie “Inside Out” with my daughters. There’s a scene when the main character, Joy, accidentally knocks over boxes full of blocks that represent facts and opinions. “Oh no,” she exclaims as she tries to re-sort the blocks, “these facts and opinions look so similar!” Her companion, Bing Bong, takes big armfuls of blocks and haphazardly throws them back into the boxes. “Don’t worry,” he says “happens all the time.”

Sometimes, it can be hard to sort out the facts from the opinions. Even though many of us hold our political opinions close to our chest, they really are just that: opinions.

We already have so much to overcome in the “real world,” why fan the flame of animosity on social media?

Social media used to be “social”

To me, social media is supposed to be fun. I want to share (way too many) pictures and show off my little girls. I want to reconnect with old friends and watch their families grow. I want to build a friendship with the mom I just met at the park. I want to be mutually encouraged by other women striving to raise Godly children. I want to join groups that celebrate my interests and hobbies.

And yes, I know that social media is very much a “highlight reel,” which can cause all kinds of other issues, but isn’t that better than all of the hate and belittlement it seems to have become? Social media offers some a temporary break from reality. Aren’t we bombarded with political agendas in enough other arenas?

I once had a conversation in which I said that, on social media, I always try to be attractive. No, I don’t mean physically or in a photoshopped way, but I do mean with the words that I say. How does the saying go? “You can catch more flies with honey than you can with vinegar.”

There are real issues I care about that go way beyond Republican or Democrat lines. If all you see is me stirring the political pot, will you see any value in the posts about my faith?

This is what I do instead

So what am I saying? That we shouldn’t stand up for what we believe in? No, absolutely not.

Have you ever had a text read that didn’t come off as you intended? I know I have. And it caused a lot of problems.! That’s just a hazard of non-personal communication – you can’t hear tone, read body language, or feel emotion. Words can easily be misinterpreted. Maybe that’s why I’m the queen of excessive emojis.

What I am saying is to talk. Talk to your friends and family. Try to understand a different point of view. Help them to see why you believe what you do.

Why I Love America