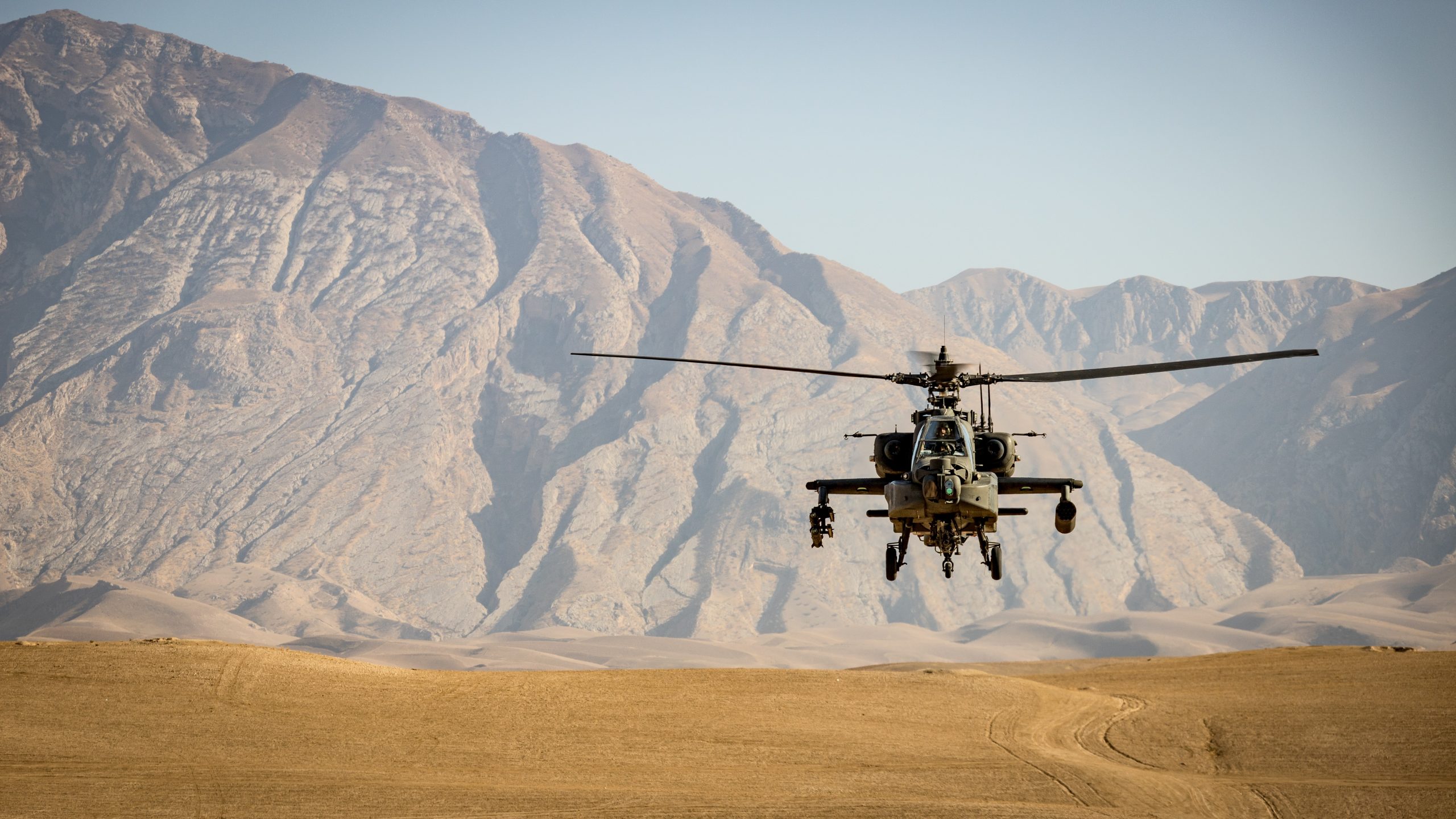 My mom called me about two weeks ago. The daughter of a career marine who flew in three wars, she called with one very specific question. Sadly, our conversation ended with another question; one that has torn me up in the days since.

Mom: Honey, dad told me what’s going on in Afghanistan and all the Americans that are still there. We’re wondering if Wayne (my husband) will deploy again soon and want to send him our love.

Me: They’re not sending troops back in.

After prolonged moment of silence…

Mom: I don’t understand………Dad said there are thousands of Americans still there.

Me: There are. But as of right now, troops aren’t being sent throughout Afghanistan to collect them.

My mom was genuinely confused.

At issue is how we left

The devastation felt by so many right now has nothing to do with why we entered Afghanistan, why we stayed so long or why we left. The issue is how we left.

This is not the America I grew-up in. We’ve gone from “…don’t negotiate with terrorists” and “leave no man behind” to begging terrorists to spare a few of our people, then packing up and jumping ship before they are all brought home, because – well – the Taliban told us to.

This disaster has hit many people hard. The soldiers and spouses I’ve spoken with are so upset, so depressed, many can’t even articulate their grief. Personally, I wasn’t ready to talk with my civilian friends about this until days after the onset. I was so infuriated, so heartbroken. It’s unreal.

Twenty years of work seemed to collapse in a matter of days. So many lives and limbs lost. So many sacrifices; multiple deployments, months – even years away from family: Missed birthdays, missed first days of school, missed baby births, you name it, I know people who have lived it.

The sadness also extends to partners in Afghanistan. Twenty years of freedom have been stripped away from an entire nation. Our soldiers spent time with these people. They played cricket with their kids, they spent hours with their interpreters, they trained and worked alongside their military. To think back on those experiences, then look forward at the inevitable and sickening reality of what life will be like living under the Taliban. There simply are no words.

The future is terrifying

And the consequences of this catastrophe will, undoubtedly, last longer than 20 years. Our enemies no longer fear us, and our allies no longer trust us. A stronger, more equipped, Taliban opens the door for countries like China, Iran and Russia to run right through and join forces. Quite frankly it’s terrifying.

If you’re like me you’ve probably felt helpless, wondering “what can I possibly do? How can I make a difference?”

If you’re like me you’ve wept, and prayed, ranted, then prayed some more.

And if you’re like me you’re tired of all the talk. I want to do more than talk, it’s time to do. “Be brave. Do something.”

What You Can Do

1) Educate yourself. If you’re confused about the Afghanistan withdrawal – that’s ok – it’s definitely confusing. I’ve found these sources to be the most comprehensive and reliable: Matt Zeller, Dan Bongino, and Ben Shapiro.

2) Flood your senators’ and congressmen’s phones and emails; demand their priorities be:

3) Flood the White House with emails; demand that Americans be brought home.

3) Donate to private organizations like this one that are trying to rescue persecuted groups in Afghanistan.

I re-married my ex-husband.

Why I’m Walking Down the Aisle a Third Time