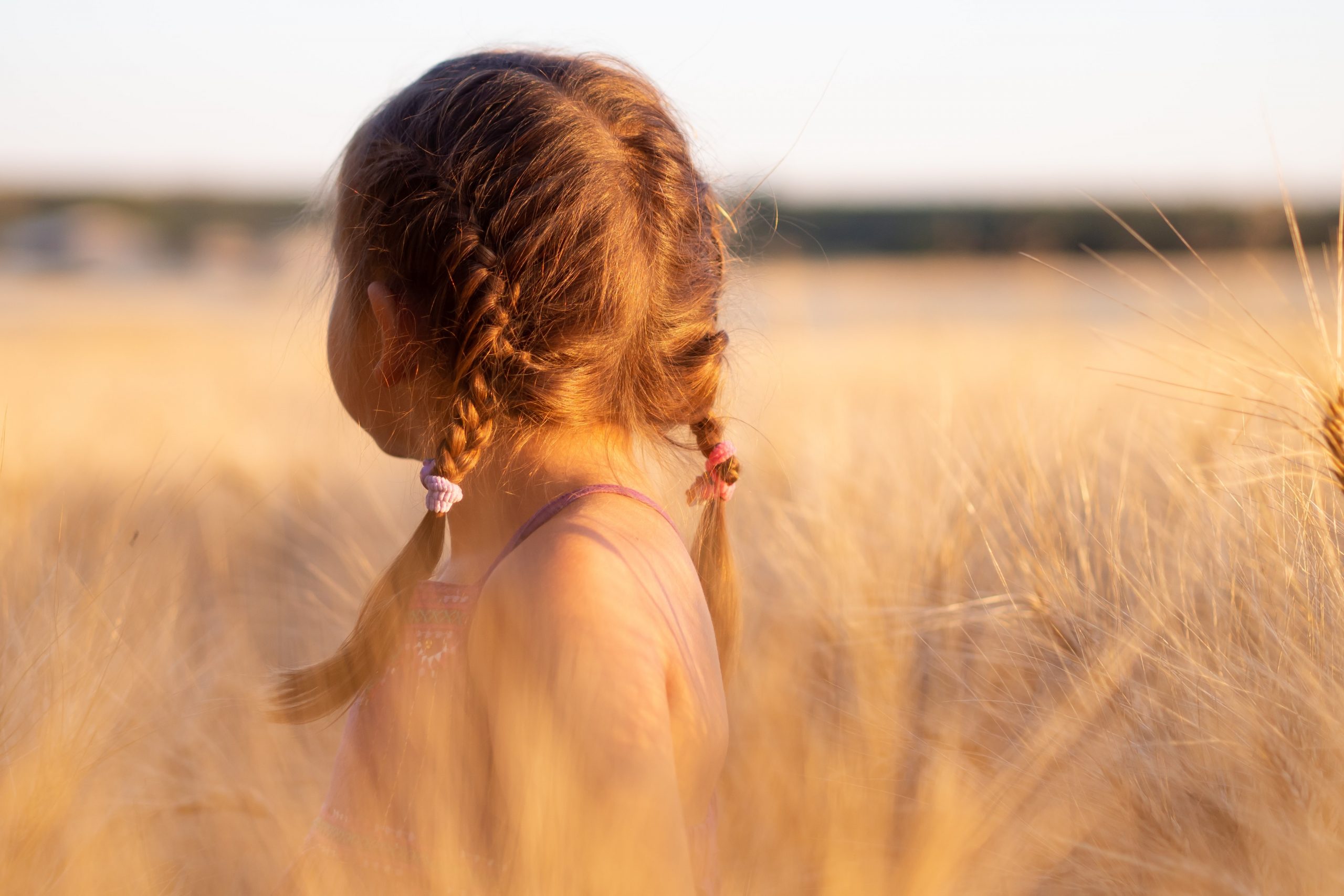 Family prayer with little ones is really, really, really difficult. They aren’t really capable of much focus yet, and some days they’re just having a bad day and nothing is going to go how I’d like.

Imperfect is better than nothing

I ascribe to the philosophy that, when it comes to prayer (and a few other things), doing a thing partially or imperfectly is better than not doing it at all, or than trying to force those around me to act exactly how I’d like.

There are days when the kids fuss through prayer time instead of listening, or days when I miss the entire thing because the toddler chose that exact moment to empty a container of seasoned salt all over the table.

Sometimes you’ll try a particular prayer that you really want to make a regular part of your day with the kids, and it will dissolve into chaos halfway through every time because it’s just too long for where your kids are now.

A little prayer can go a long way

That’s ok. You don’t need to restart it, force them to act a certain way, or beat yourself up because they “didn’t get anything out of it”. It’s ok to switch out a shorter prayer for a longer prayer, to only say a part of it (we do this with the Rosary. We only say a decade instead of the entire thing; my kids just aren’t ready for the whole thing yet), or even to let them play with their toys like normal while a recording of the prayer plays in the background.

As long as you are consistently saying (or even playing a recording of) the prayers with your kids and trying to foster quiet around them, a few off days don’t matter. What does matter is that, even if it’s often rowdy or chaotic, your children are being introduced to these prayers, and they’re being given tools they’ll need later in life to form a relationship with God.

This holds true whether you use recordings or videos or just say them with good old fashioned repetition and routine. Imperfectly, and even partially, is much better than forcing the issue or not praying at all.

Giving your kids the tools to foster their faith

It’s important to remember that only your children can make the decision to form a relationship with God. Your job is to give them the tools and opportunities to do so, teach them basic respect for prayer time (which most of the time just looks like being mostly quiet) and to model what striving for a good relationship with God looks like, and not to force them into devotion or enthusiasm. From my experience, trying to force these things usually leads to dread of prayer time, deep resentment, and may even poison their future ability to relate to God.

To use an analogy, teaching your children about God is like setting up a blind dinner date between two friends (ok, bad analogy but stay with me). You can talk about how fantastic they are, tell them all about them, give them the other person’s contact information, and even set up the date and time at the restaurant and drive them there, but at the end of the day, it’s up to them whether or not they invest in the conversation and get to know the other person at the table.

But if you never talk about the other person to your friend, don’t seem enthusiastic about them, don’t seem to be very invested in your own relationship with the other person, and just drop them off at the restaurant saying “Here. I’m supposed to bring you here.”, things probably aren’t going to go great.

On the other hand, acting terrified of the other person, as if they get offended at the slightest faux pas, and dropping your friend off at the restaurant saying, “You will like this other person and look and act this exact way when relating to them and like it or I will stick you in a room making you kneel on rice until you can learn to like it”, will probably doom the date as well.

Introducing your kids to God

The best thing is to introduce your children to God as best you can while respecting their needs, and to pray and hope for the best. It’s about accepting your children as they are now, and figuring out how best to foster an introduction to the love of God for your family. It’s not about forcing your family into a mold with the perfect devotion or set of devotions.

When you pray as a family, be open to changing or altering things, be open to mistakes and misfires, and be open to imperfection.

The important thing is that you do it with love (both for God and for your children), and that you keep trying.

I'm a homemaker, aspiring writer, and mom of three kids this side of Heaven living somewhere in rural South Texas. I write about raising children in the faith, keeping the faith in the face of spiritual trauma and abuse, and the strange misadventures both of those things entail. You can follow me on my blog, Tejana Gringa.

Secrets from a Mom who Homeschooled her 11 kids

How the Hallow App Has Changed My Prayer Life – and Special Offer for Our Readers!