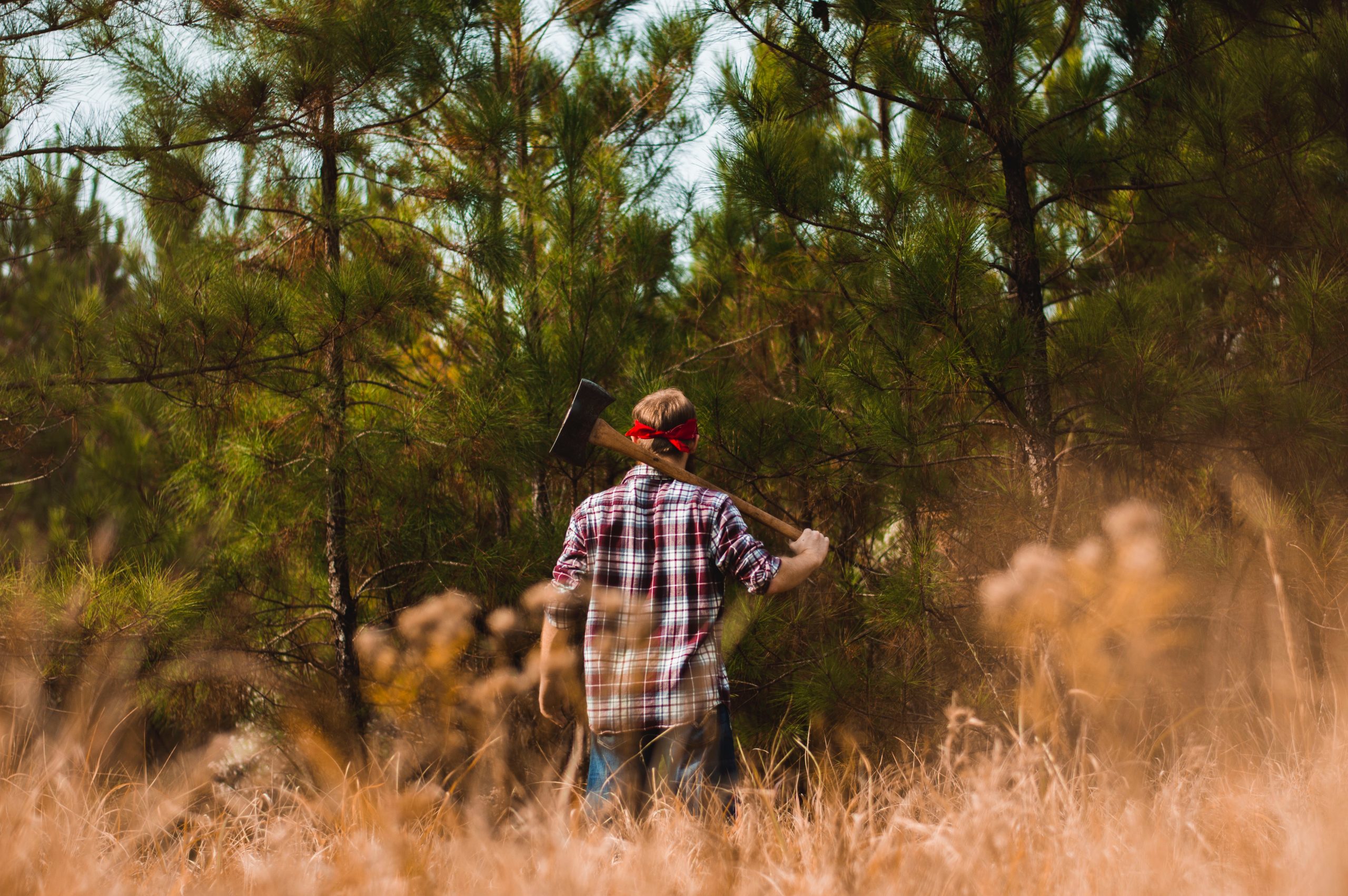 A few years back, I was driving through the university of our small town on a frigid, snowy day. In the middle of campus, I came to a stop sign adjacent to a bus stop, about four cars back from the sign. While I was stopped, I noticed the college students to my left, one girl and about five guys, shivering under the pavilion in their skinny jeans and hoodies. They hugged themselves jumping to stay warm while I sat there waiting, waiting, and more waiting.

I didn’t move. No one did. Annoyed, I stepped out of my car to see what was going on. A few yards past the stop sign was a small pick-up truck with screeching, spinning tires. The back-passenger side tire had slipped down into a ditch and was stuck in the snow. The truck slid left to right as the driver pressed on the gas; it wasn’t working.

Having some confidence from watching my husband, who grew up in the mountains of Northern Arizona and was always prepared for such snow emergencies, and a cell phone in case I was useless, I walked over to the truck, passing by the other cars and huddled boys under safe cover to my left. I greeted the marooned driver with a smile and asked if he wanted help; looking a little embarrassed but relieved, the young man agreed.

Stepping down into embankment with my furry boots, the kind for looks not labor, with the powdery snow half-way to my knees, I gave the driver the go-ahead. Each time he punched on the gas and the truck rocked, I pushed the bumper. It took about four pushes, and his tire was free. He stuck his head out with a wave and a thank you, and I felt pretty good.

As I walked back to my car, snow still pounding down and the college kids at the bus stop still clustered together, I looked at them and waved, “Hey thanks for your help! That was real manly of you.” Their response? A chorus of sarcastic, “Yea you’re welcome –” followed by a few expletives, which made them look so much better.

Even if these modern feminists and their male cohorts had not the slightest idea of how to help a stranded pickup truck, they could have used their heads and probably come up with a solution. Or, you know, the men in the group could have taken charge and figured something out.

Where have all the men gone?

I ask this a lot.  Where are the leaders? The assertive, self-starters who risk life and limb for valor or venture? I think there are two culprits to blame:

Men. And modern feminists. Simple as that.

While my husband is one of the manliest men ever at 6’3″ who wrestles, plays football, cliff jumps, welds, chops down trees, hunts, and snowboards, it’s not his physical aspects that make him a dominant, masculine man. He is selfless and generous, which according to The Gentleman’s Journal, are in the top seven qualities a woman finds attractive. And when you combine these with the above list of attributes, that’s when great things happen for humanity; like man’s first flight, storming a beach against heavy artillery, exploring unknown terrain, and The Declaration of Independence.
When men choose to courage and bravery over fear, when they choose selflessness over selfish desires, and when they choose love over hate, that is when the great things happen in our world.

Individual Responsibility and Modern Feminism are Killing off Manly Men

First, men. Individuals are responsible for their own actions, so really, the blame is on you. As one writer put it:

“Not so long ago, the average American man in his 20’s had achieved most of the milestones of adulthood: a high-school diploma, financial independence, marriage and children. Today, most men in their 20’s hang out in a novel sort of limbo, a hybrid state of semi-hormonal adolescence and responsible self-reliance.”

As I’ve told people before when they play the comparison game with my stud of a husband, you don’t have to whittle a spear from a pond reed or ruck 26 miles in the hot New Mexico dirt to be a stallion: you can tinker with technology, write stories, inspire children, have an affinity for soft and cushy beds, or soft and cushy animals. You can have a quiet demeanor, be awkward with a wrench or clumsy with a ball; be a sports car guy, a truck guy, or a gas efficient, top notch in safety features kind of guy: be an individual, be yourself, but for the love of humanity, be a man!

Be confident and valiant. Be the kind of man who sees someone in need — and gets up to help.

The second culprit: modern feminists. You’ve been castrating men for decades, insinuating that everything from opening a woman’s door to enjoying some old-fashioned football is “patriarchal dominance”; from benevolent sexism and microaggressions, to toxic masculinity.

Any behavior indicative to manhood is scrutinized, slashed, squeezed, stepped-on and spit out: masculinity is harmful and the root of all ills including, and as one study suggests, killing the planet. (Eyeroll.)

But it’s only to our detriment. Studies have found that women are more attracted to (wait for it) more dominant men. It doesn’t take a Ph.D. to figure out why.

Moral of the story folks: be a man, raise a man, date a man, marry a man, and let men be men.

What You Can Do

-The outdoors, sports, camping, are places for boys to test their limits, take healthy risks and explore.

-Ladies, don’t expect your man to think, react, feel or be interested in the same things as you. We’re hardwired differently, for good reason. Let your differences complement each other.

-Stop reading, watching, scrolling, flipping through media that tears down men and insists they act like women.

Here are some organizations that focus on building men up:

Mommy, Why Don’t You Wear Make-Up?

The Longest Year of Marriage