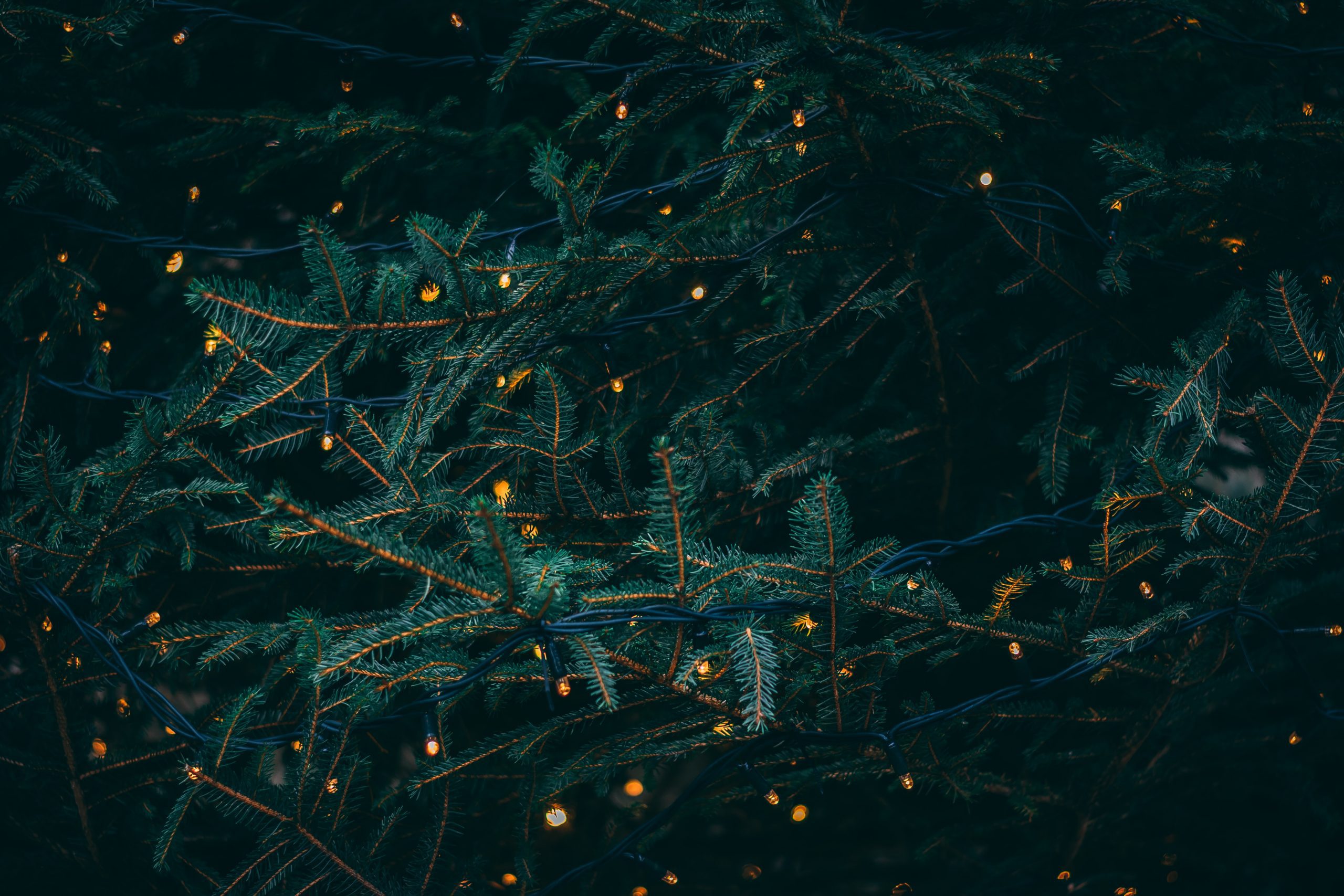 This message is bathed in hope for the parent who has not heard from her kids, who might not see them at Christmas.

I want you to know it won’t always be this way.

My husband made Christmas incredibly special

My late husband, Roger, was fond of saying, “Let’s make the kind of memories that keep the kids coming back home – even when they’re grown.”

Oh! How I loved Roger’s enthusiasm for special calendar dates – particularly Christmastime and all things winter.

To commemorate the first snow, he and I wrapped a “snow gift” for each of the girls.

For gift-wrapping, he used the funny papers.

He was thrilled at the arrival of egg nog in the dairy section – he went nuts with the stuff, pouring it into his morning coffee and grabbing enough cartons to store in the freezer “to get through the winter months”, he would say.

For years, we bundled the girls and searched tree farms for just the right tree to grace our Colorado home.

Every Christmas Eve, he read from Luke’s account of the birth of Christ; when our daughters became readers, they read it out loud to the family.

We had an Advent calendar. He sang the carols, often adding verses he made up on the fly. He insisted on driving us around the neighborhood to look at the festive light displays. He was big on memories and minimal on material things. So many rich traditions, steeped in the wonder of raising our girls; the sweet simplicity of being a family together.

A black shadow passed over our little snow globe of a family. What if they don’t come home?

For three years of emotional drought, they didn’t.

It was dreadful for me, the surviving parent. A mom who is unsure of her child’s safety and well being is a pile of misery, and that’s what I was during those lean years.

I won’t go into the whys and the pain of those whys. Grief is weird. A sudden loss can unravel a lifetime and reorder it into something scary, chaotic, unknown.

We all respond in different ways. My daughters turned from me, not in open rejection or hostility, but in the throes of sudden, unexpected loss.

What if they don’t come home?

And that star? The one shining in the east? That star was shrouded in a fog of grief and worry; I couldn’t see it through the haze and maze of guilt, fear, anger.

All I could feel was the dull ache of my heart, thumping along in spite of wanting to disappear, to fold up, to disappear inside my pain.

I’d become an exile to my husband’s family, through a sad myriad of misunderstandings.

Moving through grief to the present

Fast forward to now: we are in sweet fellowship again, we three: A strong family again, we talk more freely.

The girls remember their dad’s corny jokes. They ask about his favorite movies, then they watch them.

Joel 2:25-26 says, “I will restore to you the years that the swarming locust has eaten, the hopper, the destroyer, and the cutter, my great army, which I sent among you. “You shall eat in plenty and be satisfied, and praise the name of the Lord your God, who has dealt wondrously with you. And my people shall never again be put to shame.”

We honor Roger’s memory in small, sweet ways. We laugh a lot, we cry some, we laugh some more.

His name is a regular part of our conversation. Before, we avoided saying it for fear our brittle voices would break and scatter on the floor.

We can now dream of the future and we know the strength of forgiveness, the binding up of wounds.

My daughters call regularly to check in on me; my oldest is planning a June wedding.

It’s not a Hallmark movie; there are still some things quietly coming to the light to be dealt with as we continue forward.

Cars break down, we have health scares, there are often misunderstandings to be ironed out. The point is, we’re doing life together again – as a family.

This year, the kids will come home for Christmas.

And that star? The one shining in the east? That star is a glowing reminder of God’s presence, His longing to be in relationship with us.

“God with us, Immanuel.”