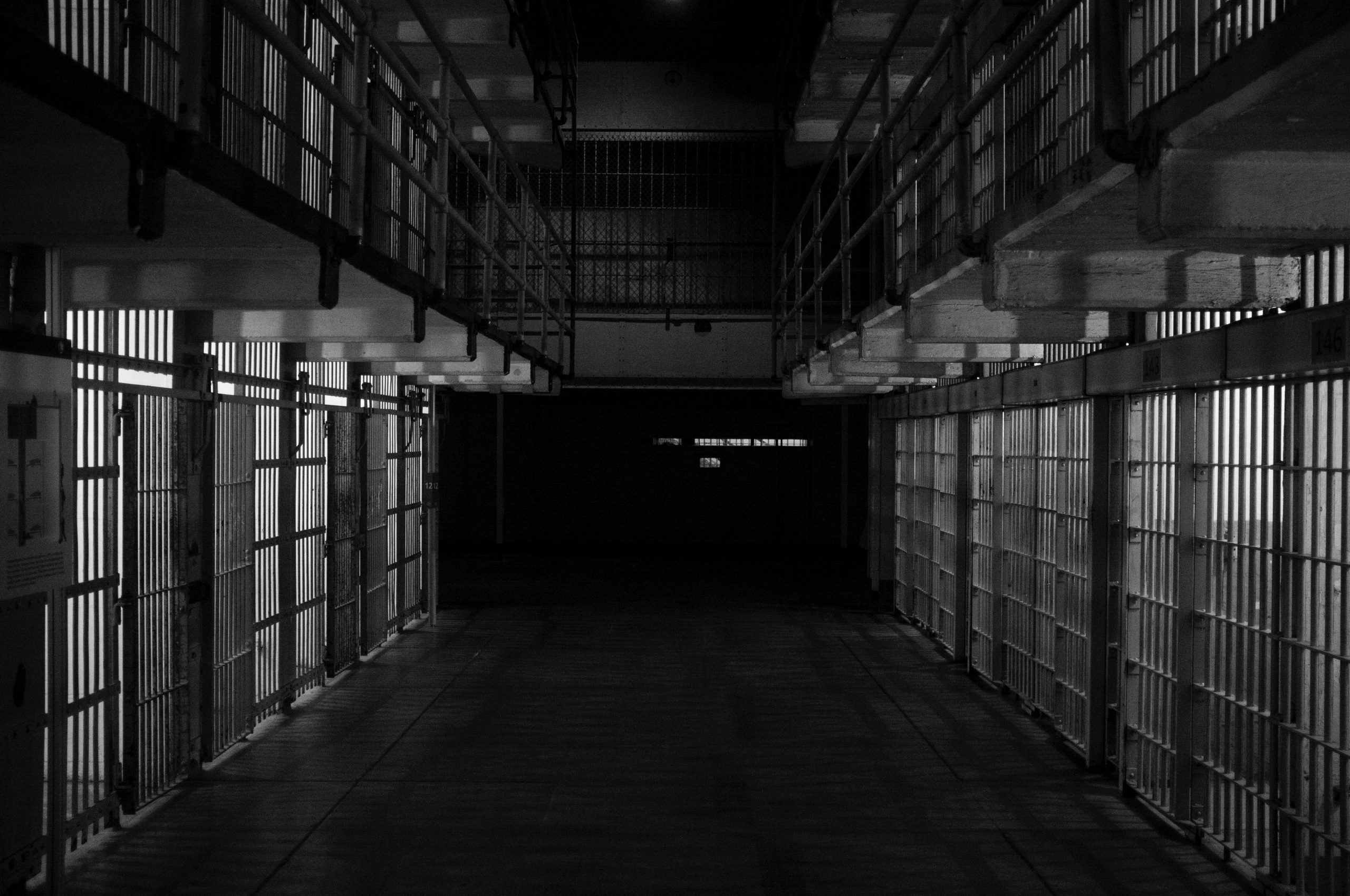 I was going through some of my photos on my phone and came across a video I made on the day that my husband came home after 10 1/2 years in prison. I was thinking of posting it publicly but decided against it simply because I don’t like the way I sound or look on it. I know. Silly. But I can’t get past how crooked my teeth are or how my nose flares as I’m trying not to cry my ever-lovin’ eyes out. But I had to make that video because this occasion was momentous.

For someone who has never had any kind of an intimate experience with prison, it’s hard to fathom what it’s like. To those who are going through having a loved one in prison, I want to convey a message of encouragement and hope.

Standing by my man

It’s easy to pass judgment and difficult to understand why someone, anyone, would stand by a ‘criminal’. I used to be one of those people. Then it happened to me and I knew that the only road for me was to stand by my man.

And I don’t regret it one single bit.

He was worth every minute, every day that I ached and longed for him to be home. Not everyone can say that, unfortunately.

Prison, the whole process, isn’t set up for any kind of redemption. It’s a money-making industry hell-bent on shaming people and keeping them bound for the rest of their lives. It is intended to dehumanize and demoralize the people inside the walls as well as their loved ones. It annihilates families and beats a person down till they are a husk of a being.

Many people, especially those who have long sentences, land in a world that has changed drastically and walk out with nowhere to go. Almost 80% (with some estimates as high as 95%) of marriages where the men are incarcerated fail. For women, it’s 100%. And the kids involved often times live with the heaviness of shame hanging over them because they don’t know how to explain why their parent is in prison without the backlash of that fact impacting them in many negative ways. It leaves scars that stay hidden for most people.

I was determined to be different

Somewhere along the way of our hell, I decided that I refused for that to be the case for me and mine. Hence the video. I needed to have a record of the fact that we made it. We endured and our family was intact on the other side. Our marriage survived. Heck, it began to thrive, through it all.

Not many people will be able to say this and really mean it, but prison, though hard and seemingly impossible to endure, helped us. It forced my husband and I to talk, really talk, and forced the doors open to intimacy. And we did it with 30 minute phone calls or even months of just snail mail letters because of money issues.

Prison opened the door to healing

Him being gone, the whole situation surrounding him being in prison, made a way for me to start healing not just from what happened to send him there, but from all of the hurt I’d had before that night. All the neglect and abuse, dysfunction, and illusions of my inherent lack in all aspects of what made me me began to be dealt with. It opened the door for God to move in my heart in ways that He probably would’ve done without my husband going to prison, but it helped me get to the point where I was more pliable for Him, if that makes sense.

I am super duper strong-willed (at least that’s what I’ve been told), so being stiffed-necked is an easy thing for me. I am also a very big justice person where right is right and wrong is wrong. While I can see the ways a person can come to the wrong conclusion, and usually understand it, I still feel the unction to call it out.

My point is, though, that without going through what I went through, what my husband and children went through, it might have very well taken me a lot longer to realize that healing was available and a possibility. And healing is an on-going process. I often joke with my oldest that healing is like an onion (to steal the analogy from Shrek)- it has lots of layers and makes you cry. A lot. And that’s okay. It really is.

The aftermath of prison

Our life today, almost two years after he came home, is…..good. Not perfect, but it’s good. I never thought we’d be here. Besides, perfect is so overrated. To me, good is great. And when things get to be great, it’ll be awesome. And things are great a lot. Really. They are.

Our oldest is holding off on moving out even though he’s 19 so that he can re-establish his relationship with his dad. And we’re totally fine with that. My husband and I each try to find moments to spend individually with the boys and I check in frequently with them to see where they are and how they are.

I will admit that I have become lax in some of the habits that we had established. It had been just me and the boys for so long that we had our way of doing things with just the three of us, so I let up on some of it to help my husband feel more at ease. I wanted to help him not feel like an outsider.

Fortunately for me, my husband is patient and understanding. For instance, yesterday was Valentine’s day. You know what he gave me? An argument. Seriously. Like I know that some people would totally balk at that, but for me, it was a true gift of love. There is something in me that needs a fight sometimes. I just need to be able to vent off all of the righteous frustration I feel. And he gave me that out. Then he made me laugh really hard and took me to lunch.

He gets me. Or as Robert Duvall’s character says in Phenomenon “He bought my chairs”. He really is my George. And I am so very crazy about him. He’s my person, my forever, my home. I belong with him and always will. Prison taught me that.

Where Have all the Manly Men Gone?

I lost my virginity at age 14