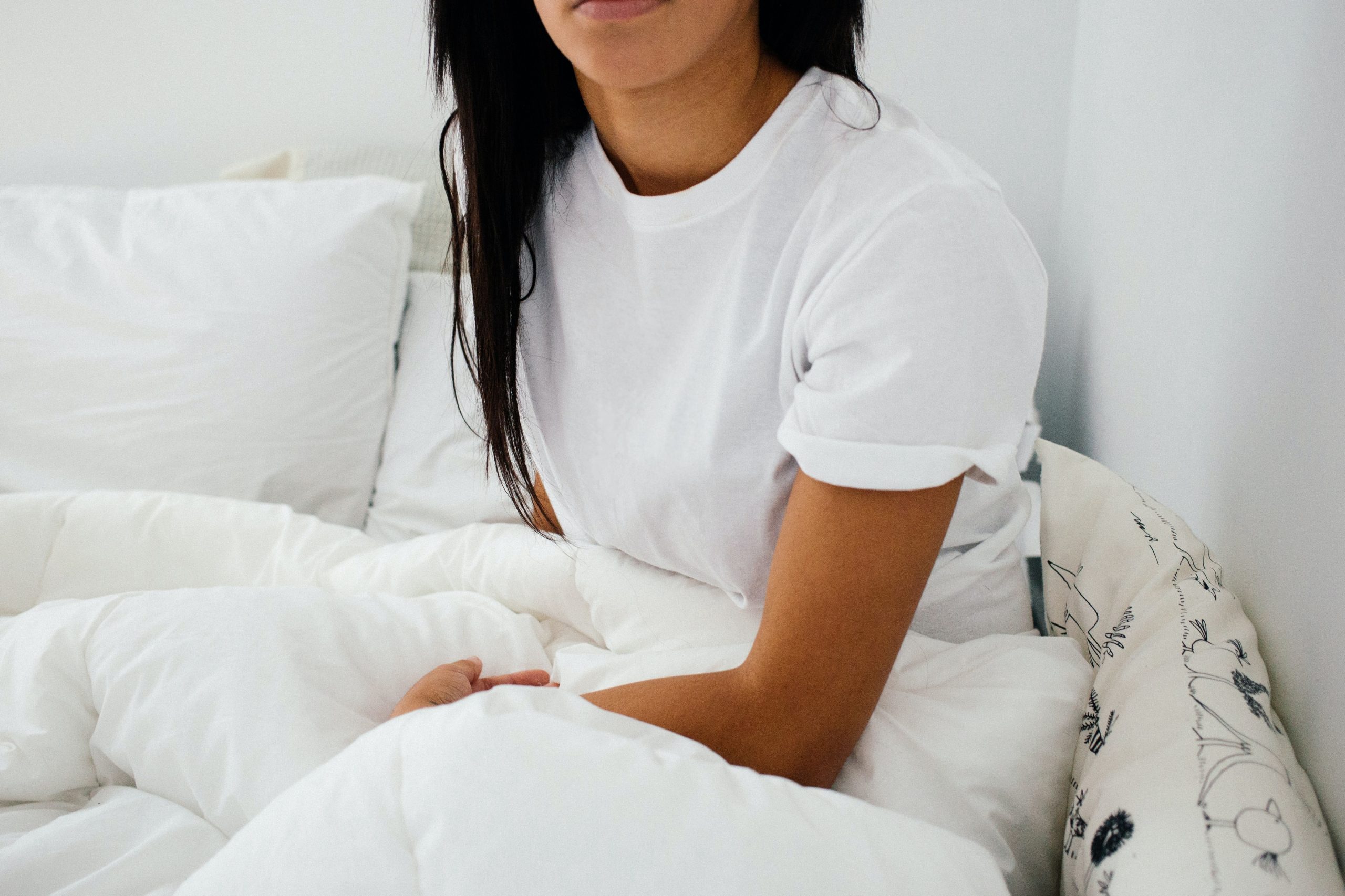 In our culture, sex is a subject that is frequently discussed, at least publicly. Parents, I hope you’re talking about it with your kids because if you’re not, someone else is. This is my experience.

It seems like there isn’t much that is taboo anymore in the secular world. What we don’t talk about is abstinence or celibacy. We don’t believe that it is a possibility. We believe no one wants to remain celibate or even has the capacity. You know, I don’t even begrudge people for believing this, because our culture is saturated in sex. We teach women that they must ooze sexuality.

All of it was a lie

I believed this lie for many years. I dressed up and let it all hang out. I thought that sexy made me desirable. Sexy clothes, shoes, makeup would make me desirable. I believed that my gaze and my posture had to be such that it would draw a man to me and that once he was drawn he would see something in me that was loveable and would cause him to want to stay. I desperately needed someone to want me.

The bait was my body, but the prize was my soul.

My soul took many hits as I tried to live out my life as an cast member of Sex in the City. No matter how many men wanted my body, none of them ever really wanted my soul. They didn’t want me. Each encounter left me full of shame, regret, and honestly dissatisfaction. The encounter was never as good as it was supposed to be.

In 2012, I had my final Encounter. I encountered God. I met him in a way that was real, personal, and intimate. Don’t get me wrong, I tried. I tried one last time to give myself to someone who I thought would value me. Wrong. They didn’t, but it was different this time. There was a feeling in me, a grieving, that I knew I could no longer have sex with someone that I was not married to.

So, in 2012 I began my healing journey, and celibacy was one of the key factors in that journey.

For those of you who aren’t mathematicians, that is nine years of not having sex. This is unfathomable to the world. They can’t imagine that I would deny my “needs.” What I have discovered is as an unmarried woman sex is a distraction and it is harmful.

Sex is not a need, it is a gift. The longer that I’ve been celibate the more that I realize that I could not have healed with that huge distraction. I would have been hurting myself while I tried to heal. That doesn’t work.

What I have had during this time is intimacy. I have drawn close to the Lord and He has made me new. He’s healed every hurt and restored to me a purity that I didn’t even know when I was a virgin. He took me past virginity to purity.

I have also realized not only did I survive without sex, but I thrived. I have been able to place my focus on the Lord, healing, traveling, ministry, education, and platonic relationships.

My life has never been more joyous, more full of life and love in this time that I’ve been celibate.

Don’t believe me? Look at any nun. Every nun that I have ever met in real life, not the TV version, has the countenance of someone who knows an invaluable secret. They are full of life and joy.

Hear me right, I believe that sex is good – for those who are married; but, if you are single, sex ain’t for you.

Let’s Love Each Other Like the World Ain’t Burning

What I’ve Learned about Unplugging and Setting Boundaries