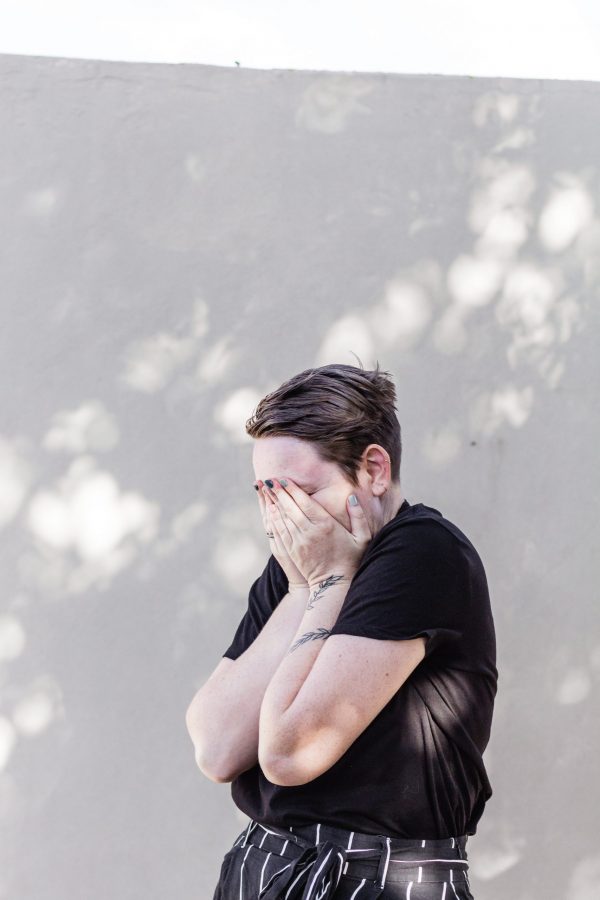 May is Celiac Disease awareness month. This post reflects a snapshot of what living with Celiac is like as well as prompting others to get tested if experiencing symptoms. It’s my own firsthand experience of having the disease.

Living with celiac disease is complicated

This is just the short list, yes short list, of medical issues that can be a day-to-day battle for someone with celiac disease. Life with celiac is much more difficult than people understand. It’s not as simple as “don’t eat gluten.” There is no treatment. There is no cure. Avoidance isn’t simple, due to gluten being used as a filler in many foods and products.

I personally suffer from almost everything on that list. And there are still so many more symptoms. Many more that many doctors rarely notice. Even the doctors we trust to understand the illness often don’t.

What is celiac disease?

What exactly is celiac disease? According to the Celiac Disease Foundation “Celiac disease is a serious autoimmune disease that occurs in genetically predisposed people where the ingestion of gluten leads to damage in the small intestine.”

It is believed that 1 in 100 people have celiac disease and it is often undiagnosed, especially in those that do not have the “classic” symptom of diarrhea. Eating gluten, a protein found in rye, wheat and barley, causes an immune response in the body that attacks the small intestine. Overtime, untreated, can effect other organs as well.

It takes an emotional toll as well

There is not only a physical toll, but social and emotional as well.

Fear of food.
People thinking your illness isn’t real.
Having people roll their eyes at you and treat you like you are crazy.
Unable to eat out.
Belief that it’s a fad diet.
Having to bring more food than clothes when you travel.
Having to bring your own food basically everywhere.
Having your doctor tell you they don’t know much about your illness.
People being offended when you don’t eat their food.
Suddenly being extremely ill and having no idea what caused it.
Playing detective every time you get sick.
Being left out.
Feeling lonely.

Education is important. Not only for those of us who have the disease to be better understood, but to help others get a correct diagnosis. Silent celiac is a real thing. No obvious stomach issues, yet damage is being done to the body. If you have some of the symptoms listed above, consider being tested for celiac disease. Do not just stop eating gluten until after you are tested. This is key. Many people get false negatives because they remove gluten from their diet.

Living with celiac disease has its challenges. May is Celiac Disease Awareness month. Please join me in raising awareness for those of us already diagnosed and those that are currently living undiagnosed.