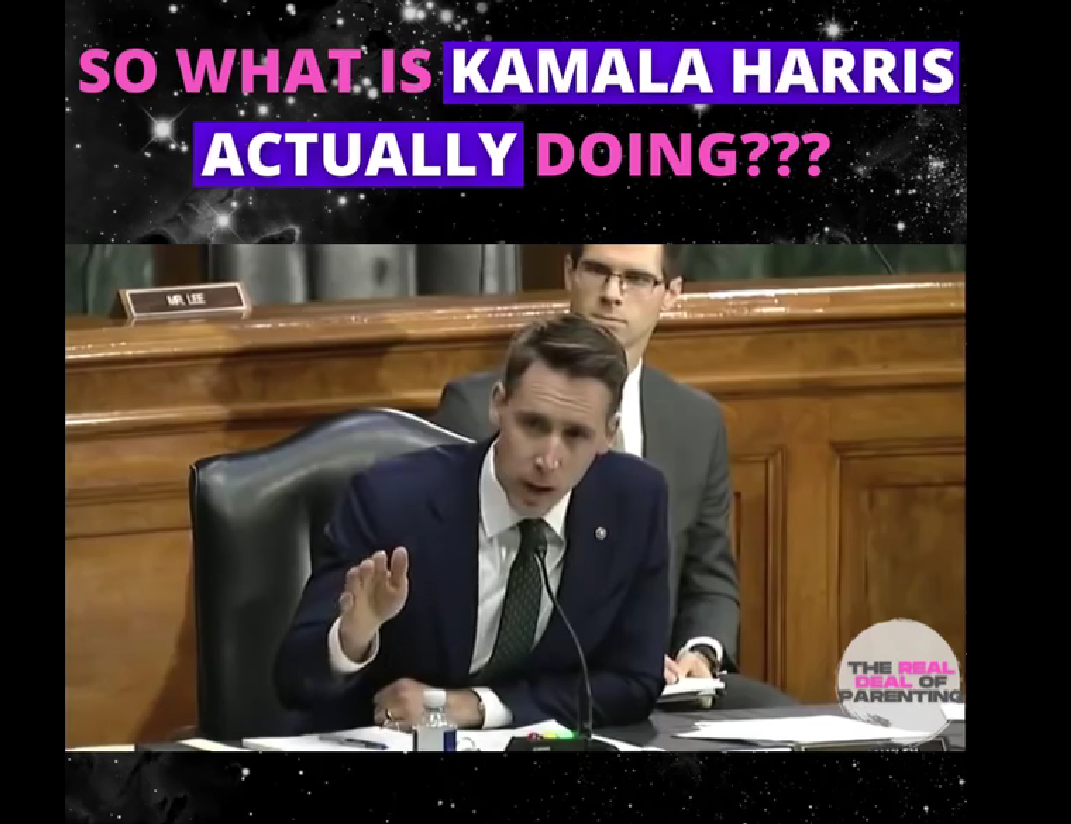 No one disputes there is a mess at our southern border and months ago, President Biden appointed his Vice President, Kamala Harris, to head up efforts to combat those border problems. The issue is, though, what is she doing? She has went to the border only once since March when she was appointed to lead those efforts.

“So what is it she is doing exactly?”

One Senate committee is very interested in knowing the solutions that VP Harris is coming up with and sought to figure it out, which ended in this extremely interesting/entertaining/infuriating, which is a hundred percent worth the entire four minutes it takes to watch:

Embracing the Hocus Pocus from a Mom Living in Salem, MA