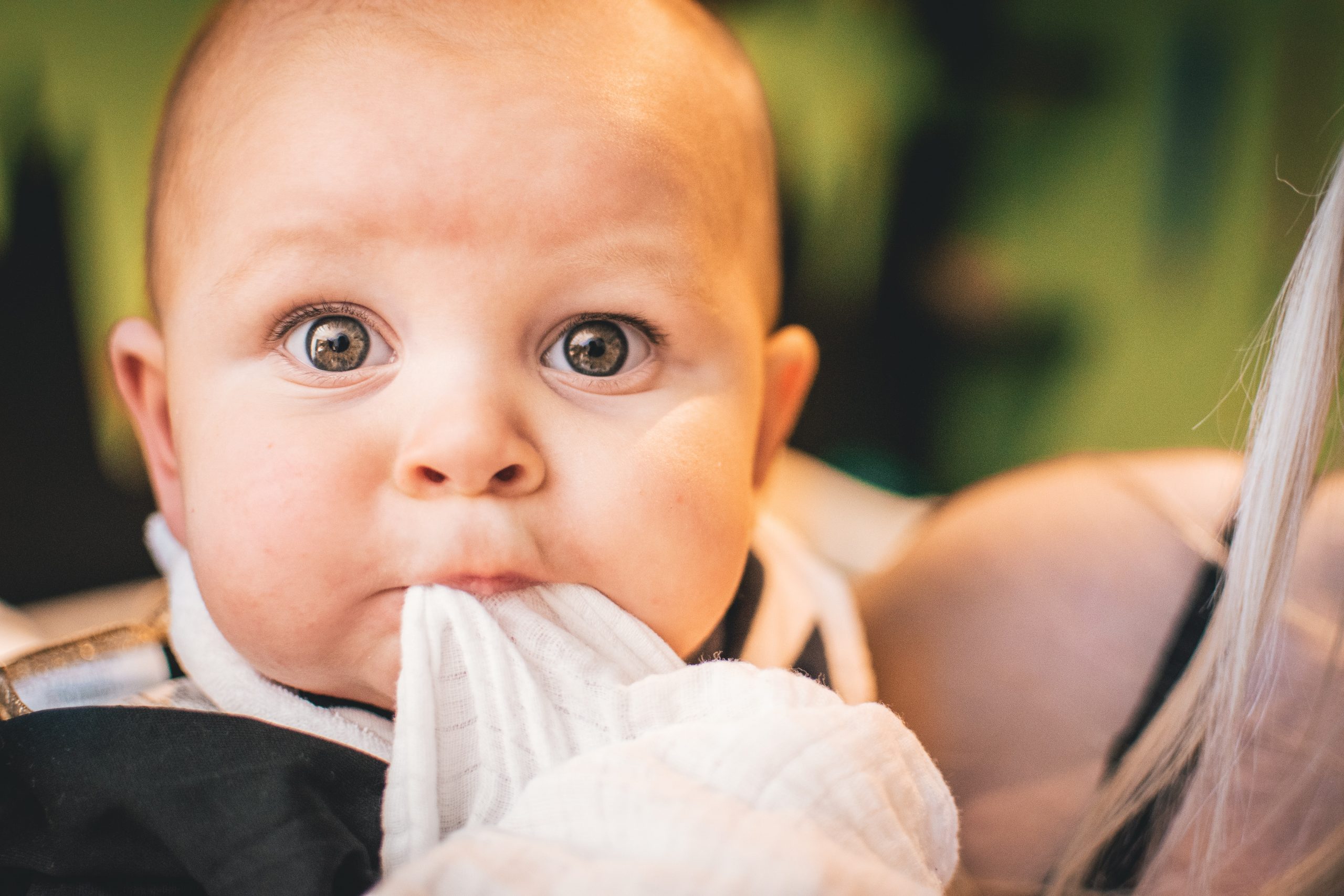 Photo by Matt Walsh on Unsplash

I remember when my oldest, Will, was learning to talk. His first word was appropriately ‘ball’ as we constantly played ball with our puppy. He soon said ‘Dada’ changing the last syllable to ‘-o’ within a week.

I remember telling Daddo, ‘He’s never going to say ‘Momma.’ But he assured me that one day he would eventually pick up more words and most likely ‘Momma’ would be one of them. One time Daddo was right. He did learn to say ‘Momma.’ So did his all his siblings. Now it never stops. I hear ‘Momma’ 16837267 times a day.

They of course were going to learn to say it, just like they’ll learn to say anything and everything they hear – a lesson I learned early on in my parenting.

When my one-year-old imitating me perfectly – to my embarrassment

Will was just over one-year-old and still not saying a whole lot but picking up new words here and there. A friend of mine and I were sitting around one day just visiting (she was pregnant with her first and I still just had one baby so we were able to just ‘sit around’) while he played in the floor with his toys. He was putting a toy on top of another toy trying to balance them when they fell.

We heard a quick ‘Awe shit.’

My friend and I looked wide-eyed toward baby Will. She looked directly at me with an uh ohhh look. Surely not I thought.

To prove we really heard what we heard, my friend leaned over and tapped another little toy making it fall down. ‘Awe shit.’ My little guy said again.

My friend giggled. ‘Well I know exactly who he got that from.’ She was right. She knew me. She knew that my one word that I said when I dropped something, stubbed my toe, hit my head or got annoyed while driving, was that word.

On that day, I was in utter disbelief that my baby who was just learning to say ‘Momma’ had already learned my bad word and was using it in correct context! I felt horrible. I thought what if he says it in public, around his grand parents, IN HIS SUNDAY SCHOOL CLASS?! I was the super stressed out, overly worried first time parent.

But, I learned. And from that day on, I watched what I said. We started to make up kid terms for words, like “super don’t like” instead of hate. We became super strict on the word usage around our toddler-with-a-sponge-for-a-brain.

We did this for a long time. Even as our older two boys grew bigger, we didn’t become lenient on our choice of words. So much, that the 16-year-old, who was a cusser at just one year old, still watches his language (around us).

But for whatever reason, Daddo and I have let our guard down just a little bit with our daughter being in the ‘learning vocabulary stage.’ I have no idea why we would start now, other than maybe we’re just tired of the constant worrying about what we say. We’re more stressed with more kids and we’re forgetting to send our adult words through the ‘kid terms’ filter. Now, while driving, my kids catch me saying ‘hate, stupid, dang it’ and sometimes even ‘idiot!’ I’m not proud.

This parenting lesson hit me in the gut again about six and a half years ago. Our youngest, and only girl, Cora, was just over the halfway mark between terribly two and dramatically three, started asking me if I was nice.

‘Momma you nice?’ she’d ask. ‘Yes, I’m nice,’ I’d answer. Then she would follow up with a request like, ‘I have a fruit snack?’ or ‘I watch a cartoon?’ or my least proud new word she learned, ‘I watch Netflix?’ while pointing on my phone’s app. All of these requests she knew were usually given the negative answer so she started with the nice question as if to sugar coat what she knew was not allowed. When I said ‘No,’ she would quickly remind me, ‘But you niiiiice…. you said you niiiiice.’

At first this was a cute little gesture but a few days of this approach not getting what she desired, she started responding to my ‘No’ answers. ‘You mean,’ she told me.

The first time she said this was on New Years day while we were visiting family for lunch and she wanted a third brownie. I casually took my manipulative, cute little two-year-old to another room down the hallway and explained to her that Momma is not mean, but Momma loves her and knows what is best for her. I knew most of this went right over her head as she batted her eyes and said ‘yes ma’am’ before I was even finished and leaned in for the lecture-ending kiss. I continued, with less wordage,

‘Momma is nice, I love you and you do not need another brownie.’

She obviously got the words ‘mean’ and ‘nice’ from hearing me tell her or one of her brothers to be nice or don’t be mean…to which she’d apply to whatever was happening at the moment (stolen toy, sharing, hitting or hugs). But this little toot tried to take a stab at my emotions just to get what she wanted (so glad she is my fourth child during my well-worn parenting years).

What hurt me the most, even more than the ‘awe shit’ quote I heard almost 15 years earlier and four kids before, was what my daughter said to me about a week after this ‘you mean’ lecture I gave her.

So maybe I didn’t learn my lesson

We were at a birthday party with all the works – kids, parents, and bounce houses all around – and she asked me for something, I can’t now remember. The request was quickly overshadowed by her response to my ‘No’ answer.

She arched her back, leaned over on a chair, stomped her foot and said, ‘You STUPID.’

Insert Evil Mom Voice: ‘WHAT DID YOU SAY?!’

With no room or hallway to take her to, I leaned down, wrapped my loving hand around her arm, touched my nose to hers and told her she was never to talk that way to anyone. I told her she was not to say that word, that it was mean (there’s that word again) and it made Momma sad.

She said, ‘Otay Momma, I sorry,’ leaning in for that lecture-ending kiss again.

Us parents need to “use our words”

We constantly tell our toddlers to ‘use your words’ but are the words they’re really hearing and learning, the ones we want them to use?

Sixteen years into parenting, I’m still having to remember my toddler filter. For at least another few years, I feel this filter is my safety net for both myself as a parent, and for my kids. I expect and fully understand the eye rolls I get from my teenagers when I say it’s nigh-nigh time. Times change, seasons in life evolve and move across time. But name-calling is never nice.

Watch what you say, Momma.

It’s Just Not My Time to Have a Clean House