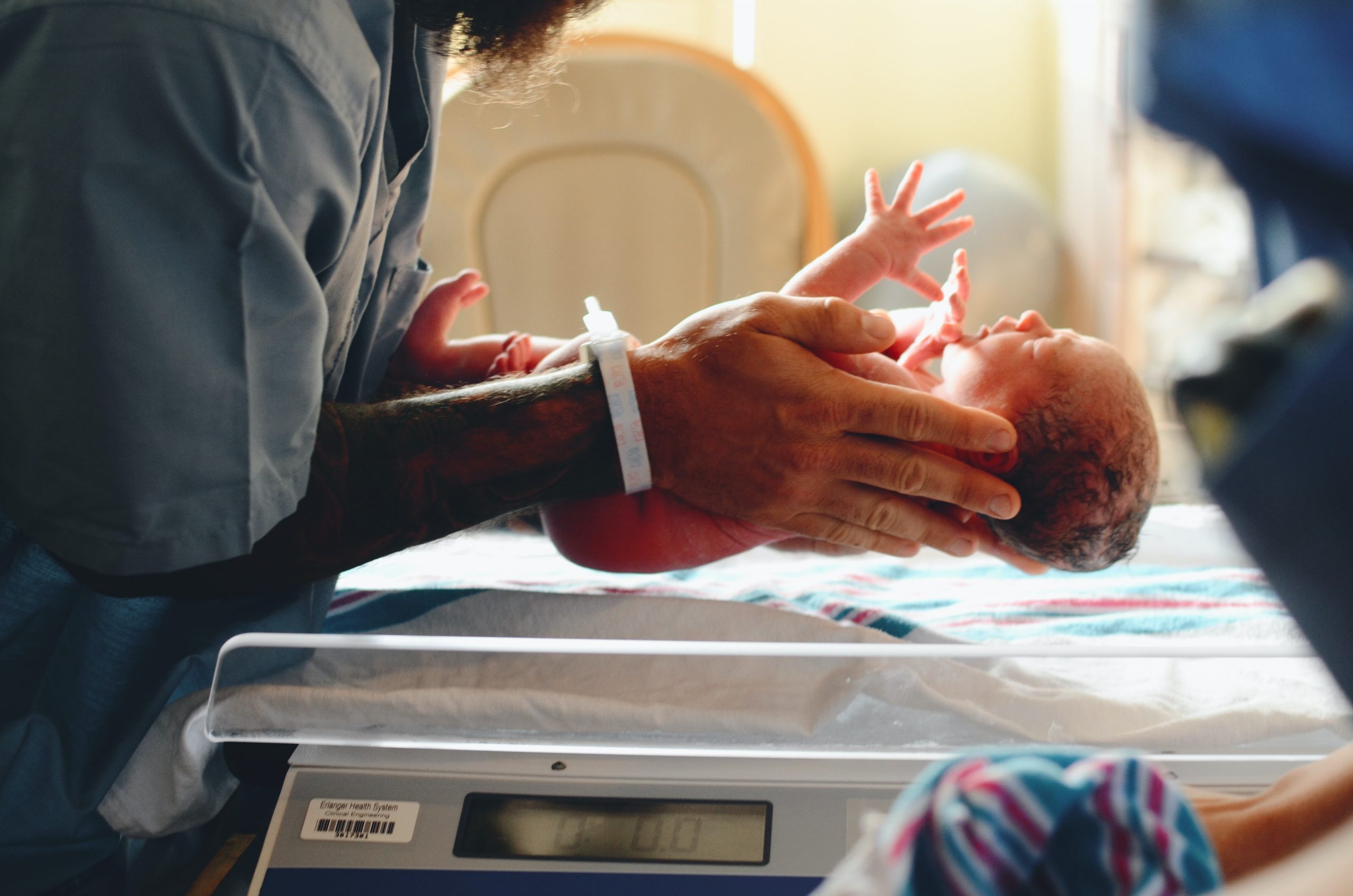 On May 5, 2021, Utah’s new law that requires fathers to pay for half of the prenatal expenses for the care of the mother during her pregnancy, will go into effect. As far as legislators in the state are aware, this is the first law of its kind in the country.

The law states that “a biological father of a child has a duty to pay 50% of the mother’s pregnancy expenses.” These expenses include “insurance premiums while she is pregnant; and pregnancy-related medical costs, including the hospital birth of the child, that are not paid by another person.”

If the paternity of the father is in question, he will not be held accountable for those expenses until after the birth when paternity can be established.

Supporters of the initial proposal believe that fathers need to step up and take care of the woman they conceived a child with. Many fathers shirk this responsibility.

Rep. Brady Brammer (R-Highland) is the sponsor of the bill. “Oftentimes there’s this battle between pro-life and pro-choice where some of the pro-life positions really turn into a perception that it’s just anti-abortion,” he said when the House Judiciary Committee met on the bill back in January of this year. “I kind of got sick of those things and I thought what could we do that’s really a pro-life thing? … and so that’s where this bill came from.”

If the mother decides to have an abortion without the father’s consent, he does not have to pay those costs unless the mother’s life is in danger or the pregnancy resulted from rape or incest. Not sure how that would work if the mother was in the latter part of those terrible situations.

Mothers who want the father of their child to pay the expenses mandated by this law will need to apply through the courts to make it happen. It’s unfair that this burden needs to be on them (moms have enough to worry about) but the Utah legislators think this is a step in the right direction to hold fathers accountable and responsible for the life they created. Mothers can also choose to seek child support once the child is born, as they could before this law was passed and signed.

What do you think about this law?

The End of Women’s Sports

A Firefighter Father’s Tribute to His Daughter