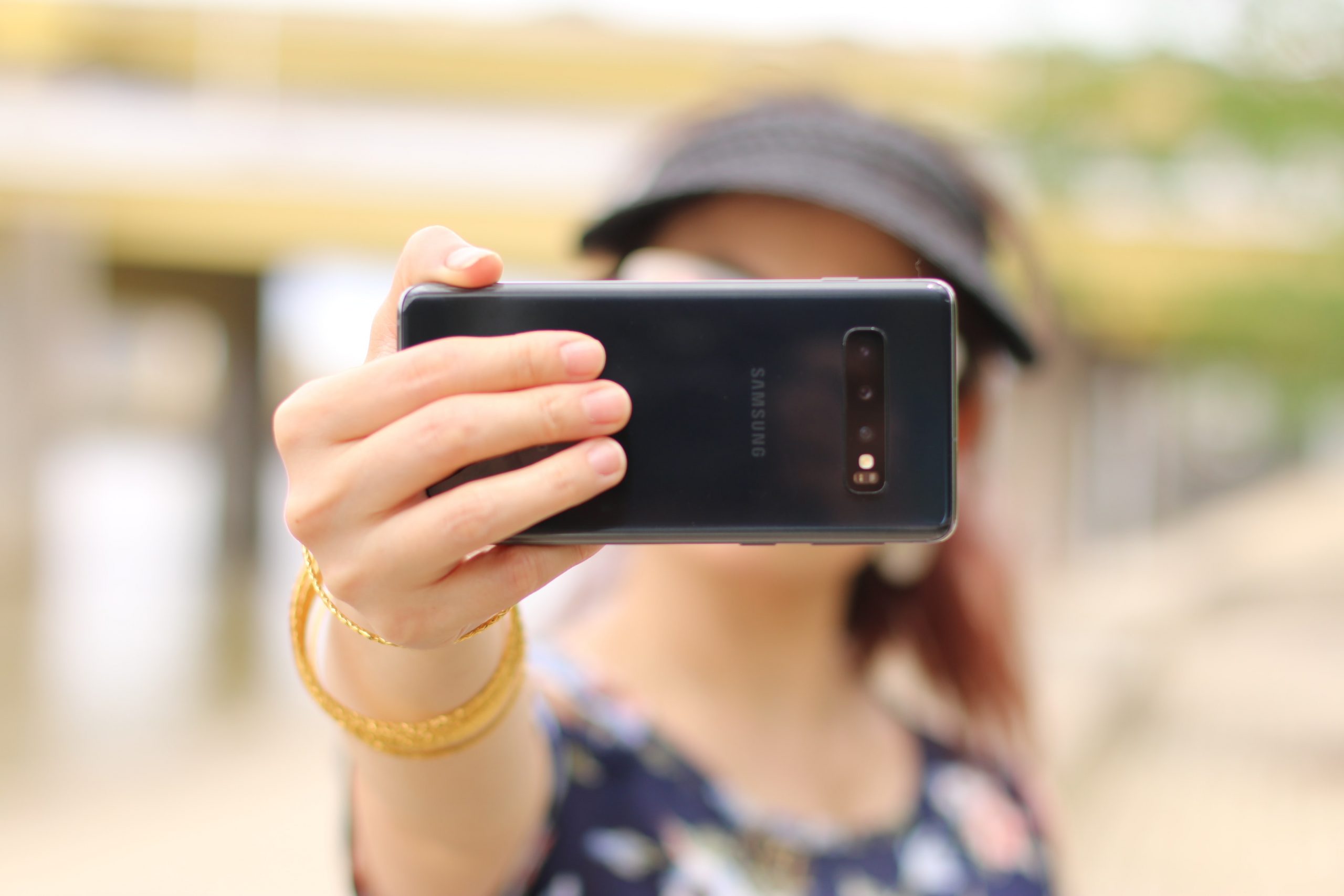 We all have a friend or two who’s face shows up on social media more than the rest. To some social media users, this is obnoxious and seen as a little narcissistic in nature. Some may be quick to unfollow, scroll past or give another eye-roll to that girl who’s smile keeps showing up in your feed.
Maybe you’re the one who’s annoyed.

Not what you think

And, I know what you’re thinking, “she’s way too into herself.” Did you ever stop to think, maybe that’s not it? There could be more behind that photo.
As someone who was a photographer for years, and a known selfie-poster, I want to encourage you to think outside the box for a moment. Selfies don’t necessarily equal conceitedness. In fact, sometimes it’s just the opposite. Maybe the mom you see posting selfies (again) keeps showing up because social media is her gateway to the outside world in this stage of life. It’s entirely possible the selfie she posted this morning with hair and make-up on point – was the first time she felt good about herself in many months.

Maybe it’s the first time she put on “real clothes” in the better part of a year. Instead of jumping to the conclusion that she’s into herself, please this the possibilities. It’s possible that she’s hidden from her own reflection

in the mirror for the last year while battling pandemic weight gain.
Maybe she’s just emerged from a season of depression and finally feels like herself again.

Did you consider that those wide-smiled selfies she takes with friends are precious times she wants to remember – knowing how these seasons of life all too fast. She’s not trying to one-up anyone, she just wants to make this time last and remember it when it’s past.

Maybe she’s posting photos of herself with her children because no one ever takes photos of mom and she wants to preserve this point in time.
Maybe she’s taking another photo with her husband because the time they get together is little, but she’s proud of what they have.

And maybe she knows….with her whole heart…that someday photos are all we have left.

Friends, with so many major issues and battles in the world today, let’s leave people to their selfies. You never know what anyone else is going through in life. So please, if you can’t be kind, just keep scrolling.

Struggling with anxiety? It’s ok to reach out for help.

The Mental Load of Motherhood Keeps Me Awake at Night