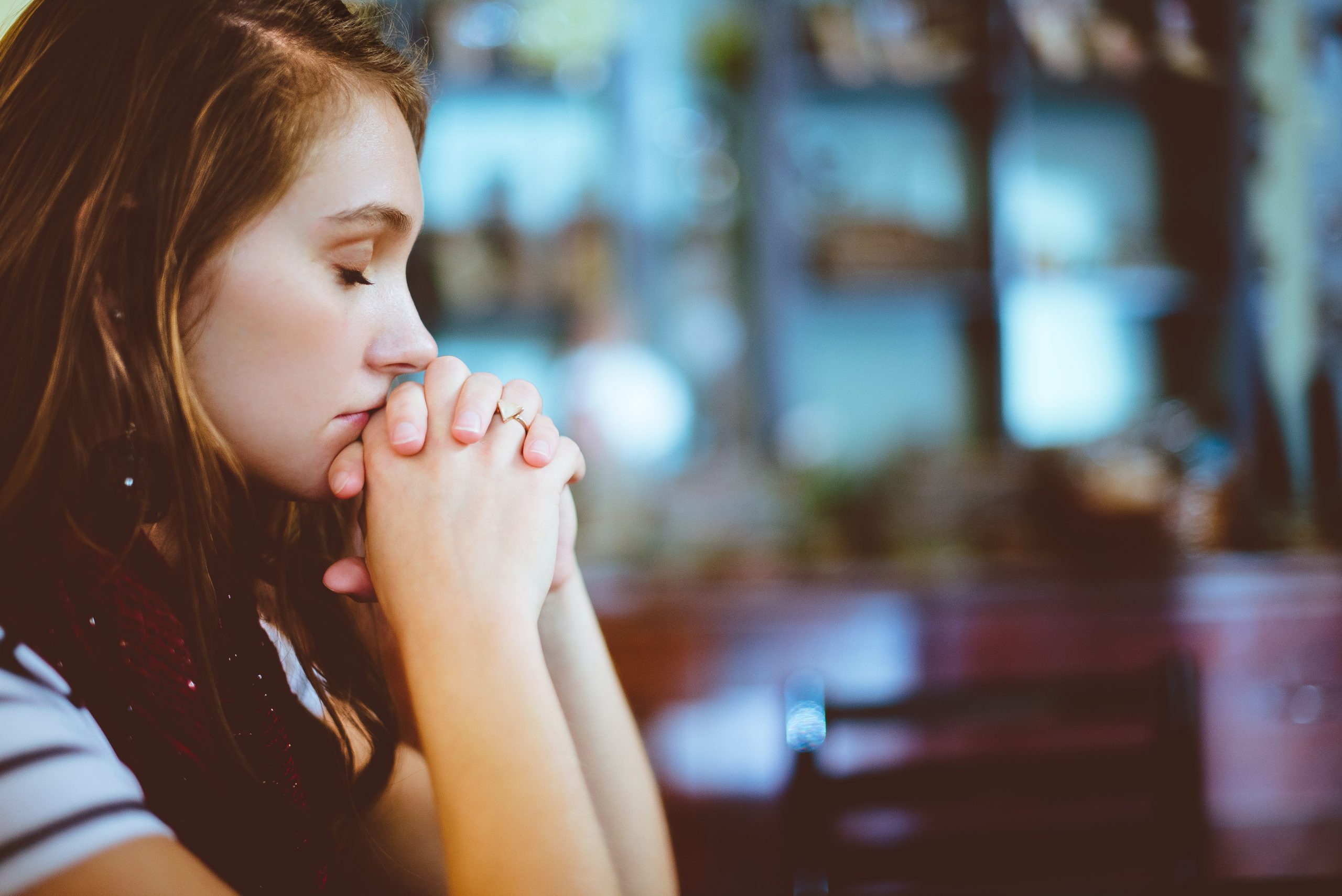 Some things change in the world of healthcare. Like just how many servings of carbohydrates we are supposed to have in a day. Or whether eggs are good or bad for us. Tourniquets are no longer commonly used. New drugs come on the market all the time. Even CPR guidelines have changed in recent years.

But some things don’t change. Like the way we define the word science. The Oxford Dictionary defines science as “The intellectual and practical activity encompassing the systematic study of the structure and behaviour of the physical and natural world through observation and experiment.”

If it can’t be seen (observed) or repeated (that’s the “experiment” part) then it isn’t science.

You know that suffix “-ology” that typically gets added to the end of a word when we’re talking about all the sciences? Biology, psychology, zoology? It literally means “the study of.” If it can’t be understood through study, then, you guessed it: it isn’t science.

Believing in what we cannot see is what we’re supposed to do when it comes to God. After all, if our limited human minds could understand Him perfectly through studying Him, through mental “-ology”, He wouldn’t be much to believe in, would He?

The application of our faith, that moment when the rubber meets the road and we act out what we believe, is called religion. When we put our trust in something we can’t totally understand, because it’s stronger than us, that’s religion.

When healthcare and politics turns into religion

When employees are prevented from working because they’ve elected not to take that same (experimental and new) vaccine, that’s called religion.

When family members don’t get together because the vaccinated don’t want to be around the unvaccinated, that’s called religion.

Another thing that doesn’t change, is what makes a vaccine, a vaccine. A vaccine should provide immunity. But how many of us have family and friends who’ve been fully vaccinated and are still getting sick? According to the New York Times, cases of illness and death due to covid-19 have only increased since the vaccine became available. If the vaccine truly provided immunity, those numbers should be going down.

And when doctors and nurses who’ve been fully vaxxed but are COVID-positive are allowed to go to work, while unvaxxed but healthy healthcare workers are sent home indefinitely, that’s not just religion. That’s stupid religion.

Not clinging to God

None of us are here to dispute your right to get the jab if you want to. What we are against is clinging to the vaccine as though it were some mandate from the Almighty. All we ask is that we keep our definitions clear.

Science is supposed to be observable and repeatable, and should produce the same results every time.

God is allowed to be unpredictable and uncontrollable. And He is the One who created all the science we could ever study. Studying the way God made the world has helped us advance as humans throughout history. But when we forget the difference between science and God? When we blindly cling to CDC recommendations like they’re the Holy Bible? Then we’ve only backslid as a human race.

“Mommy, do you want to be skinny?”