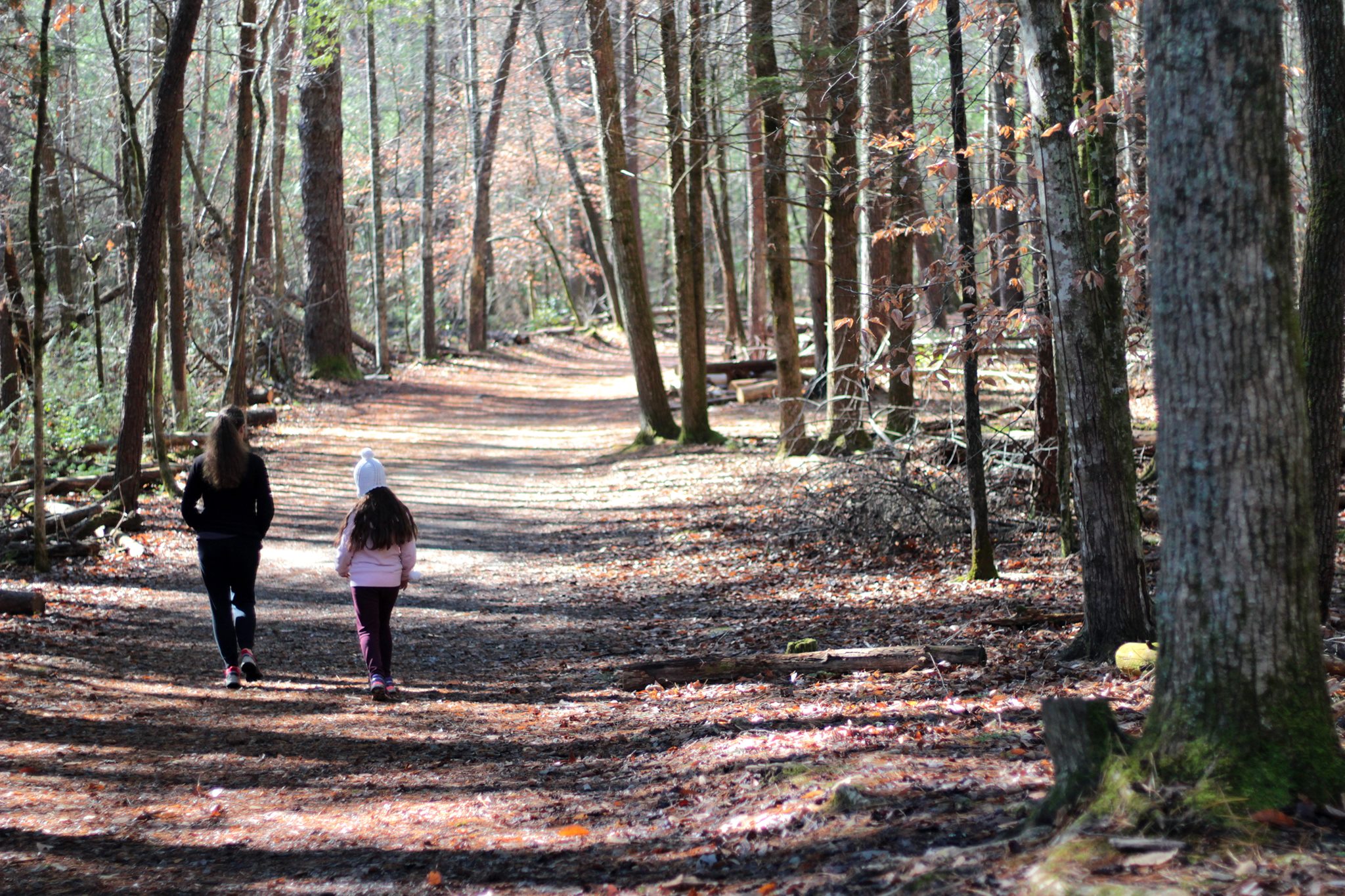 Moving through the grief of losing my mother when I was 27 years old and she was 50 has been a long process. I lost her long before I had children of my own, which kills me in so many ways, but I had never placed myself in the “mother” position really when it came to my own kids. Of course I’ve been a mother to them but seeing them in the same way my mother saw me, seeing them as really needing me – I hadn’t gotten there till one day, out of the blue and totally unexpected, it happened.

I was photographing a mother and her daughter for a client and they were the sweetest mom-daughter duo. I had known the mom for awhile but only on a professional level, not really as a mother. And I had just gotten to know her 14-year-old daughter that same day, who was such a beautiful, smart, and lovely young lady. I could see they had a wonderful connection together and wanted to capture it on film.

When I was 14, my mom and I fought a lot. I was not a troublemaker but I certainly had my share of awful, know-it-all moments. How I cringe thinking of those days. My mom and were close though and as I grew older, I realized more and more how special that mother-daughter relationship is.

As I looked through the lens of my Canon camera, the mom and daughter came into focus, their laughter, their smiles, the knowing looks they exchanged, the love that was so apparent. And it all just hit me like a bus. I blinked back tears and wondered where these feelings were coming from.

Becoming the mother I missed so much

Seeing moms and daughters together has always been hard for me since I lost my mom. I wished I could be that daughter hugging her mother, giving her a kiss, resting my head on her shoulder.

But these feelings were different.

My camera clicked away. I didn’t want to miss these moments because they were so precious. These were moments I was hoping I could have with my own daughters, daughters who needed their mother, who wanted that closeness together, even though they may fight and argue.

I vowed to be the very best mother I could be to them, to be open and honest and loving and faithful. To listen to them and to love them even more fiercely than I already do.

Our kids do need us

I don’t think this all the time but on the really hard days when I feel the most unappreciated and worthless, I do let these thoughts creep in. I know it’s a lie. We all know those are lies when thoughts like these creep in and we need to shove them far back into the recesses of hell where they came from and remember we were created for a reason, that we were given our children as gifts for a reason. And they do need us.

That day I came to put myself into the shoes of a mother rather than daughter was totally unexpected but completely eye-opening. I feel like my mom was smiling on me that day, probably just waiting for the day I’d figure this out.

When My One-Year-Old Imitated Me – and Cussed

If one more person gives me another piece of parenting advice….

5 Ways To Overcome The Challenges of Being A Single Mom