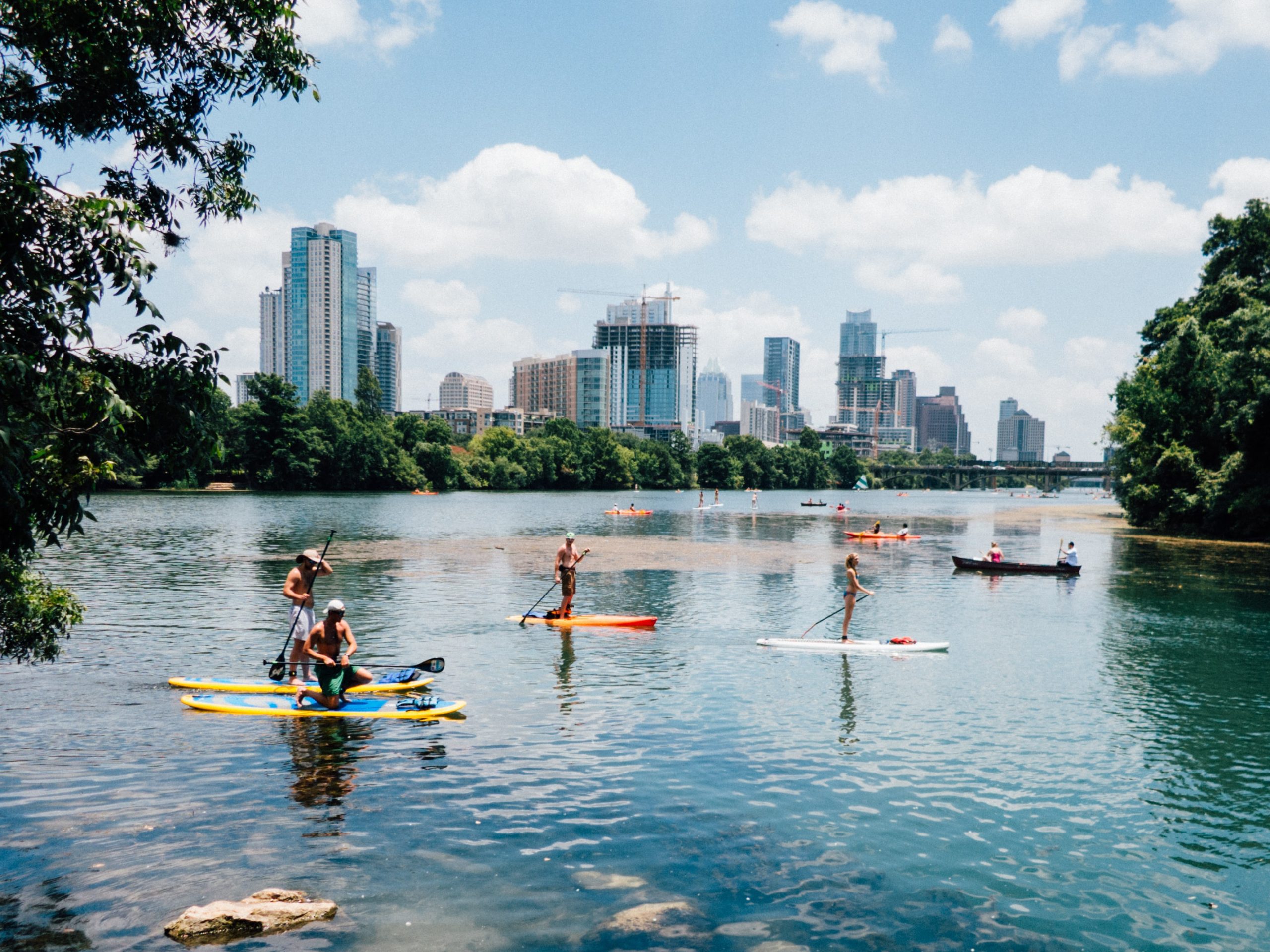 Maybe moving is on your family’s 2021 goal list? Where to move to depends on several factors. This is a new list from Bankrate on the best cities in the United States to live based on affordability, safety, wellbeing, job prospects, and education.

Bankrate, a large personal finance company, released their list of “America’s Best Places to Live in 2021“, where they combed through data from the country’s top 50 metropolitan areas and determined which best answered the question: “What makes a place liveable and lovable?” Families are likely to be asking that same question if they are considering moving this year.

Of course, that can mean different things for different people at different stages of life. The company looked at five key areas when creating their list:  affordability, safety, wellbeing, job prospects, and education.

Key differentiating points between cities that made the list and those that didn’t were overall cost of living, average job salary, net migration (are more people moving in than moving out?), rate of college grads, crime stats, general overall health of the individuals living in each place, and average commute times and unemployment rates.

Phoenix made the list for its plentiful employment opportunities, fantastic weather, and affordability.

Steady employment is a perk in this big city as are sporting events and lots of entertainment like jazz clubs. Housing costs are on the lower end of big cities as well.

The country music hub is now home to more than 5,000 newly created jobs through Amazon’s Easy Coast operation. The city’s main employment industries are in healthcare, education, and insurance and families love hanging out at Centennial Park with it’s full-scale replica of the Parthenon.

Sunshine isn’t the only abundant thing in Tampa – the city is home to almost 80 universities, colleges, and technical schools. There’s also no income tax.

While this city made the list for it’s host of job opportunities with giant companies like Delta, Home Depot, and Coca-Cola, a big downside is safety.  Bankrate notes the recent Atlanta Beltline project, which will have multi-use trails, art installations, and an infusion of $10 billion for economic development.

Home to MIT, Harvard, Boston College, and Boston University, the city is known for its high standard in education. There are more than 2,300 acres of parks, which are within walking distance to a surprising majority of Boston residents. The downside to the city are its high housing costs and long commutes.

The cost of living in Colorado Springs is 15% lower than Denver and the city is still within access to a thriving outdoor community with tons of hiking and biking trails, rock climbing, and camping. The city also ranks high for year-round clean air.

The city’s housing market is exploding as those searching for employment in the technology and healthcare industries, as well as significantly lower costs of living. If you want to move to Austin, go now.

Raleigh ranks high for both safety and a strong job market. Part of the Research Triangle, which includes NC State University,  University of North Carolina at Chapel Hill, and Duke University, innovation and youthful engagement is robust here. Raleigh is home to a lot of options for outdoor entertainment and isn’t far from the beautiful NC beaches.

Tim Ballard, who rescues children from trafficking, has a message: “Parents need to level up”