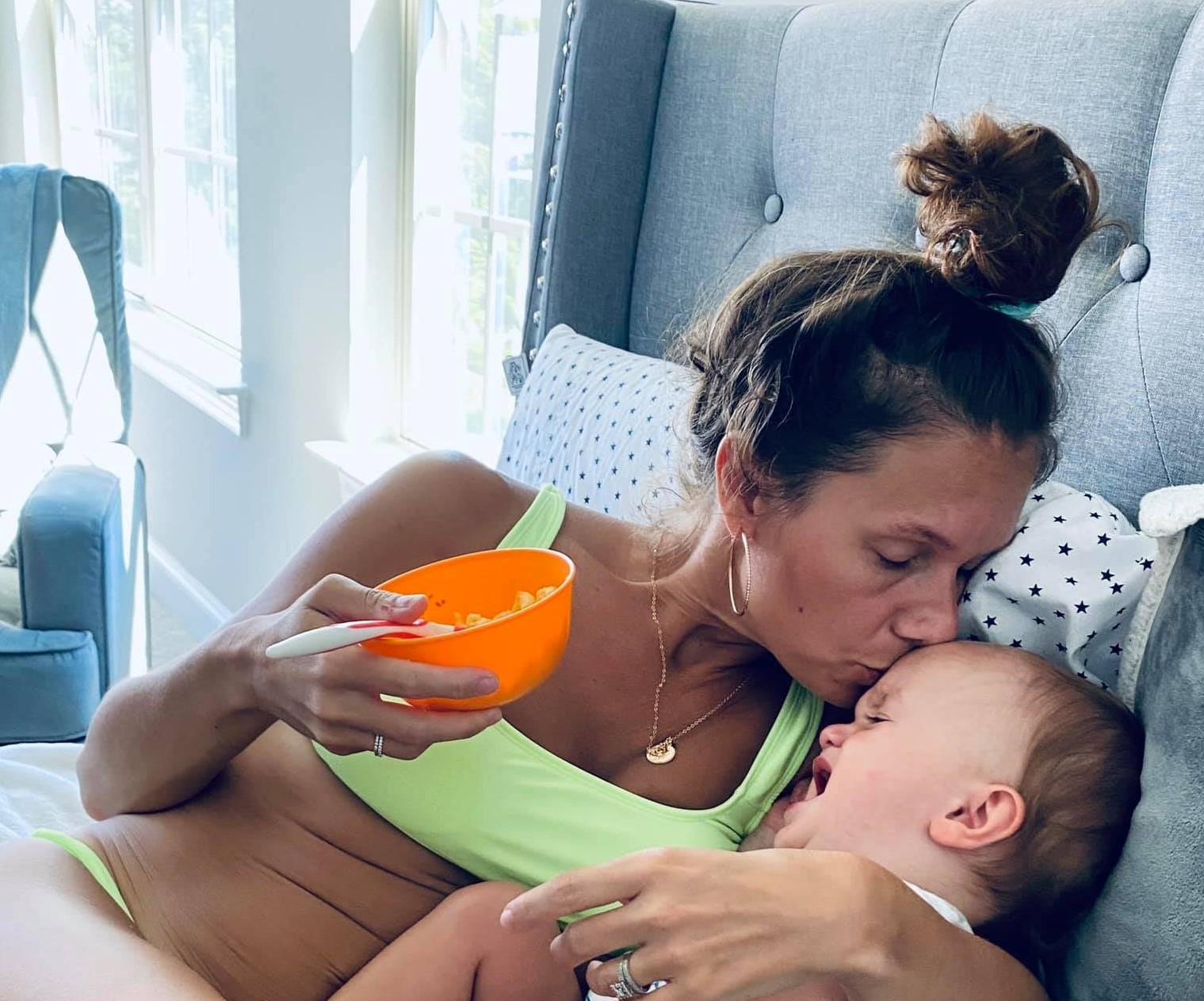 It’s simply letting them cry as every other option didn’t work to console them.

Did they nap too long?

Are they still tired?

Maybe they’re hungry? No, they’re not hungry as they’ve thrown their cup and pushed their favorite food away several times.

Is it another ear infection? He’s teething, too, so maybe it’s just that?

Do they have a stomachache?

Are they in pain somewhere I can’t see and they can’t yet articulate to me?

Maybe he’s getting a diaper rash; let me put another fresh diaper on him just in case, you think?

It’s promising another child you’ll play their game later that you were supposed to be playing with them now. It’s helping another with one hand you can free up for 90 seconds.

It’s holding your pee more than it’s probably healthy just so they can stay comfortable and don’t have to be moved when that would just make it worse.

It’s being kicked and hit. It’s allowing them to push you away, but knowing they still want you close enough so they can be touching you.

It’s kissing their soft heads and holding them gently despite their quick jerks and bucking. It’s talking quietly to them in their ear even if you’re unsure they can hear you amongst their screaming; whispering it is all okay and everything will be alright, despite sometimes not knowing what’s wrong in the first place.

It’s silently praying that you’re doing everything right even when you’re questioning if you’re even giving enough of yourself.

This is part of the “not so easy” days of motherhood. They’re long, they’re hard, they’re anxiety ridden and sometimes thankless. But they’re ours and we’re theirs and sometimes, sometimes, that’s all any of us need to know.

I just wanted to tell you…

Having More Kids Has Made Me A Better Mother