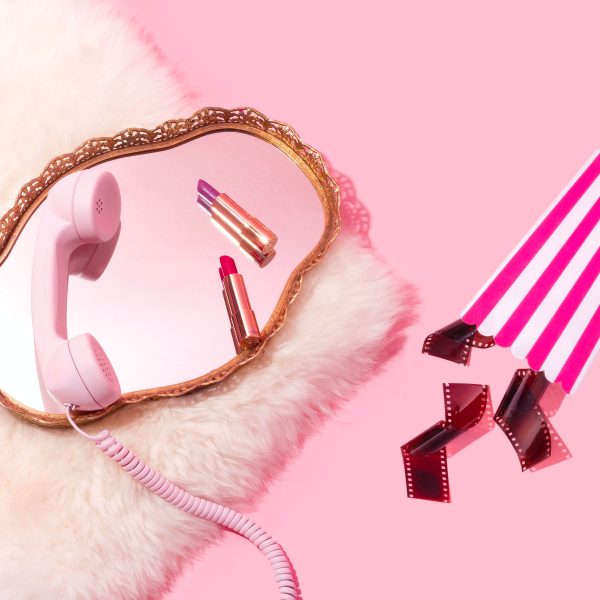 Who remembers what sleepovers were like in the 70s? Anyone? I realize that I’m giving my age away, but that’s okay.

Back then, as a child in the 1970s, we had lots of sleepovers with our friends. And we celebrated our birthdays with them – calling them slumber parties. It was good, innocent fun. We usually brought our own sleeping bags and pillows (who even heard of an air mattress?!) and all camped out on the floor of a friend’s basement. Sometimes, if we were lucky and the group was small enough, we got to sleep on the friend’s bedroom floor.

These sleepovers featured lots of snacks, candy, soda and some fun food like pizza. And games and girl talk and laughter! Some of you will remember magic 8 balls and telling ghost stories. We tried our hand at the supernatural by having one friend lie down and we gathered around her, placing just two fingers from each hand beneath her. Then we repeated, “light as a feather, stiff as a board,” and tried to lift her. Spirits were supposed to help her to float up and I swear that on at least one or two occasions, this seemed to work. The most mischief we got into was putting ice on a sleeping girl’s wrist to supposedly get her to pee in her sleeping bag.

Flash forward to sleepovers when my college kids were in the tween years. Somewhere around 2008-2012. My kids were not into having sleepovers, so I can count on one hand the number of times they did.

These sleepovers were held at our house, save for one time my daughter and son each slept over at their respective best friend’s house. Cell phones for kids before middle school were not yet a thing, and even then, it was the era of the flip or slider phone. No iPhone craze yet. Kids were not yet active on Facebook and their main foray into social media was with AIM chat groups and Oovoo video chats. They were present with their friends, and they talked and socialized with each other. They baked and created amazing crafts – one time my daughter and her friends cut thrift shop jeans into shorts and dyed them into cool rainbow shorts.

The dangers of sleepovers today

But when we flash forward again to now, another decade later, my how things have changed. Gone are the dangers of someone invoking “Mary Worth” in the mirror, or video chatting into the wee hours of the night. Now there are actual dangers facing our kids, and these are amplified at sleepovers where there is often little to no supervision.

The world of social media is at their fingertips and whether they are on Instagram, Snapchat, Tiktok or any number of platforms – they often don’t know who they are really speaking with, or what kinds of messages or videos they might actually see. An all too common occurrence is adults posing as kids. They do this to scope out easy targets to groom and potentially try to meet in real life, followed by possibilities we don’t ever want to consider, but that sadly occur far too often.

So when we have a group of curious tweens or young teens at a sleepover, they tend to get a little more adventurous with all the possibilities. Is it still realistic for the mom host to collect all phones and iPads/laptops and insist on the kids having good old fashioned fun? Maybe watch a movie or play board games? It’s possible, but much harder to put into action because of how far we’ve wandered from that wholesome place. Perhaps there’s a happy medium that can be reached. Maybe more “check-ins’ from the mom and a turn-in time for technology, when all phones must be off and charging in a central, public location.

Clearly sleepovers have evolved through the years, along with the times. While there are more challenges facing us today, there is nothing that a caring, present parent can’t do with a little creativity and the willingness to endure some eye-rolls and groans from the kids.

Sydnei is Mom to 2 amazing college kids, wife to their dad. She left a marketing career when she became a mom and never looked back. Along the way she discovered her soul’s true calling and found joy not just in raising her own children, but in supporting friends along their journeys. Currently she’s a part-time preschool assistant, blogger at Mom in the Moment, and freelance writer for several parenting sites.

Why I Don’t Post My Political Views on Social Media

You’re not imagining higher prices at the grocery store

Why I Love America