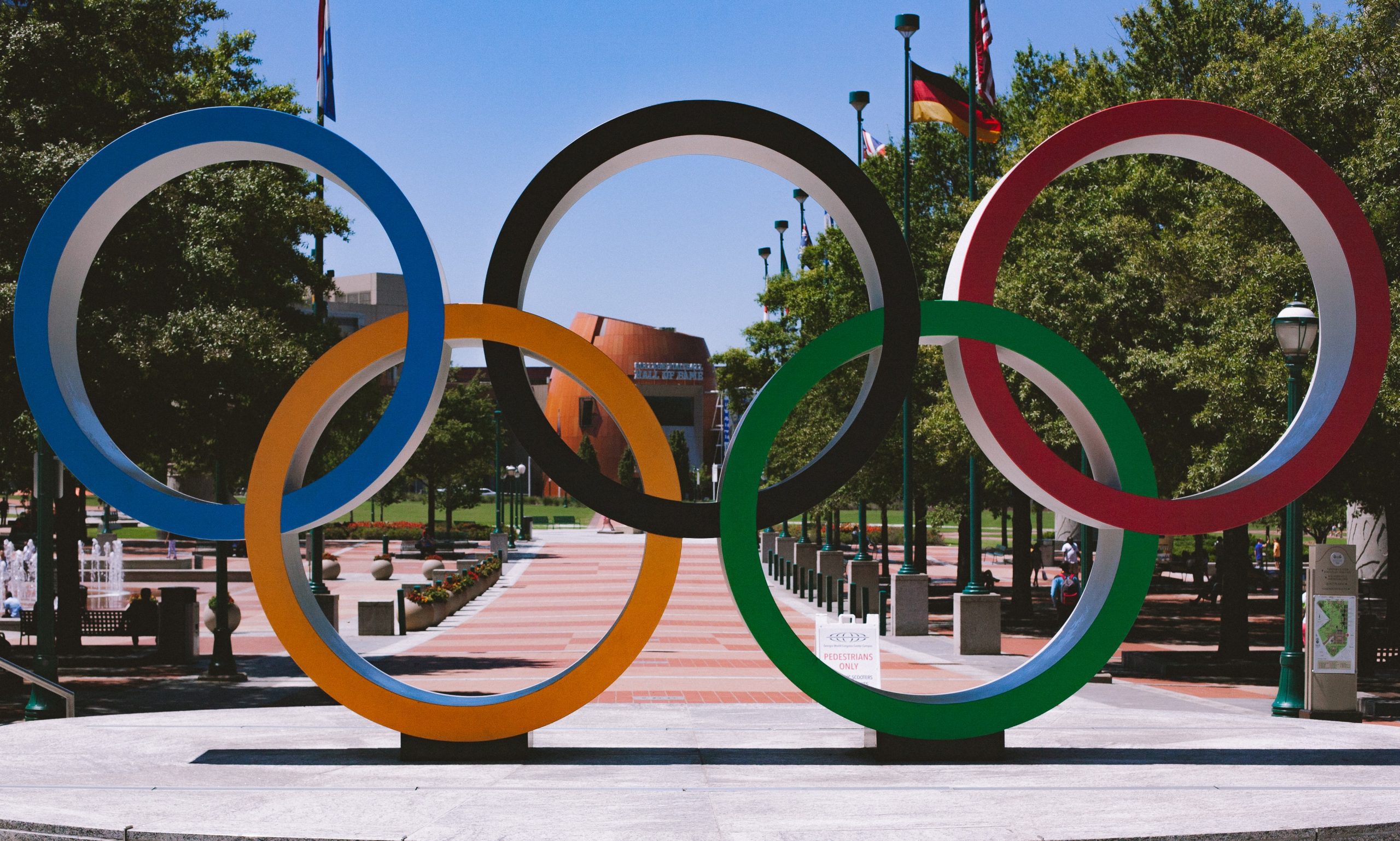 She’s been called a role model and she’s been called a “quitter”. I’ve heard people call her a hero and then some say she’s weak. How is it that Simone Biles can go from champion to loser so quickly in our eyes? How is it that we’ve become so judgmental that we see ourselves as an expert on everything that entertains us so we can critique the players and actors?

Americans love to be entertained. Consumer spending on home entertainment alone was up by 21% in 2020. This equates to over $30 billion and that is just what we do at home! This doesn’t include outside entertainment like sporting events, concerts, and other outings. That is a huge chunk of change and the amount we spent on entertainment actually increased in 2020 since many of us were sheltering in place.

Biles is a casualty in our “taker” culture

Simone Biles has become a casualty in our “taker” culture. With little regard for her well-being, we have literally lived vicariously through her as she represented so many while giving up so much. She was a foster child. She’s adopted. She’s black. She’s a woman. She’s a trauma survivor. Her life is up for public consumption whether she wants it to be or not. We see her as a survivor. But she can be so much more than that.

I applaud Simone for stepping back to care of herself. She has stepped up over and over again to wow us and woo us with her extraordinary ability to fly through the air with the greatest of ease. She has brought us to high places we could never achieve on our own as we all became voyeurs through the window of her world.

No, we aren’t just going to move on

Simone was featured in a Facebook video series where she shared about the trauma she endured at the hand of Larry Nassar who was convicted of sexually abusing young gymnasts. Nassar was convicted and sentenced to 100 years in prison and he his currently serving his time at a federal prison in Florida. She shared that she enjoyed gymnastics and liked to have fun, but after she went to camp at Karolyi Ranch (aka “The Ranch”), it wasn’t fun. She admits that she “didn’t have what it takes” at first but she knew she had to “do whatever they wanted” to make it to the Olympics and become the GOAT (greatest of all time). That included going through The Ranch or be left behind.

Simone suffered along with all of the other victims

Simone shared something that was telling. She said they had a “fifth station” at the ranch. You had vault, beams, bar, floor – and then physical therapy was your last station. This is where Nassar violated them. According to Simone, many of the girls, including her, really didn’t realize what was happening to them was sexual abuse because they were not informed. They didn’t go to school, they were homeschooled, and they spent all their time with each other, their coaches, trainers, and the doctor. She said, “I feel like I was one of the lucky ones because I didn’t get it as bad as some of the girls I knew.”

Bless her. I just want to hold her and protect her. While the world is throwing insults and degrading her for “giving up” on a medal, I just want to love her. She literally made her pain small to serve the masses. She stuffed her hurt to enlarge your heart. She became a servant to feed our need to be entertained.

She said she “slept all the time because sleeping was basically better than offing myself”. This was her way to escape reality. In her own words, “Sleeping was like the closest thing to death for me at that time.”

We don’t know the whole story

The reality is that Simone Biles has endured complex trauma. Trauma can be described as any event outside the usual realm of human experience that is markedly distressing and evokes reactions of intense fear, helplessness, and even horror. This usually involves perceived threats to a person’s physical integrity or to their very lives. She experienced survivor guilt for years – comparing her experience to that of her friends and minimizing her own trauma. And then suddenly, while driving down the road near Houston, everything became real, and she felt it all at once.

A trauma response is not based on the present circumstances but on past unresolved issues. Simone’s body has not forgotten what happened to her and right now, her body says “Enough. I’m done.” PTSD causes the brain to stick in “danger mode”. Even though there is no real danger, it stays on high alert. The body continues to send out distress signals, which lead to PTSD symptoms. There are many stressors that have affected Simone over the last couple of years – heightened racial tensions in our nation, the pandemic, the trial of her abuser, prepping for the Games and then postponement and then “GAME ON!”.

The public need to back up and let her heal

Let the woman heal. I am praying for her, and I am praying for us. I am hoping that we can get to a place where we identify people as persons and not property. That people will be valued for who they are and not what they do. Hope is present even in crisis and trauma. Trauma doesn’t have to end in hopelessness and despair. Simone said, “With gymnasts, if you get injured, you’re like okay your heal time is like 4-6 weeks. But with something so traumatic that happens like this, well it’s not 4-6 weeks so it’s hard for us to process that. There is no time limit or healing time for it. So, you just take it day by day.”

You deserve to heal, Simone. Take all the time you need.

“It’s okay to say I need help. There’s nothing wrong with that. I feel like athletes are coming out of the woodworks and telling people ‘It’s okay!’ – because at the end of the day, we’re just like you”, she said.

What a hero! I want my daughters to look at her and know hey, it’s okay to show weakness when everyone believes you’re the GOAT. It makes you real and it helps us all.

Losing the Weight of Expectations

Depression and suicide do not discriminate