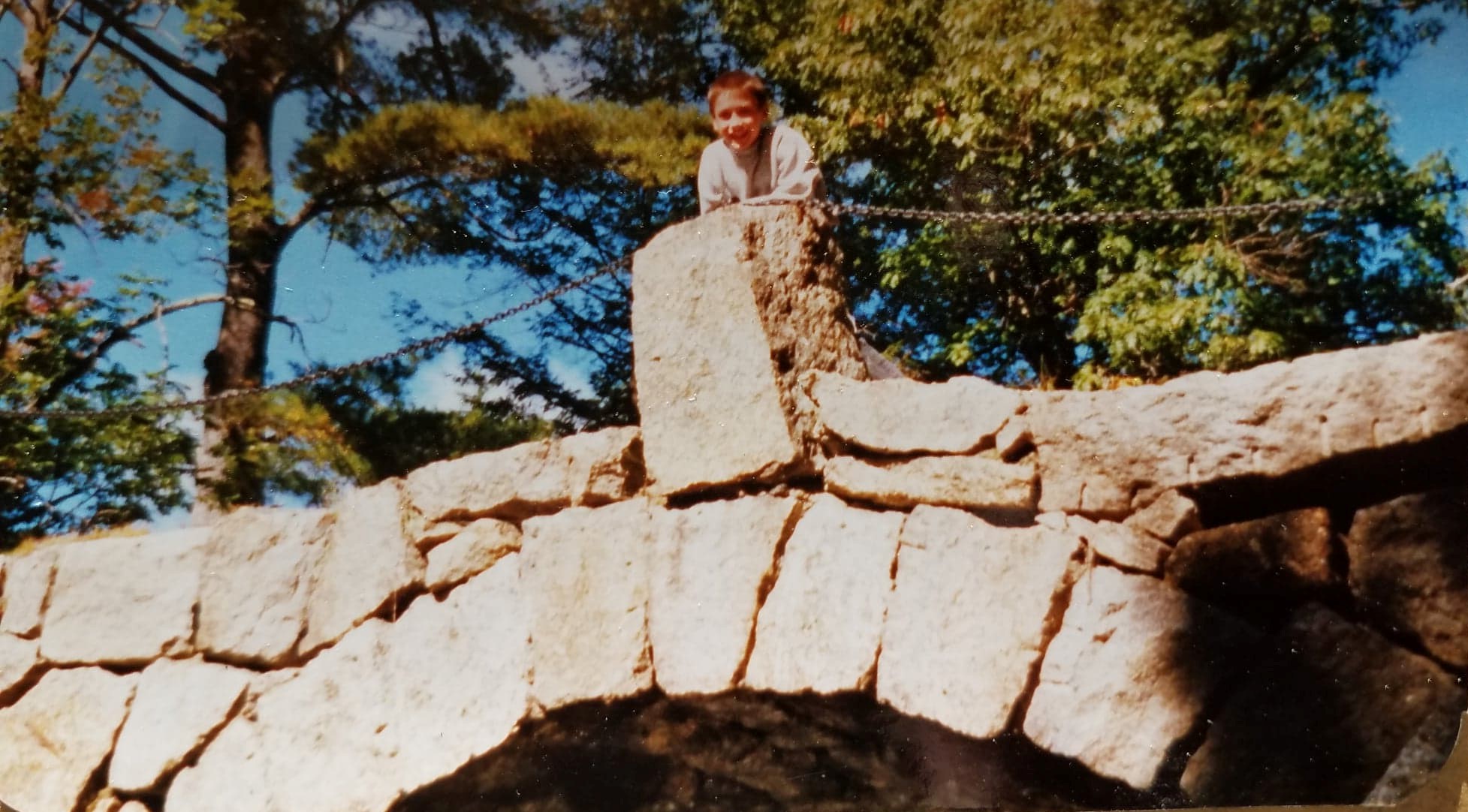 We were a homeschooling family for 24 years. My husband and I decided to homeschool our 11 children for many reasons, not the least of which was to bring our faith into the classroom. Today, it is my opinion that homeschooling is more important than ever as threats to traditional family values are rampant.

But what does homeschooling look like? Well, for our family, it was a wild and crazy adventure and I have learned a lot and hope that you may learn from my own homeschool experience.

We began homeschooling in 1995 when my son was entering third grade and my daughters were entering second and fifth. This was to be a wonderful experience for all of us. Over the summer, my husband and I turned our basement into our classroom with bright colors, bookshelves, posters on the wall, desks, and a dry erase board which gave authenticity to our classroom.

On our first day my students’ new books, pencil cases, erasers, folders labeled “today work” greeted them as they enter the “classroom”. Eagerly they sat at their desks and waited for . . . well, we really didn’t know what. We sat there long enough that my middle child needed to use the bathroom and asked where the “sign out” sheet was. “I don’t really think we’ll need one”, I held back my giggle. “But we had one in school and this is school, right?” Clearly, we had some deprogramming to do.

I thought math would be best for our first subject just to get it out of the way. (I hate math. Starting with it would be like eating my veggies first to savor the good stuff last.) All of this happened 26 years ago and, although I do not remember all the details, I have clear memory of the tears that flowed from my son’s eyes before we entered our second hour of homeschooling. Apparently, he hated math too and thought homeschooling would be different than just sitting at a desk and working on worksheets.

I have made plenty of mistakes in my 30 plus years of parenting, which means I have had moments when I have looked into my children’s eyes to see pain that I caused. This was one of those moments. I needed to fix it.

In our pristine homeschool material, I had a curriculum called “A Walk-Through New Hampshire History”. “We are done with math”, I announced – not that the worksheets were completed. Next, from the history curriculum, I spread in front of my son a black and white map which displayed historical sites around New Hampshire. “Look this over. Pick up. We’re going there.” Perplexed, he looked up at me with moist eyes. This was not what he expected. It was not what I expected but it felt good. It felt right. Different.

That morning, from the map, my son chose the stone arch bridges found on the western side of our State. School was over for the day. It was 11 a.m. My students were given an extended “recess” for the rest of the afternoon. I had homework to do.

I found that the stone bridges were clustered in one or two New Hampshire counties and that afternoon I called a few resources in that area and before long I had an abundance of educational material on stone arch bridges headed my way. I also conferred with the department head of our tech school (Okay, by department head I mean my husband!) and told him what I needed. It was the first of many crazy assignments he would receive over the next two-plus decades of homeschooling.

The next day, my students were surprised to find themselves on their first field trip, which took them to the lumber yard where they picked up decorative patio bricks and a sheet of plywood. Back home, my son, with dry eyes, and his sisters, listened as their father laid out the project before them. After brainstorming, they crafted an arch on the sheet of plywood and then stood back with safety glasses on while their father used a skill saw to cut it out. Next, their father sat down all three students and taught them about “key stones”. Then, using the cut-out arch as their support, they stacked the bricks, alternating left and right, up each side of the plywood. My son then placed the “key stone” in the center top. Stepping back, they gazed in wonder at their project only to be further amazed when their father gently removed the plywood and a stone arch bridge stood majestically in our driveway. My students were loving it.

The following week we traveled with another homeschool family (who were also our best friends) across the state to see the actual stone arch bridges. We visited five different sites and I gave them the history of each bridge we visited. At the last bridge, we sat and ate our picnic lunch. The students also had time to explore the area further and toss rocks into the river. On our way home we visited a cemetery where we did some rubbings on the headstones and one of the students found a rather large snakeskin which we took home to study. That’s math, history, and science all with no tears and students that eagerly wanted more!

Filling a bucket or lighting a fire?

There is a saying among homeschoolers, “Are you filling a bucket or lighting a fire?” On our first homeschool day, I was filling a bucket. I was doing what had been done to me in school. It was all I knew. I set an agenda. We had certain things that had to be learned in a given period of time and that required worksheets. Lots and lots of worksheets.

Thank goodness for the tears of a precious third grader who opened, not only his teacher’s eyes, but his mother’s heart! Moving forward, our world was full of adventures and field trips. Yes, there were some worksheets. There were spelling tests and we even used that dry erase board for math. But if we could learn it hands on, outside the house, doing it, or seeing it, that’s where we wanted to be.

Hello from New Hampshire! I am the mom to 11 wonderful kids! My wonderful husband had no idea the crazy adventure he would be on when he married me! We started with three Russian adoptions and then continued to adopt eight through fostering. We feel absolutely blessed! Over the years I have acquired different talents. One is the ability to heal an invisible cut with a band aid and a kiss. Both my husband and I are particularly surprised to have survived teaching 16 children how to drive and successfully go on to get their driver’s license.

The thread that ties courageous women together

Be a Hope Dealer