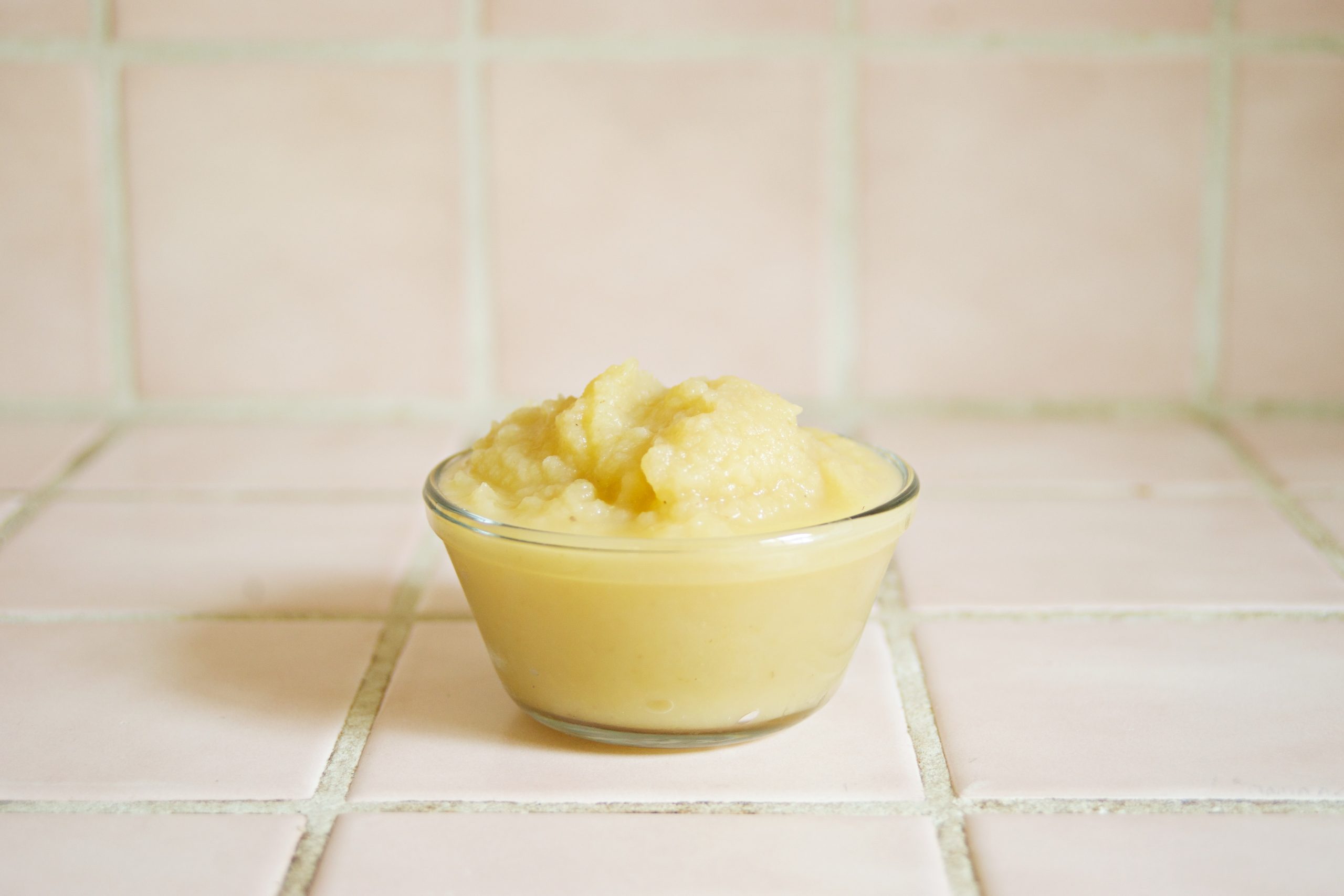 Swirling the internet this month are reports unveiling the truth behind baby food manufactures: companies are poisoning our children because the FDA has zero regulations on baby food. Studies have found arsenic, heavy metals, mercury and toxins that constitute that purée you’re spoon-feeding your children with.

Set the spoon down and pull up a seat.

Food labeling is full of controversy and misinformation. The term “natural”, for example, is used so often that it barely means anything at all, points out the New York Times. Baby food is no exception.

A House U.S. Subcommittee asked a handful of companies for internal data after these recent findings were released. Some cooperated. Others, like Campbell Soup Co., Sprout Foods, and Walmart did not.

Campbell Soup Co. noted that “that the FDA doesn’t have standards for heavy metals in baby food.” However, they did say that internal testing revealed metals in their baby foods were “within acceptable limits.”

Re-read those last two words: “acceptable limits.” They just admitted that the FDA is accepting of harmful ingredients in our children’s food. This means that whether it says “natural,” “organic,” “free from,” it doesn’t matter because they are not listing every single ingredient. Legally they don’t have to.

But wait a minute, they don’t have to prove what’s in their food either until someone takes that food into a lab on their own and studies it more in depth to determine what’s really in it? And it turns out, no it does not match up to what these companies are putting out there when tested in a lab. We’ve been lied to.

What is this world coming to? I seem to ask myself this question a lot lately. As if parenting isn’t enough of a struggle in itself.

We’ve allowed these companies to poison our poor innocent children for years. They may not fall over dead but these levels of heavy metals and toxins are linked to neurotoxic damage over time.

What exactly does that mean? Lower IQ, cognitive impairments, increased risk for ADHD. Also, things like cancer, kidney, lung and intestinal damage. Those are just some of the many irreversible effects harmful ingredients in baby food are linked to in our children.

Where exactly do these heavy metals and toxins in the baby food come from? The answer is simple. Pesticides used on farms for generations. It’s true that farmers may not be using as harsh of pesticides as they used to but their remnants remain on farmland around the world tainting our children’s food. One study even claims that 95% of baby foods contain heavy metals. 95%.

I’ve always been that mom that ventured into making my own baby food for both of my children. Every Sunday was a meal prep day. I would lay out all of the ingredients, set out my pouch system, purée everything and press it into pouches that I would label and put in the freezer.

Before you roll your eyes, my husband and I do have full-time jobs outside of the home. My motto is, you will make time for what’s most important to you. After studying physiology and nutrition, I’ve always known that our country had food-regulation issues and it compromised my integrity from day one. There’s foods my family and I actually refrain try our best to from.

Some foods are designed to be addictive

Are you ready for a brief anatomy lesson?

Those chips you gobbled down with your lunch today had chemicals in them that when eaten, triggers parts of your brain to crave them at a later time. Why do you think we have cravings? Why do you think junk food is a billion dollar industry? Because people cannot stop eating it. It’s not actually a matter of will-power. Junk-food is like crack to our nervous system. For instance, the hippocampus, which is part of our brain, is important for memory and reinforces the “reward-seeking” behavior that in-turn causes us to crave. This part of the brain is also a big part of what triggers drug addiction.

I know this is a lot to take in. Believe me, I say this as I’m getting ready to apply under-eye cream to the dark circles under my eyes before bed. Because well, it’s been a day. These recent eye-opening articles are just another exhausting part of parent-hood. Just like the sunscreen articles that surface every summer.

I’d like to leave you with this: Never forget that your children are priceless. We are creatures of habit. Most people resort to packaged baby food because it’s fast and easy. But I’m here to tell you that having the knowledge and ability to control what we put in our bodies is a gift. Don’t let that gift go to the waste-side.

Now go purge your pantry and boycott those foods harming your beautiful kiddos. Knowledge is power.

Full-Time Healthcare worker and mom blogger. Trisha is a mom of two littles 1 and 6. She lives on a little bit of coffee and a whole lot of Jesus! Trisha captures relatable parenting moments through her blog. In words of Trisha, “Writing has become a therapeutic outlet in this crazy world where we are all just trying to live day to day.” Facebook: https://m.facebook.com/MamasCoffeeTalks/ IG: https://instagram.com/MamasCoffeeTalks

Help for women in crisis situations