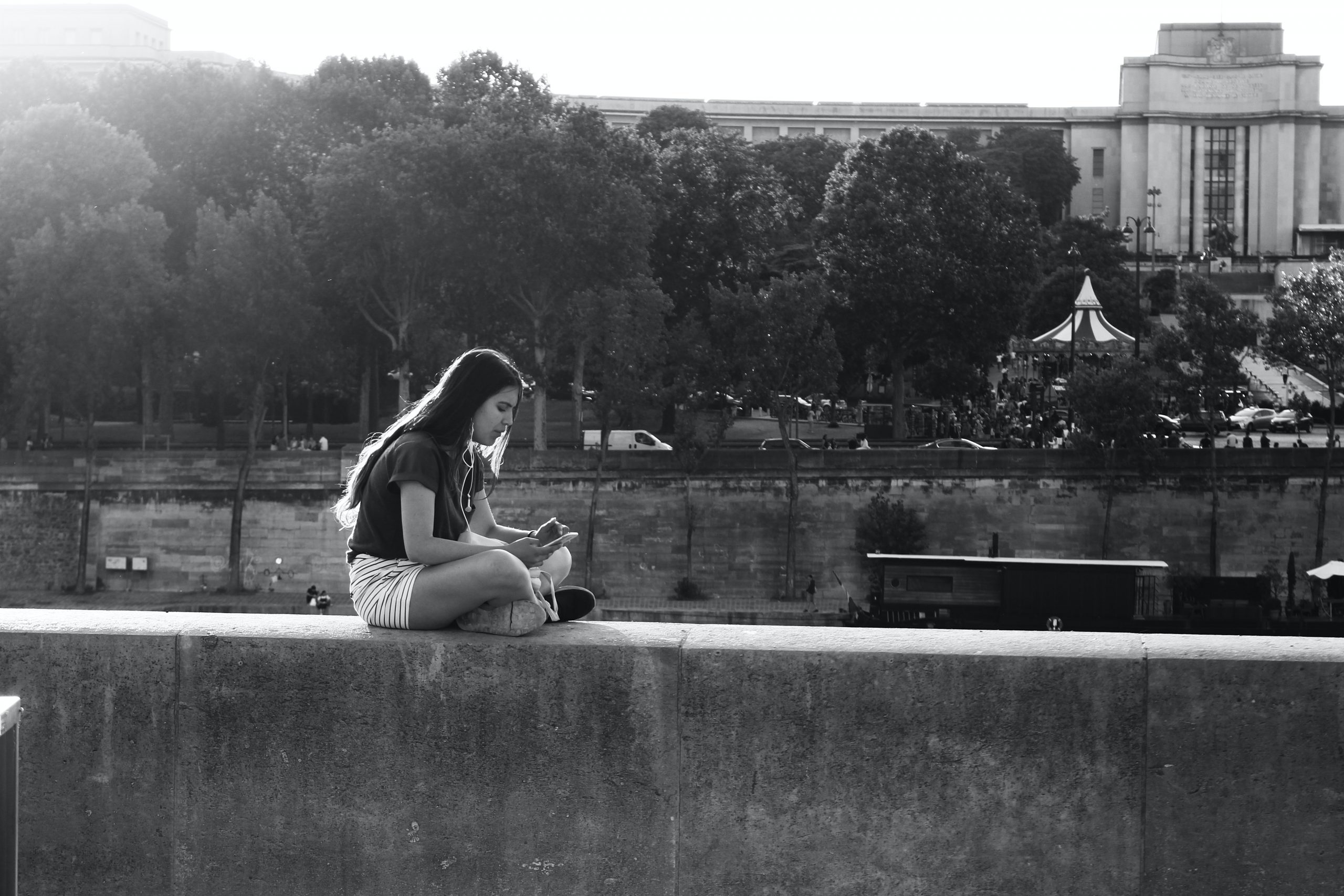 My oldest child, Grace, is nearly 15. While she is growing into a beautiful young woman, she is still a child and even though I trust her, I do check her text messages, which she knows. Why? Because I want to see what is being sent to her, not necessarily what she sends out. And she needs her mother to protect her.

I found this text message on my daughter’s phone from this little boy she went to school with last year and he was being really rude, ugly, hostile and inappropriate. Like, calling her a “dumb piece of ***” and other stuff like that.

I had to stand up for my daughter

I was infuriated and angry. I was sad for Grace. I was sad she didn’t come to me about it and had to read that alone. But as a mother, I knew I had to do something, no matter if it was embarrassing or not to my daughter.

So, I took it upon myself to send him a little text and let him know that if I ever see that again, I will be making a call to his parents (whom I know) and to the administrators of his Catholic school as they have an integrity pledge there.

I also let him know that is not how men talk to young women and that he would never be speaking to my daughter again.

To no one’s surprise, he didn’t respond to me. But he read it. He saw it. I would bet he was nervous. I hope he was.

When my daughter found out

When Grace found out about what happened from my husband, Doug, she surprised me with her response. I was not home and she sent me a text message letting me know she knew what happened and she simply said, “thank you.”

She is tough. She’s a teenager and thinks she can rule the world. I’m so proud of her. But she’s still a kid and she still needs her mother.

Many parents think they are invading their child’s privacy if they search through their emails and texts. They aren’t.

If I had not looked at her text messages, I would have missed an opportunity to stand up for her and defend her.

Parents, your kids need you. They need you to stand up for them. They don’t know what to say many times and it’s our job to be there for them, especially in today’s world of cyberbullying and messages kids send to each other they think are secret. Kids don’t need to carry that kind of burden.

Be there for your kids and stand up for them, no matter how embarrassing it may seem.

They will thank you – at some point.

While You Were Sleeping