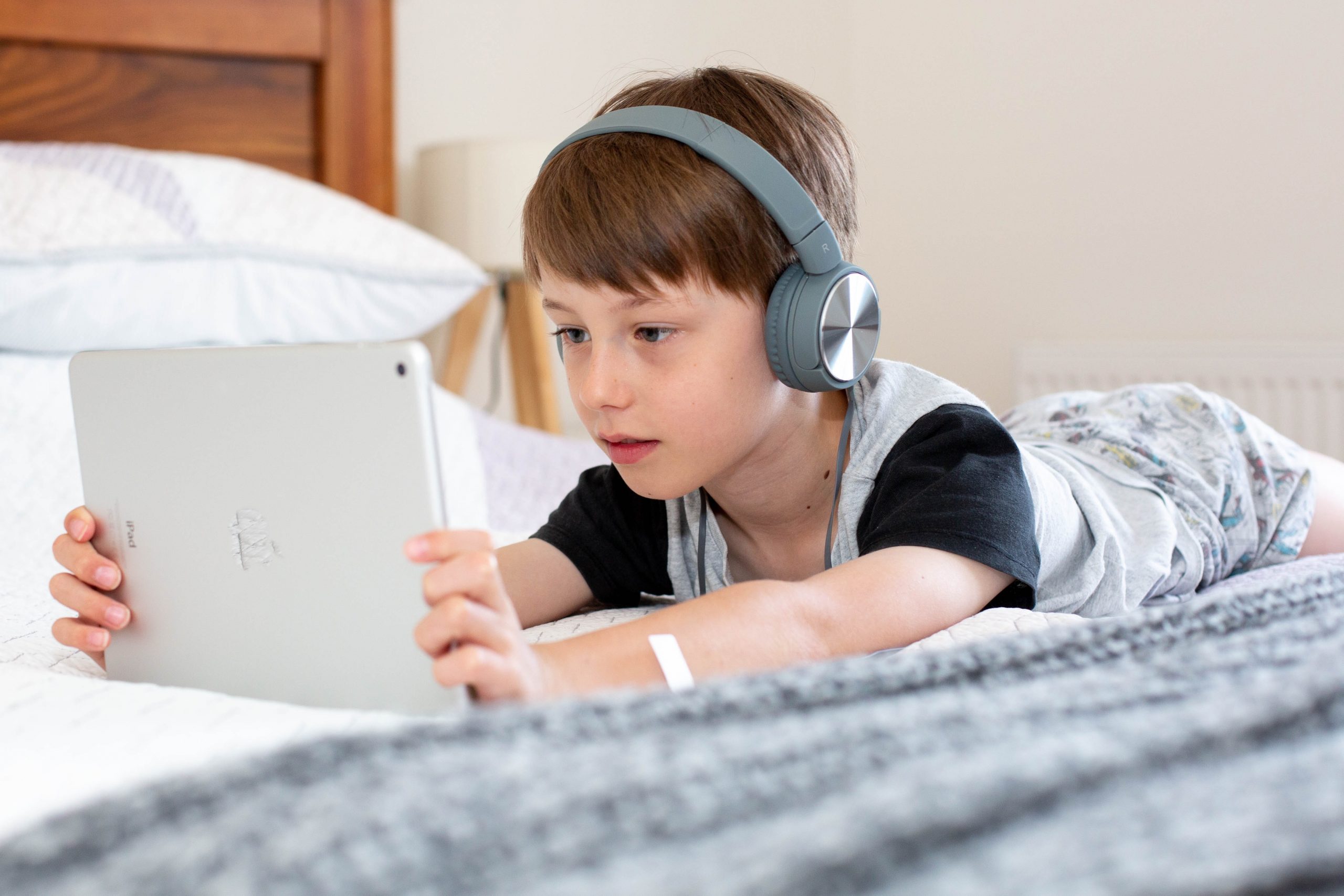 I can’t sleep. It’s 3:30 am and I need to rest. Today I have urgent care visits, a vet appointment, and I still need to pack my three young kids and myself for our impending month-long trip. Still – I can’t sleep.

I can’t sleep because within the last two days I have learned:

– About a friend of a friend; a churchgoing, college educated husband and father, a volunteer coach, take the kids trick-or-treating kind of guy, who was just imprisoned on charges of child pornography.

– Across the country another friend informs me that within months, two adolescent boys from her neighborhood were accused of molesting young kids in the neighborhood.

– And to round out my weekend I read this article about a sting operation entitled, “I’m a 37-Year-Old Mom & I Spent Seven Days Online as an 11-Year-Old Girl. Here’s What I Learned.” I’ll give you the PG-13 summary with one quote from the article:

You see why I am awake. As awful and sickening as the above revelations were, none of them shocked me, not even close. What has happened to our world? How did we get here? And most importantly, what are we doing to make it right?

Our kids are being devoured by this culture

I use the word devour intentionally. To devour is not an act of passivity, it is a directed aggression, to eat up greedily, consume, prey upon, gut, and obliterate. This is what is happening to our children; to their innocence, their childhoods, their emotional and cognitive development, their ability to focus and sustain meaningful relationships, their safety at school, at a friend’s, at church, on dates, and while sitting in the comfort of their own homes.

They are being destroyed at the cost of our sex-obsessed society. And we let it happen.

Let me break down each of these situations. I will start with the least disturbing content and go from there. (This information is uncomfortable, but I believe it is too important not to talk about.)

1) The internet has become a way for predators to invade our homes, use and abuse our children, without having to set foot in the building.

“Online sexual exploitation and abuse is when one person manipulates another person to get them to do something sexual — it’s an ongoing cycle of emotional and psychological abuse,” often times with the intent to meet the child for sex. It includes grooming, sexting, extorting of sexual pictures, and live streaming sexual abuse.

Online predators befriend children and teens (girls and boys) through social media accounts, gaming accounts and more. They groom the children with compliments, conversations about common interests, and sometimes gifts.

How often is this happening and is it really a problem?

According to The National Center for Missing & Exploited, they received 10.2 million reports of suspected child sexual exploitation online, in 2017 alone, and that number has been growing exponentially each year.

What are these predators doing? They are either looking to get their kicks from the interaction, get the kid out of the house for sex or recruiting for traffickers.

And they move quickly. In the nightmare of an article I referred to above, 11-year-old Bailey posted one selfie to Instagram, and in under one minute – one minute – she was contacted by two adult men. It only got worse from there.

2) As for the teenage boys molesting young kids; this is a growing phenomenon. One British newspaper reports that they’ve seen the number of child-on-child sexual assaults double in recent years. Here in the U.S., the Metropolitan Organization to Counter Sexual Assault says that “25 percent of all sex crimes are committed by minors”  and it is estimated that a staggering 1/3 of child sexual abuse is perpetrated by another child, under the age of 18.

My heart goes out to these boys, to their parents, it really does. They have been raised in a society saturated with sex; it’s inescapable. They are taught self-curiosity not self-discipline: that sex – with whoever, however, how many ever, when and wherever – is OK, it’s cool, it’s encouraged, as long as it’s consensual.

They are left alone for hours on end with devices that act as portals into the darkest and most depraved corners of the human mind. The average age of first exposure to pornographic material is 8-11 years old. In just a few moments, our sons (and daughters) can see more naked women, more sexually explicit and violent acts than our grandfathers could have even imagined, let alone viewed themselves over a lifetime.

And that’s just one site’s statistics. Developing minds are not ready for this, no one is. There is evidence that exposure to pornography alters the brain, yet kids ingest it daily. Are we really surprised when they try to act out what they see?

And the kids they abuse – they are the true victims. They are the most innocent among us going about their childhood when someone they know (typically) takes advantage of that trust and changes their life forever. In the words of activist Jonathon Van Maren, “Pornography is grooming boys to be predators, and girls to be victims.” And they are acting out these devilish fantasies at record pace.

That’s doctored images of kids engaging in sex acts, or worse, footage of actual kids, actually being raped by actual adult monsters, sold and consumed for sport by other monsters.

Pornography is a huge problem

How does someone go down this road where they seek out images of the most violent and horrific evils? The answer: pornography.

He uses this chilling analogy to describe what happens next:

And they are seeking it; fathers, doctors, teachers, everyday Joes. The fastest growing criminal enterprise in the world is child sex trafficking and Americans are the largest consumers. You can only sell a drug or firearm once, but you can sell a child for sex over and over, dozens of times a day.

The National Center for Missing & Exploited Children reviewed more than 26 million child pornography images and videos in 2015 alone. And since 2002 they’ve identified and located more than 10,500 victims depicted in these child sex abuse images.

**If you’re feeling a little down after reading this, I don’t blame you. But there’s hope! Stay tuned to read Part 2 of this article for a list of concrete ideas of ways you can help.

Empty Nesters, we need you

6 Ways to Instill a Love of History In Our Kids