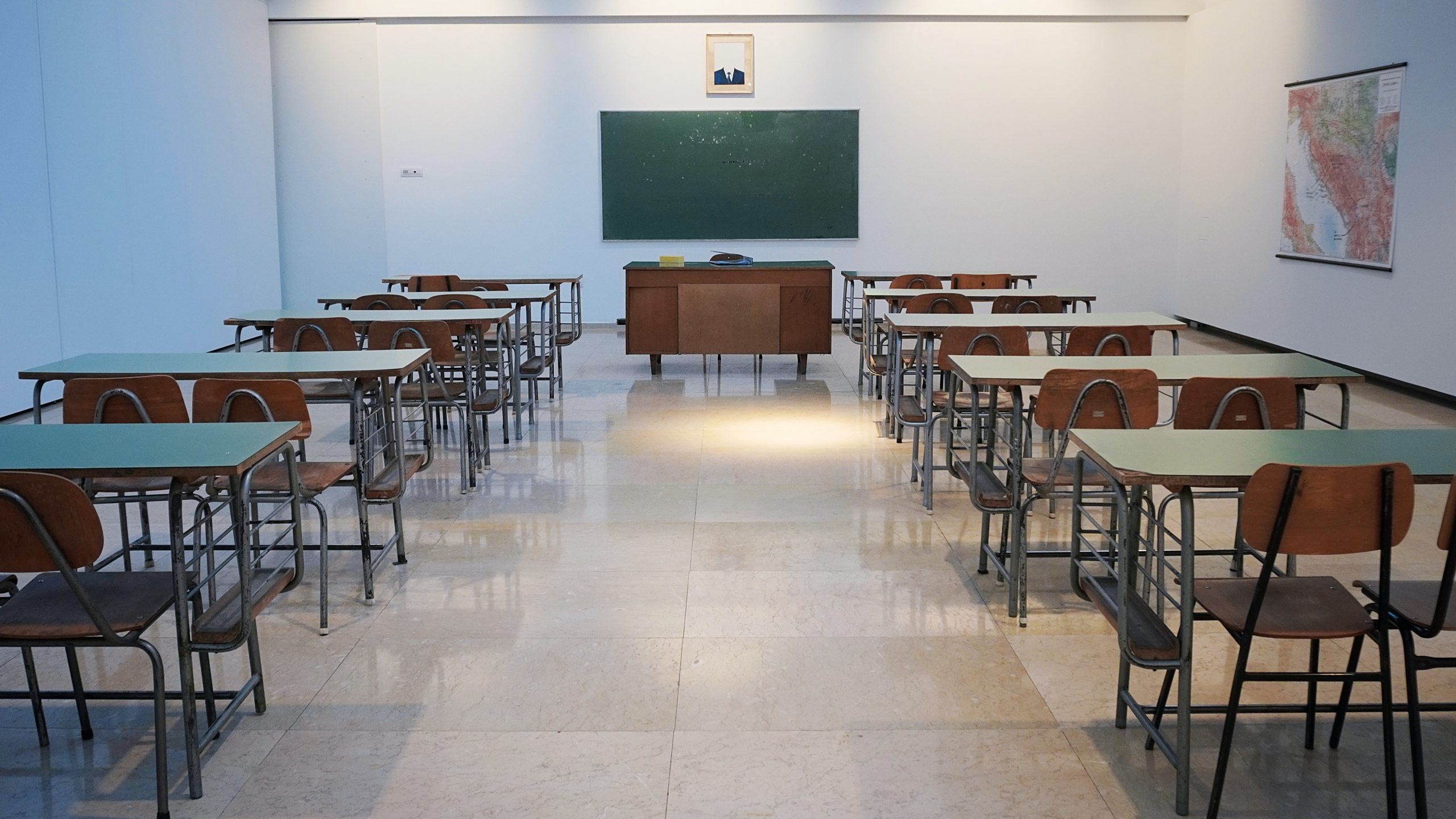 If I have learned anything in the past year and a half, I have learned that most children need to be in a school environment in order to thrive academically as well as emotionally. I don’t know what that will look like this upcoming school year as far as mask and vaccine mandates, but I do know that it isn’t fair to our children to continue putting them through confusion in regards to their education and mental health.

Virtual learning was a disaster

From personal experience, my son did not succeed during virtual learning. In fact, he plummeted hard; along with his mental health. He had continuous behavior meltdowns being home. Once school began in person more consistently, I got pieces of my son back. The damage had been done, but I’ve been repairing it ever since.

For my family, so much progress has been made to reverse the side effects of a pandemic that has been used by both sides as political warfare. I’m fortunate in the fact that I have the education, knowledge, and means to help my family and children through the trenches of this war. However, I know many others aren’t so lucky.

As far as COVID-19 goes, please understand I’m not saying it’s fake. In fact, I know from family and friends how very real it is. Right now, I’m focusing on the overall bigger impact on many families. The impact that may not be seen because it isn’t physical.

Children are suffering because our nation is so divided

As an empathetic person and mother, I can both want what’s best for my children, as well as want everyone else to be healthy. The two are not mutually exclusive. I don’t hate my neighbors because I want my child to go to school and have a “normal” school year.

Once we as a nation understand that the more we are divided the more our children suffer. The more we argue instead of problem solve, humanity suffers.

Our children deserve better than a half strength attempt to put band aids on an ever flowing gaping wound. We need teamwork. We need to put away political sides and agendas so we can focus on how we can make sure our children succeed this school year.

Being advocates for our children

My hopes for this school year are that our children can have consistency and normalcy. They deserve it. They have been through so much inconsistency and abnormalities and we need to fight for better. We are our children’s advocates.

Bottom line: Most children need to be in school. Parents need our children to be in an environment that helps them thrive. That is why we deserve a choice in the matter. Children are not one size fits all, and their education shouldn’t be either. Children and parents shouldn’t be forced to do something they don’t believe in because our government thinks it’s OK to decide.

Parents should get to choose what’s best for their kids

My stance politically is that I do not align with either party. I make choices based on what is best for my family and those I care about. So, I ask you not to turn this imperative post into a political ploy. It is simply stating that as a well educated and informed parent, I should get to choose what is best for my children regarding their education and their lives. That is what every good parent should have the right to do.

This school year has begun for some and beginning shortly for others. I can only hope and pray that we can come together as parents to help each other fight for our children, instead of against each other.

Don’t Give up the Ship

There is Hope in the Younger Generations After All