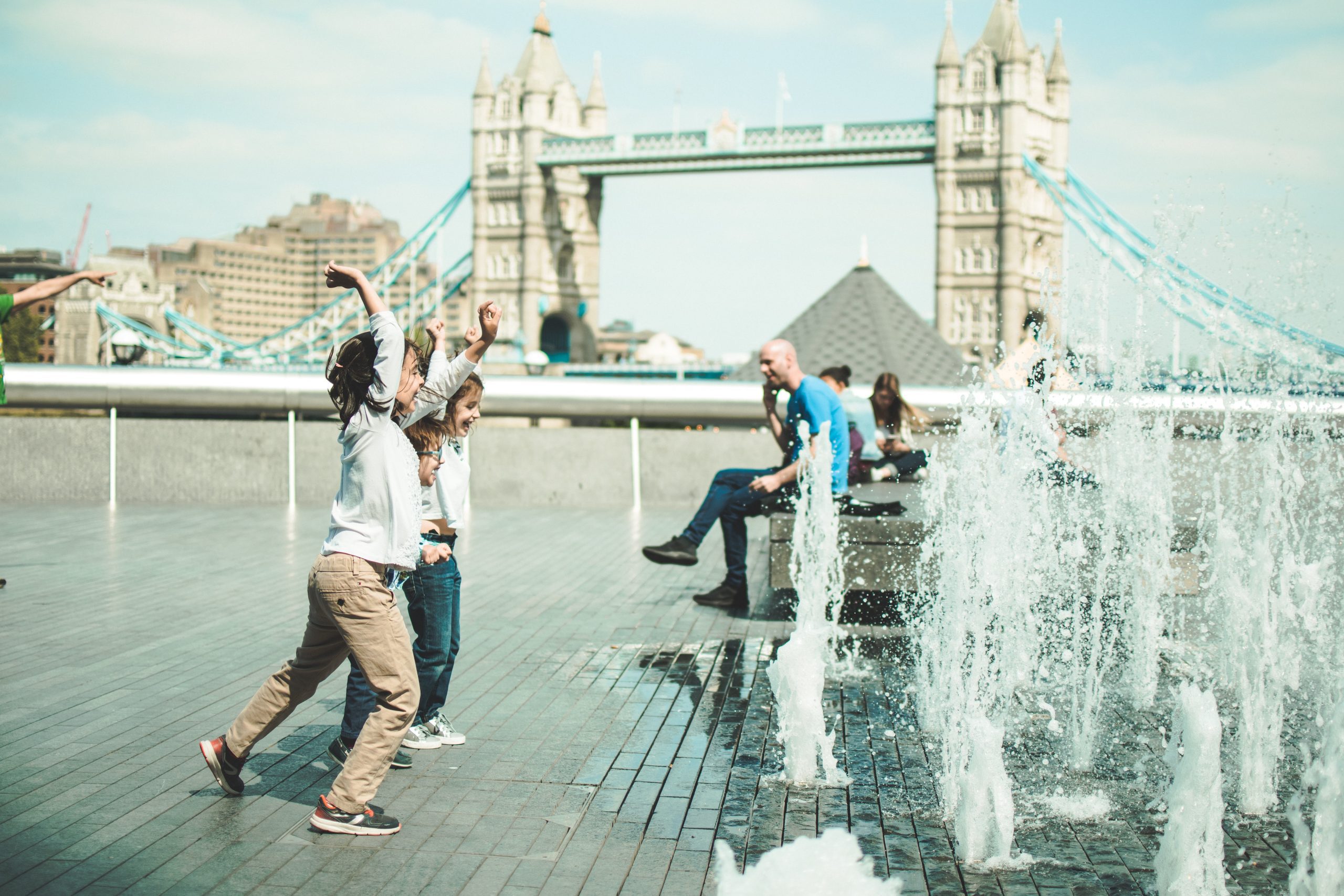 Legislators in Idaho decided one of the first orders of business of 2021 would be to draft a proposed law that would give ‘free-range’ parenting more leeway in letting their children experience more independence and less restrictions.

I really didn’t know this was a thing and admittedly had to look it up. My mind only knows what a free-range chicken is and that’s pretty much the extent of how I use that term.

What is free-range parenting?

The term, when applied to parenting, came about in 2008 when a column ran in the New York Sun by a woman named Lenore Skenanzy entitled “Why I Let My 9-Year-Old Ride the Subway Alone.” I think any parent would click on a story with that headline. And they did. A lot parents thought her actions bordered on neglect and child endangerment. But she argued her son was mature enough to figure it out on his own and had asked repeatedly to take the trip by himself. Furthermore, she argued he would learn independence and responsibility through the experience.

Lenore went on to start a movement against helicopter parenting – you know, the kind of parents who hover around their kids, whether at the playground, home, literally anywhere. By not allowing your kids to have a range of age-appropriate experiences, she argues that they will grow up and have no idea how get around in life, whether it’s how to use public transportation or how to clean their own clothes.

Free-range parenting is described as “allowing kids to have the freedom to experience the natural consequences of their behavior when it’s safe to do so…[and] about ensuring kids have the skills they  need to become responsible adults.”

Free-range parenting isn’t about being neglectful or permissive at all. Quite the opposite.

Why is this even being discussed as a law?

The stories are plentiful where this is true. A friend of mine told me once that a neighbor called the cops because she let her 9-year-old kid play outside in her own backyard alone.  Child Protective Services ends up wasting time and precious resources on investigating decent parents whose kids are well-adjusted and whose basic needs are met instead of helping kids who are in serious danger.

That’s the line that these free-range parenting bills aim to draw – to say that parents who decide to go the more independence-making route vs. the ones who seriously neglect and intentionally endanger their kids are completely different scenarios.

Utah was the first state to pass a free-range parenting bill in 2018. One of the bill’s sponsors said this:

“What we’ve done with this bill is just to define some specific things that neglect is not — like letting your kids play or walk to or from the park,” says GOP state Sen. Lincoln Fillmore, the bill’s sponsor and a free-range parent himself. “These kinds of things that parents want to allow their children to do so they can start building the self-reliance, the independence, the problem-solving skills that they’re going to need as adults by practicing those in safe environments as children.”

Other states soon followed Utah’s lead. These states are trying to give parents the leeway to thoughtfully raise their own children according to each need and maturity level. I honestly never even thought this needed legislating until I looked into it more and heard that story from my friend about being reported for neglect, which is mind-blowing to me.

I’ve since thought about how I let my kids to enjoy our backyard when I’m not hovering next to them yet just inside the doorway within sight and hearing. Would my neighbors not see me out there with them and think to call the cops? I’d hope not, right?

It’s not that I’m not paranoid about my kids’ safety.  I’m nervous because I read too much news about bad things happening. A website called Free Range Kids has stats that show violent crime is down 48% from the early 90s. Even so, it crosses my mind often of all the terrible things that could happen.

My kids and I spend a lot of time outdoors hiking or at playgrounds and I’m always cautious of who’s around us and keeping an eye on them. Kids need to learn independence and I can’t hover over them all the time and stop them from making mistakes or else they will never learn those key life skills. But I do believe there’s a balance between independence and keeping them safe, which I think is the road that these legislators are trying to go down.

What do you think? Does ‘free-range’ parenting need to legislated? Should this even be a topic of discussion in statehouses?