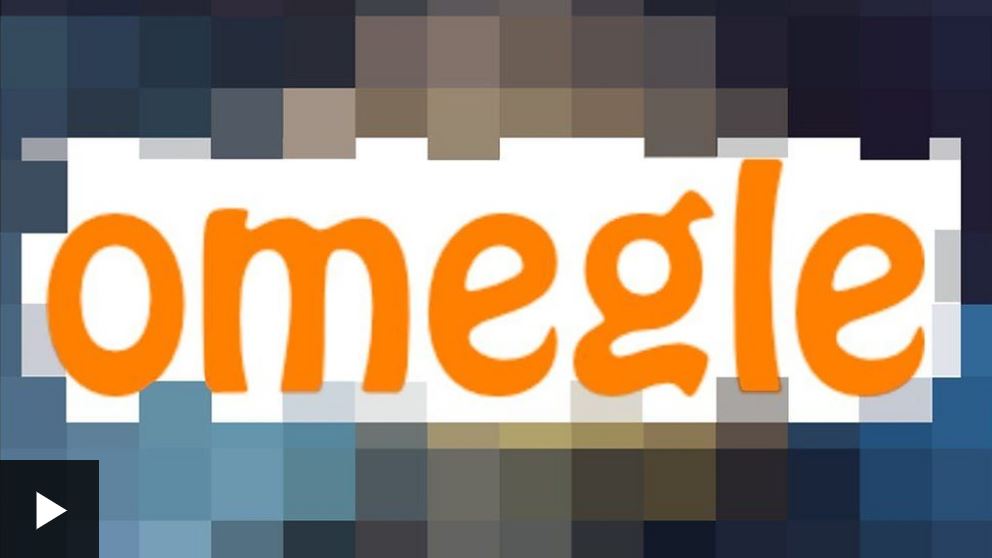 This story may make you want to pack up your family and go live like Laura Ingalls for awhile.

Omegle is a website where total strangers can chat with each other. There are filters to screen age, sex, and location although users don’t need to share personal information and even though you need to be 18 to use the site, there are no age verification processes to go through. It’s truly a free-for-all. If personal information is shared, it’s stored in Omegle’s servers for a few months. The door is wide open for kids to be taken advantage by malicious and predatory adults, which is exactly what is happening.

BBC investigated Omegle and “found what appear to be prepubescent boys explicitly touching themselves in front of strangers.”

Interest in Omegle has seen recent spikes around the world and videos tagged on TikTok with Omegle have been viewed more than 9.4 billion times. TikTok has said, in light of the BBC investigation, that they are banning sharing videos from Omegle.

Fifteen-year-old Kiera told the BBC: “Men being gross is something me and my friends see a lot. It should be better monitored. It’s like the dark web but for everyone.”

It’s not hard to figure out what she means and this is also not the first time Omegle has seen its share of controversies. According to Mobicip,

If that’s not enough horror for parents to monitor their kids’ online activity, perhaps this is:

One parent in the UK who [the BBC] spoke to said her eight-year-old daughter was nearly coerced into sexual activity with an older man on the website.

She told the BBC: “My daughter had seen some videos go viral on TikTok about people being on this Omegle, so she explored this site and there’s no log-in or age restrictions or anything.

“He was asking her to shake her bum, take off her top and trousers, which she thankfully did not do.”

You can read the entire story from the BBC about their investigation here. Learn more about Omegle and other similar apps and websites here.