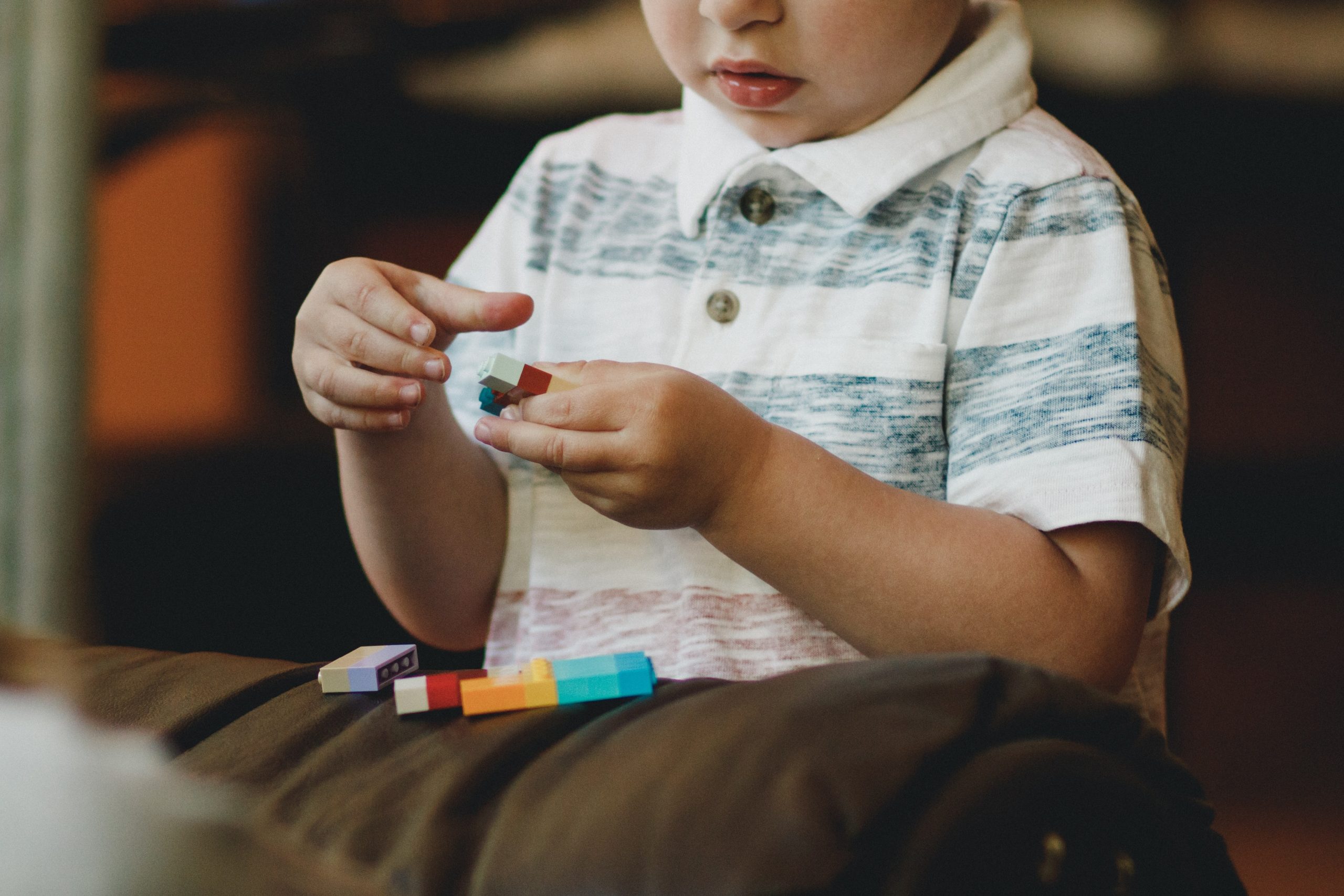 Following weeks of outrage aimed at the Boardman School District in Youngstown, OH, for their mishandling of an incident involving a teachers aide, allegedly stapling a piece of paper to an Autistic student’s head, the aide in question, has ultimately resigned.

Her decision was reportedly a part of an agreement with prosecutors in order to avoid criminal charges.

Fury has swept through the Boardman District, reaching parents far beyond the Ohio town, which has become emblematic of a system, deeply flawed and broken.

A system that would see fit to minimize an act as egregious as stapling a note to a child’s head; the Superintendent of Boardman’s District, Tim Saxton, stating that “this is not how we expect students to be treated and this does not represent what we believe in,” yet adding that only a warning was warranted, as there was “no intent to harm” by the aide, in this case.

Stapling items to a child’s head, thereby causing potentially irreparable physical, emotional, and psychological harm, in Saxton’s view, did not rise to the level of intent to harm.

For many parents of school age children with disabilities, we see our own sons and daughters mirrored in Macade Myers, the victim in this case.

They could be him.

They so often are.

In fact students with disabilities are frequently the target of bullying by their non-disabled peers, as well as disproportionately more likely to face mistreatment and abuse, at the hands of school staff.

It’s the stuff of horrors for parents who send their children to school each day filled with worry, hoping that they will be cared for, and treated with dignity and respect.

Who plead for transparency amid the walls, all too often created to keep parents at bay.

Sheli Myers, Macade’s Mom, was able to gather enough information from her son to piece together the abuse inflicted upon her child, causing him to be fearful of ever returning to school.

His teacher, who removed the staples from Macade’s head once discovering what had occurred, nor any other staff member with knowledge of the incident informed Mrs. Myers of the events from that day.

For many of us, we champion Macade for his strength in sharing such a traumatic incident with his mom, yet shutter at the thought of our own children, many nonverbal, whose abuse would have gone unreported, swept under the rug like so many silent incidents, speckled amongst the sea of abuse stories reported each year.

There is no solace for students with disabilities amid a system, fractured at its core, as it provides support and respite for the abuser, while dismissing and further reinforcing and normalizing the mistreatment towards its victims.

The aide in this case has resigned from her position but it was weeks – weeks – too late.

The result, merely an attempt at self preservation, just as every school personnel in this case has shown, from the superintendent who minimized the aide’s actions, to the teacher who attempted to cover it up.

Meanwhile, who will fight for Macade?

His Mom, who has hired a lawyer, and is attempting to hold those responsible, accountable for the pain caused to her son.

And an army of parents and advocates, making their voices heard, seeking justice for Macade, and so many others like him.

All of our kids do.

Ellie Whetzel is a wife, Mom, and blogger who writes about the ups, the downs, and everything in between of life with her extraordinary son, Leo, who is on the Autism Spectrum. You can follow their journey at: https://www.facebook.com/mylifewithleo/