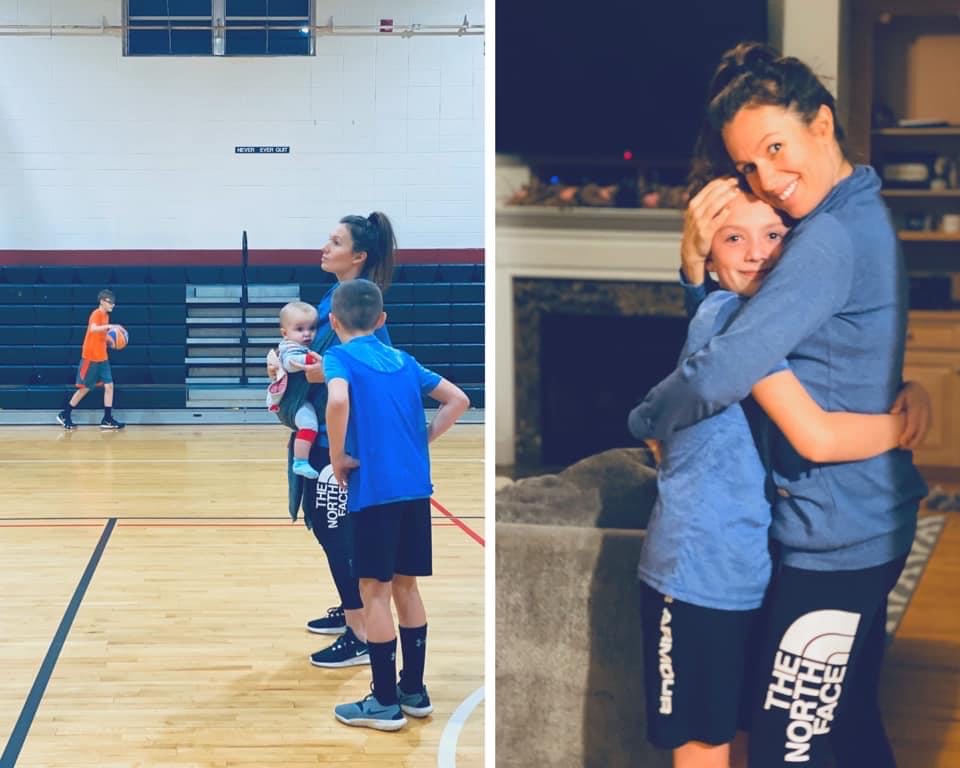 My son disrespected me yesterday.

I’m talking, his words were way out of line, my heart was hurt, I was extremely disappointed and let down; the southern Mama Bear in me was not happy with him to say the least and he knew it.

He continued to run his mouth, saying hurtful things and although “I was ready” for him to realize how out of line he was and wanted an apology, he was not ready.

You see, when my nine-year-old son gets upset, he can’t rationalize. I forget that despite being so young, even as a 37-year-old grown woman, when I get upset, I don’t rationalize well either.  Still knowing this, I was pretty upset.

I had to interject over him more than a couple of times to call him out on his mouth and back talk. My son is a good boy. God, he’s a great boy.

There’s times in the past I’ve caught myself (shamefully) asking him “why he can’t be a good boy” or “why does he have to be so bad”. I know that my words towards him have been out of line, and I said them not really thinking of the meaning what was actually coming out.

We went our separate ways.

It wasn’t until about 2-3 hours later he came to my side and started with, “I’m sorry Mommy …”

My children know that no matter who they are apologizing to, more needs to follow that statement (what are they sorry for, why they’re sorry, etc.) and I don’t “force” this right after a situation when I used to “want and expect” those apologies to happen right then and there.

I now wait for them to produce an authentic apology when my son or daughters are ready to sincerely give them.
I hugged him, accepted his apology, and told him how much I loved him.

We woke up fine today, water under the bridge, and were playing in the splash pad together at our pool.

Without thinking twice I grabbed him out of nowhere, put my arm around him, and told him again how much I loved him.  I told him he was going to mess up at some point again as we all do, still fall short of my expectations in the future, but that I will always love him.  I told him as he grew up, he would find himself making mistakes, some maybe too big that he would be afraid to tell me.

I told him there’s nothing too big that we won’t work through together. Yes, I’d be disappointed. Yes, I’m still going to hold consequences for certain actions. Yes, he would still need to own up and try to do better.

But I must have told him three times in a row that I will always love him…no matter what. He finally giggled saying, “Mom, I know. I know. I know how much you love me…”

I told him that even when the day comes where he’s afraid to tell me something, he needed to remember these two things.

Sometimes I think we need to reinstill in our children that they’re not perfect nor are they ever capable of being.

But one, we will always love them even when we hold them accountable. And two, no matter how big or hard a decision or “life” gets, we will navigate it with them together.

I’m not just trying to raise a “good, young man” but this little boy who will one day be treating his wife and children a certain way. I’m responsible for helping mold a future man who I pray will remember he first learned about respect by treating his Mama that way.

10 things that every mother needs to read