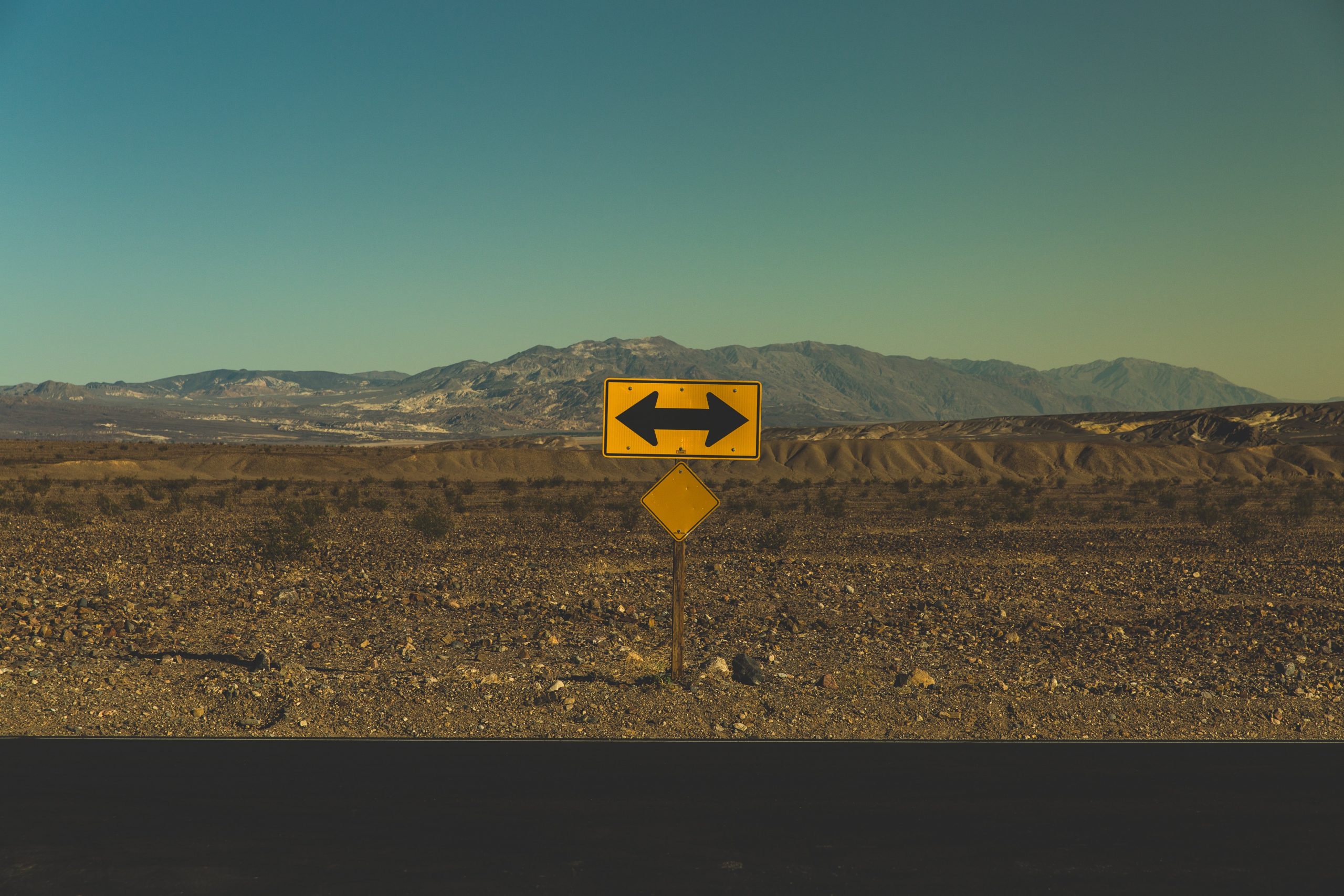 With with a generous dose of hindsight I attempted to assess my mother’s mood in the old picture. Sitting with company around the dining room table, wearing a loose house dress she had one hand to her mouth as though sharing a secret. Thinking of the time frame I know now that she did have a secret. Mother’s loose dress was over a tummy that was pregnant – for the seventh time.

By then I was already out of the house, married with two children of my own, and living on the opposite side of the country. So when I read the casual reference to my mother’s condition in a letter from a friend, it was the first I knew of her pregnancy. And her due date was only a few weeks away! I was in shock. You see, this wasn’t an ordinary pregnancy – Mom was carrying twins – for the second time. The imminent birth of my two youngest sisters would bring the total number of children in the family to nine.

On the phone I demanded of my father why I hadn’t been told.
“We were so afraid you’d worry,” Dad replied.

“Well, I have the right to worry just like everybody else!”

Strength of a mother

I stewed for a while but when my sisters were born I scraped the money together for a plane trip to see them all. Fortunately, I had other sisters to fill in some details.

Was Mom upset or depressed about the pregnancy? “Maybe for a while but what completely blew me away was how stoic and physically tough she was,” said one sister.
“We were all so concerned about her health,” said another. “We hardly talked to her about it for a couple of months,” said sister one. “It was just too hard.”

I realized one reason Mom didn’t tell me was her own natural modesty. Discussing such things was difficult for her and it was something no one else in the family would have felt comfortable doing, either.

My mom would not consider any other options in her situations

Back in the late sixties the new birth control pill was being talked about everywhere. Women could choose when to become pregnant leaving no excuse for accidents. And even if an accident occurred our society was opening up to the idea of pregnancy termination, a step that my mother would never taken, even being pregnant for the second time with twins at the age of 42.

But who would have blamed her for making an appointment with the doctor who had, four years earlier, delivered her first twins, my brother and sister, her sixth and seventh children? Who would have suspected if she’d gone to the hospital for a routine D&C? Her first twin pregnancy resulted in two babies, a boy and a girl, weighing over seven pounds each. A C-section was her only choice for delivery. Her doctor said if she’d gone into normal labor her uterus was stretched so thin, she would have burst. What sane woman would risk that again?

She set the most admirable example

But I know she couldn’t have guessed at the effect her sacrifice and love would subsequently have on her other children, especially me. The strength it took to face the prospect of yet more diapers, sleepless nights, teething and potty training among so many other burdens of child rearing still moves me profoundly.

And it came at a time when she was just seeing a glimpse of some free hours in the day while everyone was at school or busy at work. After school I’d often find her on her bed quietly reading, a well-deserved break in her day. But that simple pleasure would have to take a back seat once again.

Years later, when Dad died, we were in the parking lot of the funeral home from which he was to be buried. I cannot remember what our conversation was running to, but from somewhere deep in her soul Mom looked directly at me and spoke these words, “You know, I am so thankful for all of my children. I realized that each one of you was born exactly when you should have been.”

Grandchildren to the rescue

And at this juncture I’m going to flash forward about forty years.

On July 17, 2009 my mother, then in her eighties, was home in her apartment enjoying time with three of her seventeen grandchildren. My nephew, his sister and cousin, all
under the age of eight, had gone out onto Mom’s small patio to think up a game. Blake came back inside for water only to find Mom slumped over, red faced and unable to speak. When he called his sister and cousin in, they knew something was dreadfully wrong. The very first thing they did was pray; bowing their heads asking for Grandma to be okay and to know what to do.

Moments later Blake nervously dialed 911, then handed the phone to his older cousin, Sara. Soon an ambulance was on its way. Mom was rushed to the hospital and received the drug TPA within the three hour window required for a good recovery from her stroke. In a subsequent television interview Mom praised her grandchildren for their prayers and quick thinking. Blake, his sister Ireland, and their cousin Sara are three of the children of the twins Mom was carrying when the picture at the dining room table was taken.

We were overjoyed that Mom had had such a stunning recovery. Our youngest sister, whose daughter had been with Mom at the time, called a local newspaper. Arrangements were made to interview Mom and the grandchildren for a human interest story.

Blessings from choices made so many years earlier

A few years later, in 2011, Mom became very ill. She had developed a huge abdominal aneurysm and the chances of it killing her were great. She had also been a smoker of many years and had only a quarter of her lung capacity. A sister was visiting us in our New York home at the time and she brought me up to speed on all of mom’s meds, doctors and future care. It was unsettling to contemplate the end of her life. Tears hovered close as we talked.

Three days before she died I spoke to Mom on the phone. She sounded quite frail and frightened. I did my best to assure her that we were all thinking of her and praying for her. With the family’s help she was trying to cope with the idea of moving to an assisted care facility. But two days later things took a drastic turn.

Suddenly we were told that Mom was a candidate for Hospice. With hammering hearts my sister and I made arrangements to fly to California to be with her and learn how to help with hospice. We didn’t make it. We were boarding our plane out of Boston when the call came in that she was gone.

Mom died peacefully at age 84 on May 4, 2011. Her twin daughters, Stephanie and Pamela, watched as she smiled softly and spoke to an invisible presence while looking up towards the corner of her bedroom. They were among those who had prayed her into the arms of Jesus just hours before we arrived.

No Mom is perfect, but when we are made aware of the extraordinary gift from our Lord to women – that human life begins and grows within us – what can we do but honor and thank the one whose example brought us to that awareness? Our lives are watched over by a God who foresees and helps us understand how a guided choice can bring astounding blessings even many years after it is made.

Susan is a freelance writer, wife, mom of three and grandmother of six. She is also the author of the Minnie Markwood mystery series. She lives in upstate New York.

For Every Mother Who Has a Son

Moms, You Were Never Meant to Keep Everyone Happy