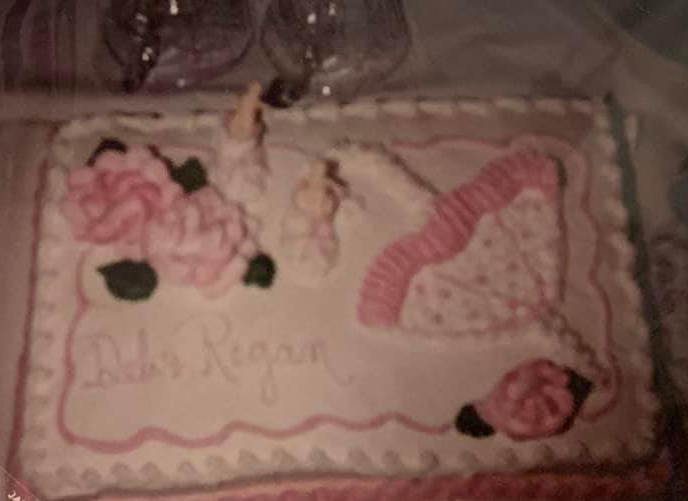 I just got off the phone with my Mom.

She’s states away, and I haven’t seen her in a couple of years. I called to thank her for “keeping me” when it would have been easier not to.

This is a picture of my Mom while she was pregnant with me. It’s in an old, beaten up scrapbook, the only I have from growing up, and I cherish it. 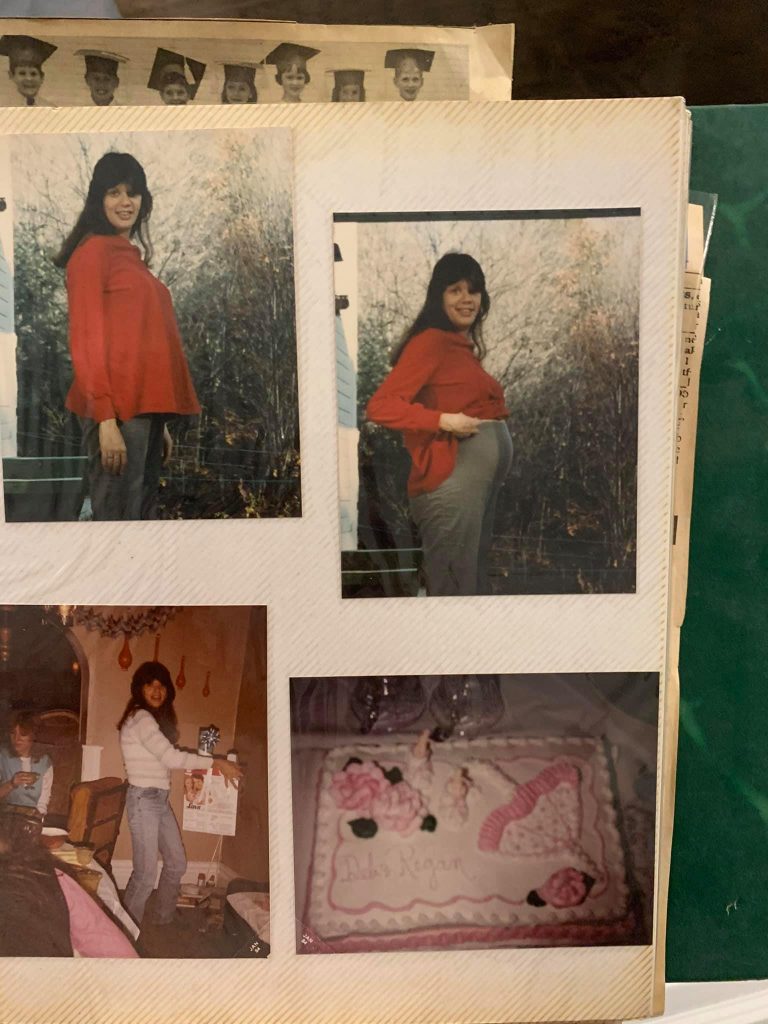 Maybe it took me all these years to figure this out: the true appreciation of my “birth” day. This year is different, I really haven’t thought about me, but more about “her”.

She wasn’t in the greatest relationship with my Dad.
They were never married.
It was never stable.
She never had money.
Things were always tough for her.

But she chose life, she chose me, the harder route, instead.

So often it has been so easier for me to count my mother’s shortcomings. How terrible I’ve been to feel resentment at times for what I didn’t have or what I’ve gone through.

And now I see her through such a different lens. I see my Mom as a hero who did the absolute very best she could with what she had.

She loved me unconditionally, even when it was the toughest.

She always kept a roof over my head, even if that meant me staying with other family members.

She made some damn tough decisions and went without the majority of the time so I could have.

Tonight I Facetimed her: we laughed, we had tears rolling, she shook her head “howling” as she calls it as I was running like a chicken with its head cut off around chasing these 5 crazy kiddos of mine.

But I focused on her.

I asked her to walk me through her birth story with me but most importantly, I thanked her.

I truly don’t think her decision was that easy, which I’m saying to give her even more credit.

It had to be terrifying at times, but she still chose “me”.

So grateful for this woman who is a hell of a lot braver than she realizes.

And she’s my mom.

I do not want the government to make decisions about my body, but I am PRO-LIFE

10 things no one tells you about adoption