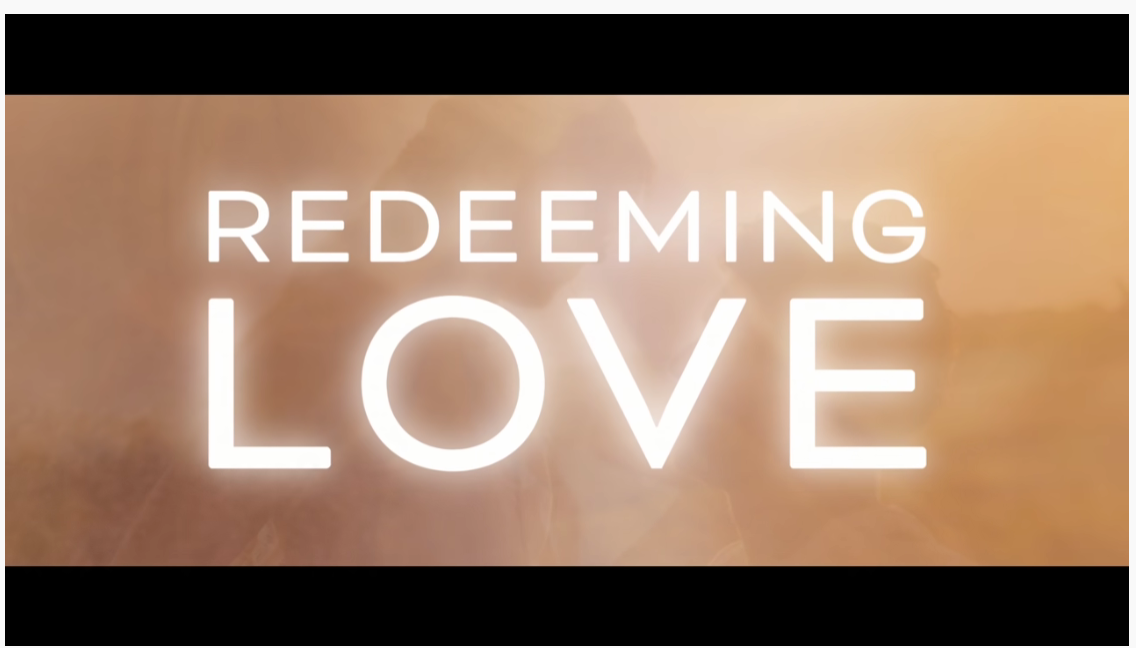 I read the book, Redeeming Love, by Francine Rivers many years ago and I just couldn’t put it down. The retelling of the story of Hosea & Gomer was heart wrenching and beautiful all at the same time. I could see myself as Gomer, repeatedly running back into a life of captivity, even though I had been rescued by Jesus Himself and was cared for, safe, and loved.

So, when I saw a trailer for the movie, I was full of anticipation. I’m a visual person, so to be able to see that story play out in front of my very eyes was exciting. I made a date with two of my dear friends and anxiously waited to see it. We were about to be surprised and not in a good way.

The movie was beautifully done from the scenery to the costumes to the music and the acting was superb. For those that have read the book, you are already aware that there are some very difficult themes and all of them are addressed in the film. You will encounter prostitution, child-trafficking, pedophilia, and a forced abortion. All of these scenes were done in a way that was more suggestive and did not show anything of a graphic nature. And I expected that to be the case.

What I did not expect, as a Christian woman, going to see a “Christian” film with her Christian friends was the soft-core porn. The main character of the film is shown nude in several scenes. You don’t see her nudity fully revealed in part due to different camera angles, and in part due to the placement of her hair, of the placement of someone’s hand. There are also not one, but two sex scenes in this film. The first scene was lengthier and much more intense. It left my girlfriends and I feeling uncomfortable and wondering…are they still going with this scene? They were indeed.

As we left the theatre, we were a bit stunned and jokingly asked each other,” So that was a ‘Christian’ film?” But it was when my friends mentioned that the film was rated PG-13 that I really started to get upset about all that I had just seen. I was horrified by the idea of a 13-year-old girl going to see this movie, even if she was accompanied by her parent.

Quite honestly, I was horrified by the scores of reviews, assumingly made by Christian women, who were raving about the film and made no mention about the pornographic nature being an issue for them – or for their kids.

The explicit scenes ruined the film

To quote the Focus on the Family Plugged In movie review of this film: ”We weren’t surprised that a movie about a man redeeming a prostitute would have some sexual content to navigate, but we were baffled by how explicit the content was. Redeeming Love captures the beautiful story of what unconditional love truly looks like, especially when our sins may be too difficult for us to bear. Unfortunately, this poignant portrait of unconditional love also strays repeatedly into such provocative images that it might cause some who wrestle with pornography or sexual sin to stumble themselves.”

Even they neglected to point out the issue of the rating of this film.

Redeeming Love is not what I would consider a Christian film at all, and it is definitely not for your tweens and teens.