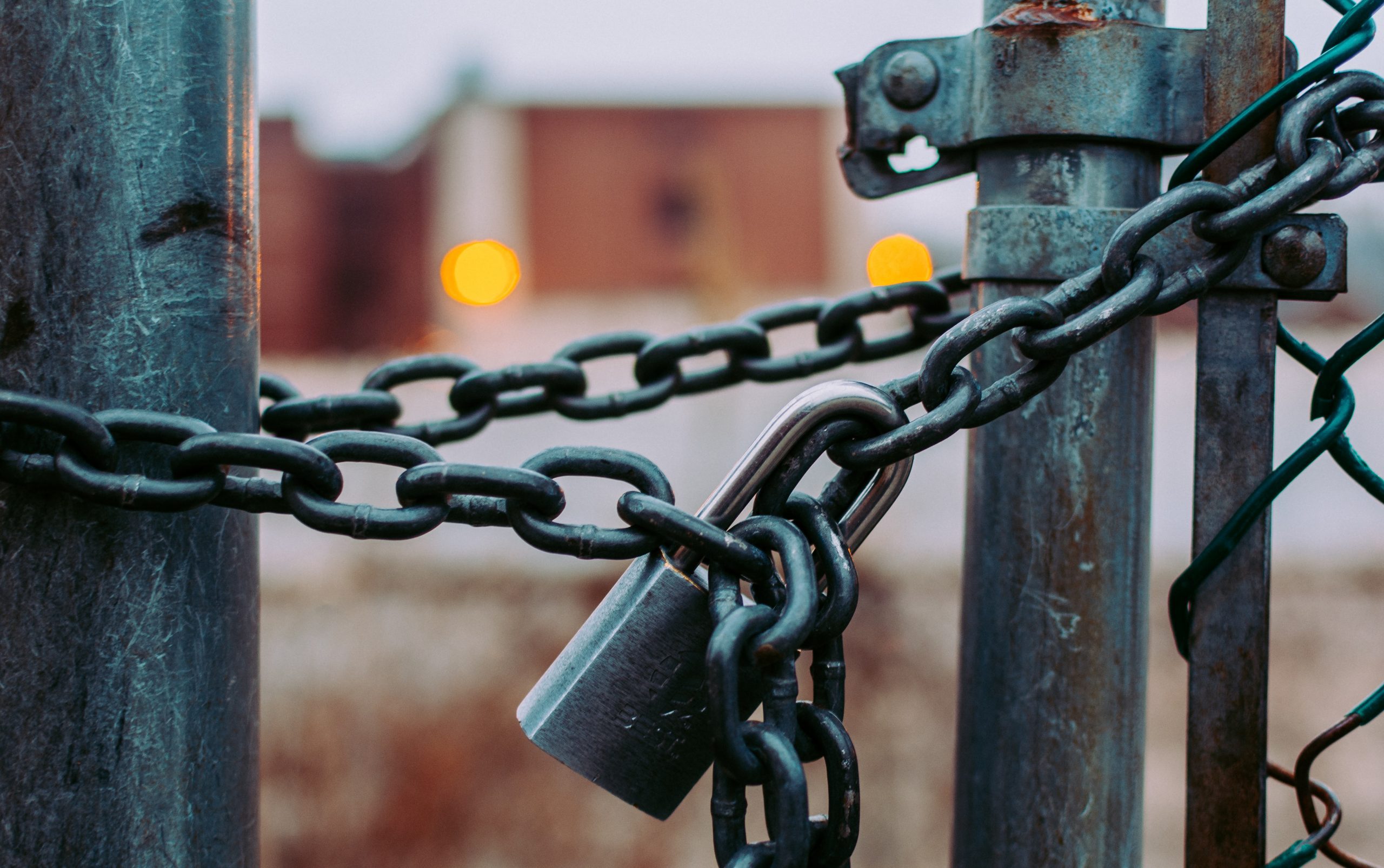 I see the pain in your eyes. The years of trauma behind them. The long list of people who have failed you, have hurt you. I feel the words coming out of your mouth. The pain, still so fresh, even all these years later.

This is not where you planned to be.

You never expected this to be your path. You had goals, aspirations, a solid plan.

You always planned to be the best mom. You tried. You tried so hard. You are still trying. But, you are falling apart. You have lost yourself. You have lost control. The control you once had. It’s completely gone. Not sure how you will ever regain it. As you sit there, as a puddle of who you once were, you can’t see the hands outstretched, trying to help you. You feel alone.

You crave. You crave that next fix in a way that no one else can understand. You don’t want it, but you feel you can’t live without it.

This wasn’t what you planned.

When they put that baby girl in your arms you planned to give her everything. You love her so much that you would give her the world. You changed everything about your life for her. She was the center of your universe. You never planned to lose custody of her.

You had always put her first, until the drug made you lose your ability to do so. And even as the drug took hold, you tried. You tried with all you had to put her first.

Then lies started. They started to protect your habit. You didn’t want to lie, but you didn’t have the ability not to. You thought you were in control, until you weren’t anymore.

You have spiraled. You feel every physical pain of withdrawals. Your mental health is worse now than ever. You hallucinate. You vomit. You sweat. You shake. You cry. You yell. You just want the pain to stop.

Slowly you lost it all

This wasn’t your plan.

You had dreams. Big dreams. You are so smart. That’s how you kept it hidden for so long. No one knows when it started or how long you have been fighting off this evil. But somewhere along the line it took hold and wouldn’t let go. Slowly you lost everything. Your job. The career you were working so hard for. Your home. Your daughter.

You didn’t plan for any of this when you took those first few pills.

You didn’t plan for the medical mistake that landed you in the hospital. The moment when everyone around you realized something was wrong. Were the drugs there before or only after? We may never know. But, life spiraled a little at a time from that moment on.

You felt yourself slip away as those around you noticed, a little at a time, you were not you anymore. When you buried your best friend and child’s father from cancer, you planned to be all your daughter needed. You would be both mom and dad. But, that burden was too heavy to bear. The years of trauma and pain left you feeling like the little girl huddled in fear all over again. You tried. You tried so hard. But, you just couldn’t do it.

The drug helped. The small highs helped to ease the pain. To make you numb for a short time. But those highs, they ultimately led to the lows of your life. The accidents. The arrests. The criminal record that now will follow you. The idea of trying to rebuild your life is daunting. Seems impossible. You still don’t know the final outcome. The court dates that are looming. But, you can’t even think about that because the withdrawals are consuming you.

The chains of addiction

You never planned any of this.

You didn’t plan when you took that first pill that you would end up with a needle in your arm. Heroin. You never planned to lie and steal from your family. You never planned to lose your child. But here you sit, a shell of who you once were. Your dreams shattered. Your life going up in flames. You are in pain in every sense of the word.

And your family, your loved ones, they are falling apart too. Your daughter knows you are sick and wants you to get better. She is too young to understand what is actually going on. Hopefully, young enough that some of these memories will fade for her. But they might not.

The big fear, we will be burying you before you can defeat this beast. The fear that this is the end of the road for you.

But, this isn’t what you planned.

Hoping you can find the strength to break free

You had big plans. Big goals. You were the absolute best mom. And underneath all of this, underneath the addiction-you still are. But, this addiction has taken hold and you can’t get out right now.

All we can do is pray for your recovery. Pray you find strength in God. Hope that who you are, the real you, can climb to the surface, and finally take a breath.

Drinking amongst mothers has exploded 325% since COVID