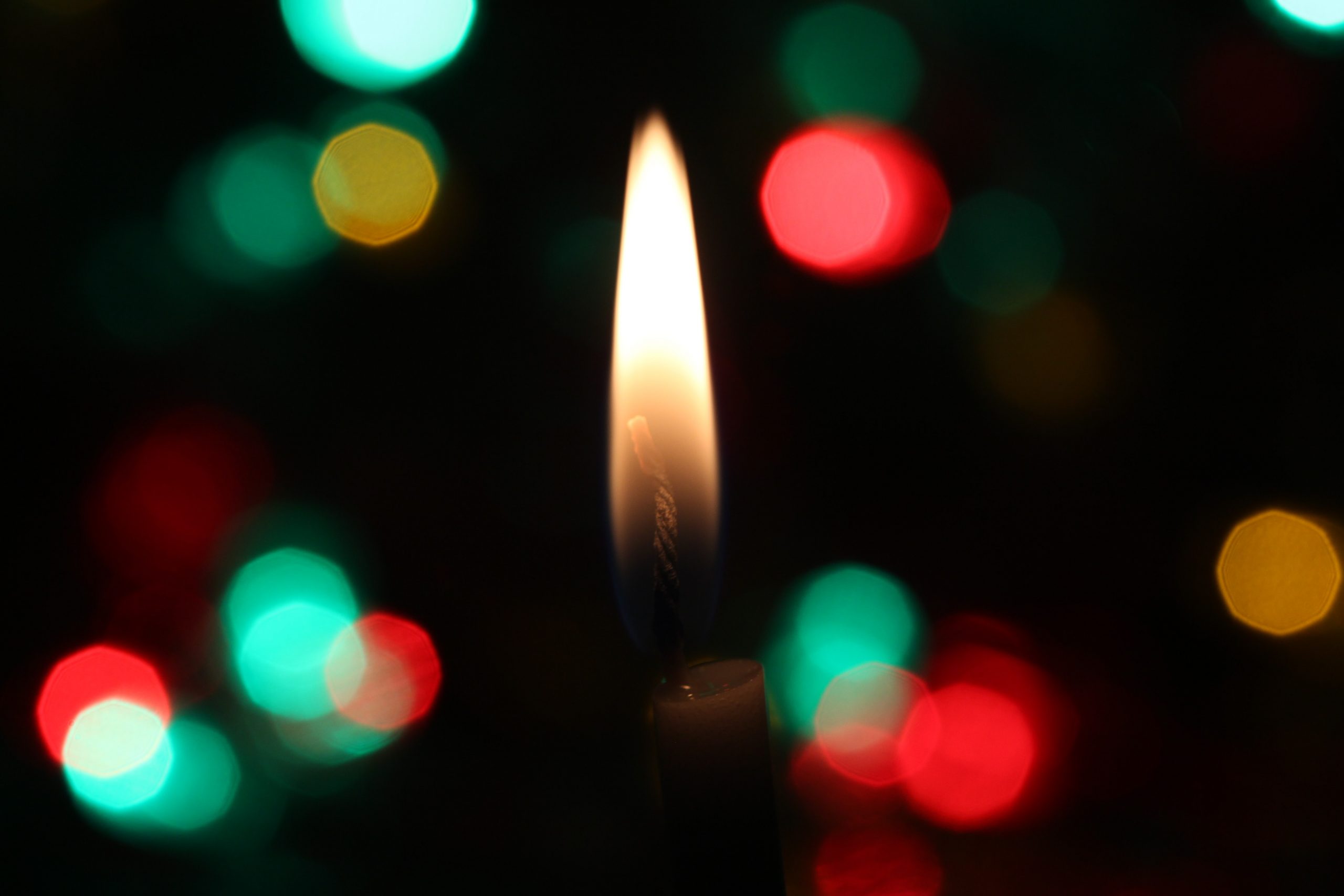 They were everywhere. Hundreds of Cheerios. Thankfully, the milk hadn’t made its way near the bowls yet.

Her seven-year-old eyes said it all, as I rushed around the kitchen. Wiping. Vacuuming. Gathering.

There was so much to do, and the day had yet to really begin. But, we were already off to a behind-schedule, unplanned start.

It’s become the rhythm of the world, in so many ways. A one-dimensional way of life. Skimming the surface; failing to truly connect. Foregoing the one thing that truly binds us together in genuineness: time.

Amidst the frantic clean-up of the kitchen, I bumped straight into the one thing I had been missing in my interaction that morning: God’s ever-giving grace. We were into the end of our first week of Advent, and I had already failed at the pace that we had tried to pave ahead, on our journey amidst this quiet season. But there He was, as always, to catch me as I fell and straighten me back up once again. Gently nudging me to steady my pace and stay in stride with Him.

You see, the season of Advent is set aside for preparation: preparing our hearts, souls, and minds, for the coming of our King, Jesus Christ.

But the ironic twist of it all is the way we prepare. Because of Advent?

It’s meant to be slow. To be intentional. To be deep. To be spiritual.

But in a world that immerses us by the second with the commercialization of Christmas, Advent is almost an impossible feat for so many. And for some, instead of a beautiful season of tranquility and making our way back toward the manger, it becomes a season of difficulty, confusion and anxiety; stressing to silently push back against the counterculture of our world, the foundation of which is rooted in steady busyness and distraction.

The slowness of Advent provides us an unexpected gift all of its own. Being present, and grounded, in who we are. Focusing on our personal journey, toward His purpose for each of us. As we humbly walk with Him, from the manger, to the cross, and to an eternity yet to come.

Advent means the impending arrival of someone or something important, a “coming”.

Our Savior’s coming. Our King’s coming. The coming of the greatest, undeserved gift of all.

Our own coming even, from the dark in our lives into the light of His endless grace.

And, as the world spins; as the rhythm of the rush sets in; as we don’t think life could feel any busier –

He comes right in the midst of everything, of the midst of a truly busy and confusing and stressful season. Yet He urges us to prepare, to slow down, and to take in the total simplicity of it all.

And one of the most magnificent parts of that preparation is the practice of slowing down. Instead of rushing to the next thing this season, we can be intentional, hopeful, eager. We can prepare for His coming by slowing down.

Advent is one of the most beautifully hopeful lessons in teaching us the value of a slowing day. We pause from life and light a candle, focusing just on that flicker of a flame and letting all else fall away. Preparing the way for Christ, our Savior, amidst the darkness.

Advent is centered around the belief that we cling to the joyous expectation of the return of the Prince of Peace. It’s not purely about preparing for Christmas by way of decorating, baking, and buying gifts. It’s about preparing our hearts. Making room in each of our own personal “inns”, and letting Christ find His way into each of our hearts. It is about watchful waiting, to spiritually pursue what God is doing in each of our lives, and then joining Him in that work, by willingly sacrificing for others.

Advent calls for us to slow down— to observe, to notice, to hear,
and then, in accompaniment with the Holy Trinity, to act.

As a light in the darkness.

As a light for others.

As a light of His word.

What does Advent mean to you?

“The Word became a Man and lived among us. We saw His glory–the glory that belongs to the only Son of the Father. The Word was full of grace and truth.” (John 1:14)

We are praying for a Christmas miracle

When the Kids Don’t Come Home for Christmas