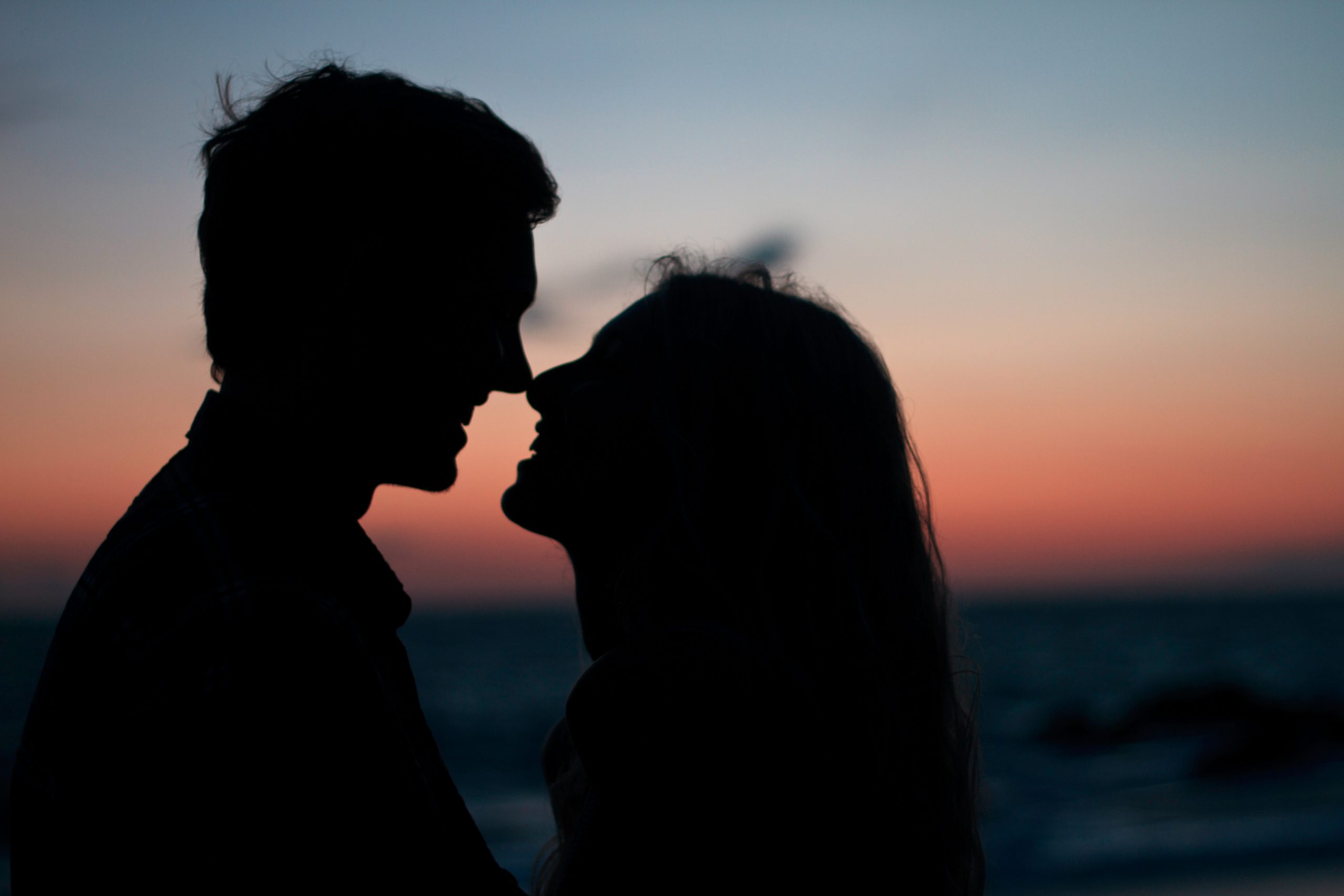 I have had several first kisses, not that that is something to brag about; yet, I guess I sort of am. However, on the top of my list, absolutely the most memorable ever, is my last first kiss, with the man I am engaged to marry in just a handful of months, my fiancé, Justin.

Funny how I cannot tell you what I had for breakfast this morning or what I wore yesterday. Yet, I recall every single detail of the night we shared our first kiss. We had gone on three, maybe four dates. We biked the trails in Arkansas; ate at my favorite local restaurants, took pictures of summer beauty at local parks. We walked the trail leading to the river near my house. Justin had even met my children at this point; only because as a single mom whose kids reside with her most of the time, it is inevitable that meeting will happen sooner rather than later.

Yet, for all of our adventurous firsts, the man never offered to kiss me. I was starting to wonder if he was awkwardly shy, did not see me that way or just simply did not want to plant those beautiful lips on the very ready and waiting red painted lips of my own.

Trying diligently to present a picture of the lady I wanted him to think of me (rather than the impatient, assuming, neurotic, ‘what the heck is wrong with this man that he hasn’t kissed me yet?’ 40 year-old divorcee I actually was, I kept my desires hidden away with hopes that he would make his move sooner rather than later. (Especially since it was already, well, later).

Just when I was about to give up

Late one summer eve, we were sitting on my back patio. The lightening bugs occasionally giving us a hint of glow, the stars and moon high in the sky, shining nature’s night light on a blossoming love far below. The humidity of a July summer evening worrying me incessantly that my self-tanned legs would start to run and reveal the porcelain paleness this man had not yet come to know. We had our first serious talk that evening. That much anticipated and highly prayed for, ‘Hey, I really like you and I think this could go somewhere amazing’ talk. Still, no kiss.

I had all but given up. Maybe he just wasn’t a public (or non-public) display sort of person? Whatever. I was still on Cloud Nine after our mutual discussion. He walked me inside to the bright lights of my kitchen and we said our usual good-byes before he drove nearly an hour home. On a weeknight. When we both had work the next day.

As he said good-bye, I smiled into those deep baby blue eyes I often still get lost in, and he leaned in toward my face. Was this it? Was it really, truly, finally happening?! Or was he just picking a piece of leftover dinner off my face? Every movement arrived in slow motion. The desire. The anticipation. The hope we would finally share the first of many sweet kisses…

BAM!….he planted one directly on my lips. It was not forceful or imposing. It was sweet and passionate, but with a ready reserve in case I did not reciprocate. Well, I did reciprocate, of course. And then, it was over as quickly and unexpectedly as it had come. Finished. Done. Finite’.

We were both stunned by the after-effects. Then seconds later, the man nearly ran out of my kitchen like a scared bunny with an angry barking dog chasing him from the garden.

All I could think about for the next several moments, hours and days leading into weeks, was that first beautiful kiss. It was sheer perfection. It opened the door to a multitude of kisses I have come to know and treasure with my whole being.

I am not sure I knew in that moment that Justin would come to be my future. However, I did most assuredly know that this was something very special. Something different, unique, precious. Something I would care for, nurture, try with all my being not to screw up. This was a gateway to something amazing. I could feel it in my bones.

The love I’ve been waiting for

I still feel it in my bones. I still get butterflies when I think of our first kiss and the many that have come since. I still daydream about the tender moment we will share when saying our vows in front of our closest family, including his daughter and my two sons. I still get excited and nervous when Justin comes to my door at the end of the day. I still want more from him, just as I did months ago when waiting patiently (not patiently) for that very first kiss.

They say you can tell a lot about a person by the way they kiss you. Actually, I do not know if anyone says that. However, I believe it, so I guess in this case, I am they. If that first kiss, and each sweet sequel that has followed is any indication, this is the love I have waited my whole life for. A love I did not even know I was missing. A love I will gratefully respect, humbly care for, diligently hold tight, but also allow to breathe, grow and expand at the rate each of us needs to be healthy.

This is a love I cannot live without.

A person’s first kiss ever is monumental, life altering, a beautiful shift from childhood to adolescence. Yet, the last first kiss. That is even more special. More meaningful. More telling, tender and precious. More defining, awe-inspiring and blissful.

My last first kiss and every one hereafter belongs to one man, my Justin.

Mom Tips: How to make your food budget stretch further

In favor of slowing down this Christmas season

Why I’m Not Giving My Kids An Allowance