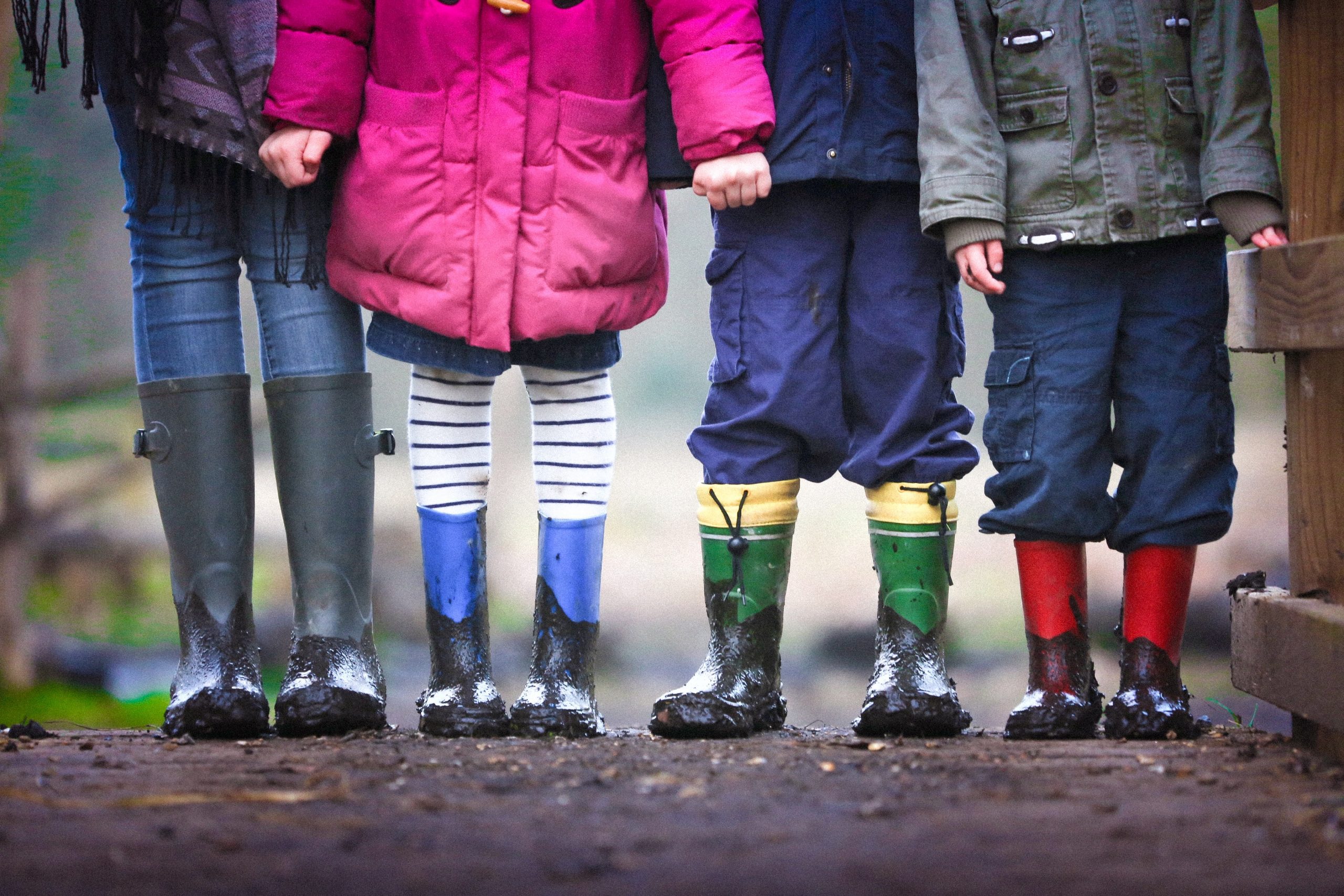 When I was pursuing my Education degree, I listened to another student talk about her fears in regards to bringing children into the world someday

She very honestly told me that although she really wanted children of her own someday, she was terrified at the thought of bringing children into this world.

She went on to talk about all of its problems, all its issues, all of the breaking news updates. All the death, destruction and decay that we see around us every single day.

But I had to be honest with her back then because even though I wanted children so badly, I was also terrified at the thought of bringing children into this world someday.

The world is messed up

The world is a terrible mess and bringing kids into it is a scary though.

A world where my children will get hurt. A world where others have the free will to bully, abuse and reject them. A world full of the pain that I experienced as a young girl growing up.

A world where where I naively thought everyone around me was nice and then quickly found out that actually not everyone is. A world where most days, I came home crying from school. Then I went on to pursue Education in an effort to help children who were bullied like I was.

A world where I learned that many people will have an agenda. And that those same people will be nice to you to get what they want. To fulfill their own selfish desires.

My husband saw this topic differently than I

But, when I met my husband almost a decade ago, not long after this conversation, he had no hesitations about having kids. He had no major concerns and fears like I did. He actually couldn’t wait to have kids of his own someday.

He saw the topic of having children in black and white while I saw it in color: but the color that I saw it in was mostly marred by all of the devastating things that happen to children in our world today.

He knew that having and raising kids of his own would be the most important job he has ever done. And he was ready to pour his heart and soul into the task. He was ready to be responsible and raise respectful and kind kids.

But, before I had kids I couldn’t imagine my life with pieces of myself walking around outside my body.

I was so scared, so cautious. I was the mom who ran to the doctor with every single ailment with our firstborn and then learned to calm down a little bit and take a breath with the next one and the next one.

Having children is the most responsible thing I have ever done: I have learned through raising babies what it takes to be competely selfless and put someone else’s needs one hundred and ten percent before my own. Every. Single. Day.

I have learned that what is so wrong with the world today is that people are so, so selfish.

And want their own way.

And don’t care if they hurt one another.

And don’t care if they hurt their own children. Or other people’s children.

And don’t care if their unhealthy habits destroy our beautiful world for the next generation.

There is still beauty.

The heavens still declare the glory of God.

There is still beauty in raising a family.

Not caring for children is irresponsible

It’s not irresponsible to have children, it’s irresponsible not to teach them that God loves them, that they are valuable and precious. That they were created for a reason. That they matter. That their life matters. That the world around them would be incomplete without them.

When PCOS Nearly Ruined My Chance at Becoming a Mother

10 things no one tells you about adoption