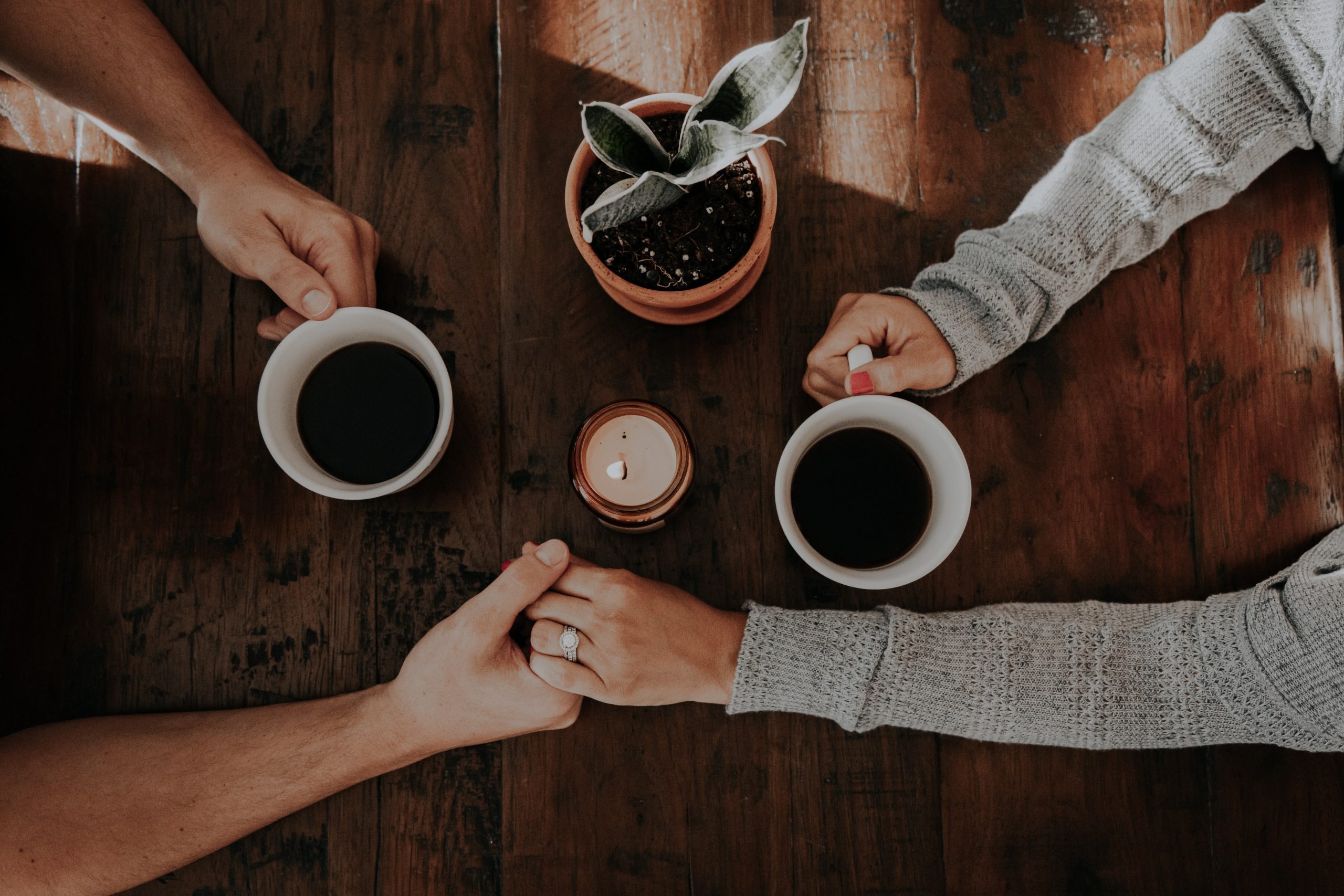 One morning my three year old hadn’t even made it out the room, and already, he was in hysterics.

I went in to investigate; turns out his four year old sister had bit him. Again. We were going through a phase that seemed to last forever.

I shot her my, “I can’t believe you pulled this crap before my feet even hit the floor,” look. She knows what she did. She knows she shouldn’t have. So she got to spend more time in her room while brother got to jump on my couch while I got the baby ready.

After she served her time, we talked, then she walked over to apologize, “Sorry brother,” and she reached up for a hug. She stood on the floor while he stood uphill on the couch, looking down to her.

I almost expected him to take his vengeance right then and there, now that he finally had the upper-hand. Finally. But no. Instead, he gently leaned down to hug her back. And the second they released, he sweetly said, “Ok, let’s jump!” And they did. Bouncing from bed – to couch – to bed, laughing as if the morning drama was a far distant memory.

Are we this quick to forgive our spouse?

I was so struck by this simple interaction, the visual stuck with me for hours; a tender embrace followed by an enthusiastic invite, “Ok, let’s jump!”

When we get into a disagreement, or a knock-down-drag-out with our spouses, are we so quick to forgive and forget? This is easier said than done as I struggle with it more than my husband. And ladies let’s face it, we normally do.

This sculpture entitled, “Love”, by Alexander Milov beautifully illustrates this principle. It is a sculpture of two children facing each other but trapped inside adults bodies. The bodies look like metal cages and are sitting back-to-back, hunched over, looking beaten down.

For this purpose, we’ll imagine they are husband and wife and inside each is a child. A sweet innocent child who, like my son, just wants their playmate back. Who just wants to laugh and enjoy life, like they once did.

What stops us from doing this? Recent studies have shown that forgiveness is one of the most significant factors contributing to marital satisfaction. And science backs this up. “Health experts at Johns Hopkins report that the act of forgiveness can reduce the risk of heart attack, lower cholesterol levels, improve sleep, reduce pain,” and a slew of other health benefits. So why are we so slow to forgive?

All the usual rational applied to my son; this was not the first incident and definitely would not be the last. It’s a painful problem; she slaps, she bites, she beats up on him. (We’re working on it. I promise.) These are real problems and she is totally in the wrong. But rather than holding on to this offense, he was quick to invite her along with him, happy to have his friend back.

Let me be very clear – I am not talking about frivolously forgiving and forgetting serious incidents and abuse; those are things that need to be dealt with seriously.

I am talking about common marriage offenses; the misconstrued tone, the thoughtless anniversary gift, the fights over finances (so many fights), the damp – now smelly – towel crumpled on the bed. For the thousandth time.

Can we not forgive like our children: so instantly, so sweetly, so completely? Or do we really prefer to keep score, preparing our next verbal assault when the time calls?

Twelve years of marriage has taught me a lot of things, many that can be coined on a Hallmark card or pretty pastel meme. But if I had to condense my experiences down to one lesson – one raw truth that sums it all up – it would be this:

Marriage is when someone sees you at your worst: your absolute ugliest, shameful worst. Lower than you even knew you could fall. And still – they reach their hand out for you to hold.

The Truth about Abby Johnson

What I’ve learned from celibacy