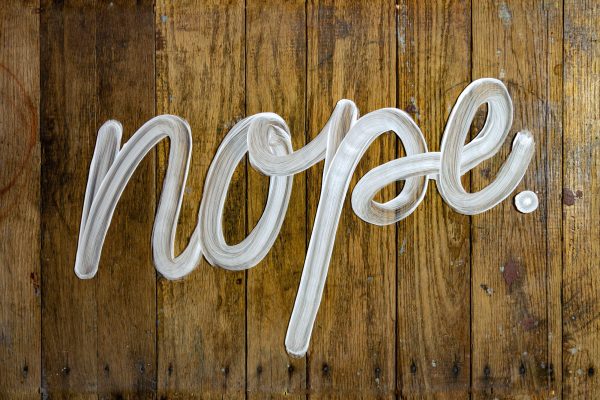 I have eight children, seven of whom I’ve given birth to myself. I’m a woman and have the necessary reproductive organs to grow a child inside my womb and then give birth to said child. Biologically I am a woman and having the ability, as a woman, to give birth is pretty darn awesome. I am not a “birthing person” as a Congresswoman called women who give birth.

I testified about my experience @OversightDems today.

Hear us. Believe us. Because for so long, nobody has. pic.twitter.com/rExrMXzsSQ

It’s terribly ironic that the party of distorted feminism who screams to the world that they are all for women’s rights and support women literally goes out of their way to ignore the very aspects of women that make them women. Why not call someone who gives birth a woman because that’s what they are?

Remember “chestfeeding” from a few months ago? It’s like the left is trying to erase women, not celebrate them. Only biological women can give birth. It’s science, remember science, biology, reproductive organs?

The one issue that mattered

This is the thing though about what Congresswoman Cori Bush said: her story of how she was treated as a black woman when she was pregnant is horrific. She should have never been treated the way she had. Her concerns about her unborn children were valid and doctors completely ignored her, to the detriment of her own health and her own babies. She was trying to shed light on an issue that many black pregnant mothers deal with and it was overshadowed by her use of the term “birthing people.”

I worked at Planned Parenthood for eight years and my ministry, And Then There Were None, has helped over 570 abortion workers leave the industry since 2012. Many of the workers have stories that line up with what Congresswoman Bush said. They have told me that black women were often given less pain medication during abortions or they were treated totally different than white women. Look at Kermit Gosnell, who now sits in prison for killing babies after they survived late term abortions as well as one mother who came to him for an abortion. Gosnell, who is black, had separate waiting rooms for women of color. A former worker said this, which was documented in the Grand Jury report:

“that white patients often did not have to wait in the same dirty rooms as black and Asian clients. Instead, Gosnell would escort them up the back steps to the only clean office — O’Neill’s — and he would turn on the TV for them. Mrs. Mongar, she said, would have been treated ‘no different from the rest of the Africans and Asians.'”

By using language like “birthing people” and “chestfeeding”, women and their unique and powerful attributes that make them women, are shoved under the rug. Biology matters and men and women are uniquely different and complementary, which should be celebrated.

It is intellectual dishonesty to call women “birthing people”. I get that men will call themselves women and vice versa but it doesn’t change biology nor the fact that only women with specific reproductive organs that only women have can give birth. That is special and cannot be taken away by sticking label on a woman and calling her a birthing person.

7 things I wish someone told me about the 4th trimester

No, I will not call breastfeeding “chestfeeding”