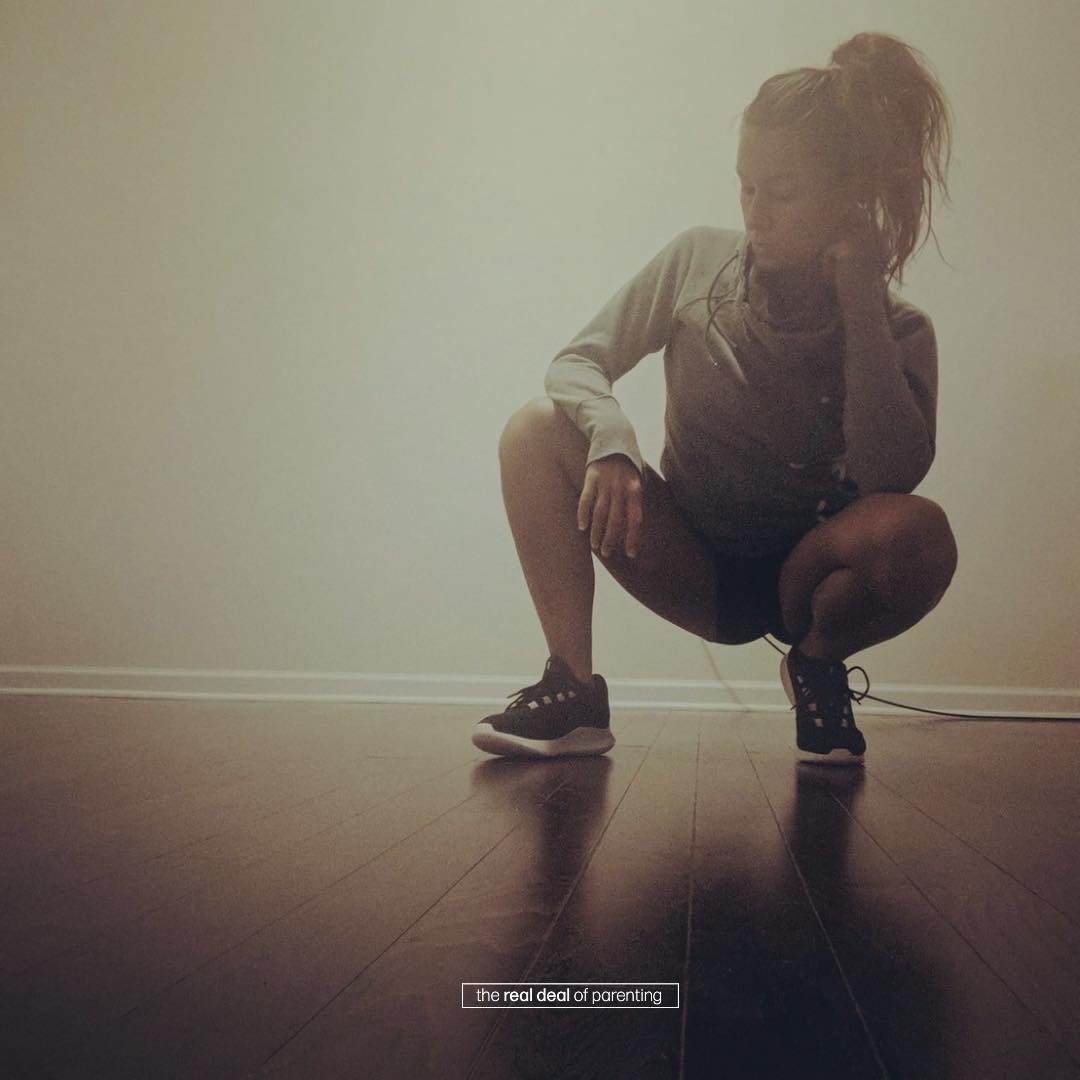 I lost my virginity at age 14.

Yes, a “good, Catholic, wholesome, innocent young girl” who wanted to save herself for marriage.

Looking back as I recall the entire situation, was I taken advantage of? Oh absolutely, that was never in question. Was it more than that? Was it rape?

To be honest, I’ve never brought myself to say that nor is this me making that statement because as a 37 year old woman, I’m still not sure.

Here’s part of my story and please know, I’m not sharing this to draw attention to a bad situation I found myself in or to try to make a public cry of me too, I’m simply trying to save more young girls from something I experienced.

I was 14, he was 18. I was a freshman and he was a senior. He was popular but was disliked by many due to his arrogance and reputation (rightfully so); but oh, he was so good looking. I remember being very taken by him.

My young, growing hormones in full blast, all I could think about was how good looking he was and every time he shot me a look in the hall, I melted. I purposefully let word get out that I had a thing for him because well, knowing him … he would have been flattered and paid more attention to me then.

In order to respect his privacy, I won’t share much more personally about him because after all, I want to make it very clear that I was very enamored by him, and willingly went to “hang out” with him, knowing that it could lead to something.

I remember him telling me to not share that I was an underclassman so his family couldn’t put together me being a minor; I “got it” at the time, but I didn’t. I didn’t realize what a big deal it was that he was 18 and I was only 14.

We went to his house when no one else was going to be home and I remember he had a girl from his class illegally buy us beer and deliver it. She was also enamored by him, and I even remember him whispering to her at the door as he took the beer from her and even gave her a kiss. I shook it off as nothing because I was desperate for his attention and to be there with him. I was nervous, anxious, but excited as he was my first big crush and boy did I choose wrong.

A 14 year old girl who didn’t drink, I remember how I felt after my first beer. He then encouraged me to drink a 2nd one. I remember needing to go to the bathroom and as I stood up, everything was dizzy, I was giggly, I was unsteady, and as he started to follow me, my heart was racing thinking of what was about to be probable.

The details after this all became foggy.

I don’t ever remembering saying “no” but I remember being scared and thinking that I had put myself in this position and look what I had done. Things happened so fast, and I truly didn’t know how to stop them. A simple and firm no could have sufficed yet I couldn’t find my voice. I felt shame while everything was happening.

To this day, I can still feel it in my chest.

And the worst part was, although I still had my same beliefs in wanting to wait for marriage, this experience ruined me – I felt dirty, I felt broken, I felt used, I felt shattered. I came to a point of, “Well, I’ve already blown it. Does it even matter?”

I went on to make a lot of not so great decisions – looking to feel loved and yet the majority of the time, minus a serious relationship or two, I had the same worthless feelings rush through my entire being.

I think that my oldest daughter will be turning 14 in a few short months, and although she’s such an old soul – she’s still a little girl to me. That’s because, she still is a young girl. I was a young girl. I couldn’t find my voice because I felt guilt for even putting myself in that position. I felt shame for getting in that position and fear and uncertainty overcame me and their power won as I thought, “What even happens next if I try to stop this and say no?”

My heart hurts at the mistakes I made, but I wish I could have told my younger self that although I got myself into an unideal situation, it still wasn’t too late to try to get out of it.
It’s never too late.

I silently suffered for awhile and held this guilt inside. I remember going to Jesus in my room and kneeling and just crying, feeling overwhelming guilt. I went to church. I went to my priest. But again, I let unworthy feelings win a lot of the time and made more mistakes.
We need to talk to our children about using their voice. We need to talk to our children about moving on from guilt and not repeating mistakes that will only cause more guilt, pain, and unsafe situations.

I think of today with all of the technology and access how much more difficult it has to be on our children to be more grounded, standing strong in their beliefs, and how they must question their strength and worth … often.

Have those conversations with your children early – you think you may know, but I was a prime example of you certainly may not.

A simple word can mean the world to someone