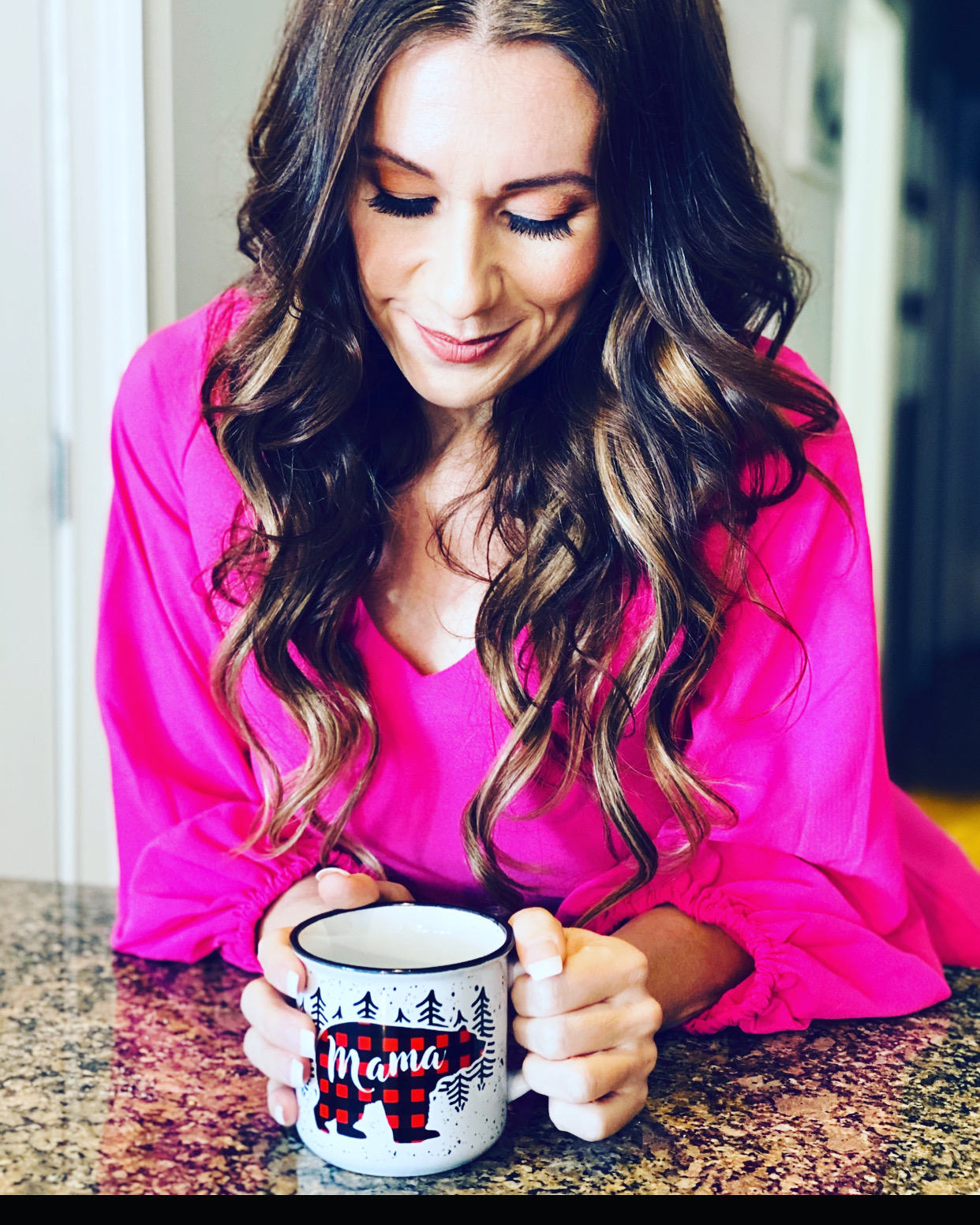 I was over a week passed my due date with my first baby.

She showed signs of coming 6 weeks early so to my surprise of her holding on to being almost two weeks late, well …

I wasn’t a happy camper to say the least.
I was big.
I was swollen.
I was physically and emotionally tapped out.

Every little feeling and moment I thought was “it” so when I found out it wasn’t, utter disappointment wasn’t even close to the word of what I felt.

I literally threw my hands up in the air (more than likely stomped my feet like a toddler at some point) and said, “Ok God. I’m done. Let’s do it Your way and on Your calendar as it’s obvious my 429 different ways and thoughts and attempts weren’t it.”

Isn’t it ironic that when we finally surrender “our” selfish way and plans that we allow for His to come to pass?

Sometimes until we fully surrender, “it” won’t happen.

Little did I realize the moment I did, I was less than 24 hours from becoming a Mama Bear.

Can’t believe tomorrow it was a dozen years ago I held my Kendyl Evelyn in my arms for the first time.

I’ve been a walking zombie filled with such immense love for nearly a dozen years.

Tags: Being a Mom, Motherhood, Pregnancy