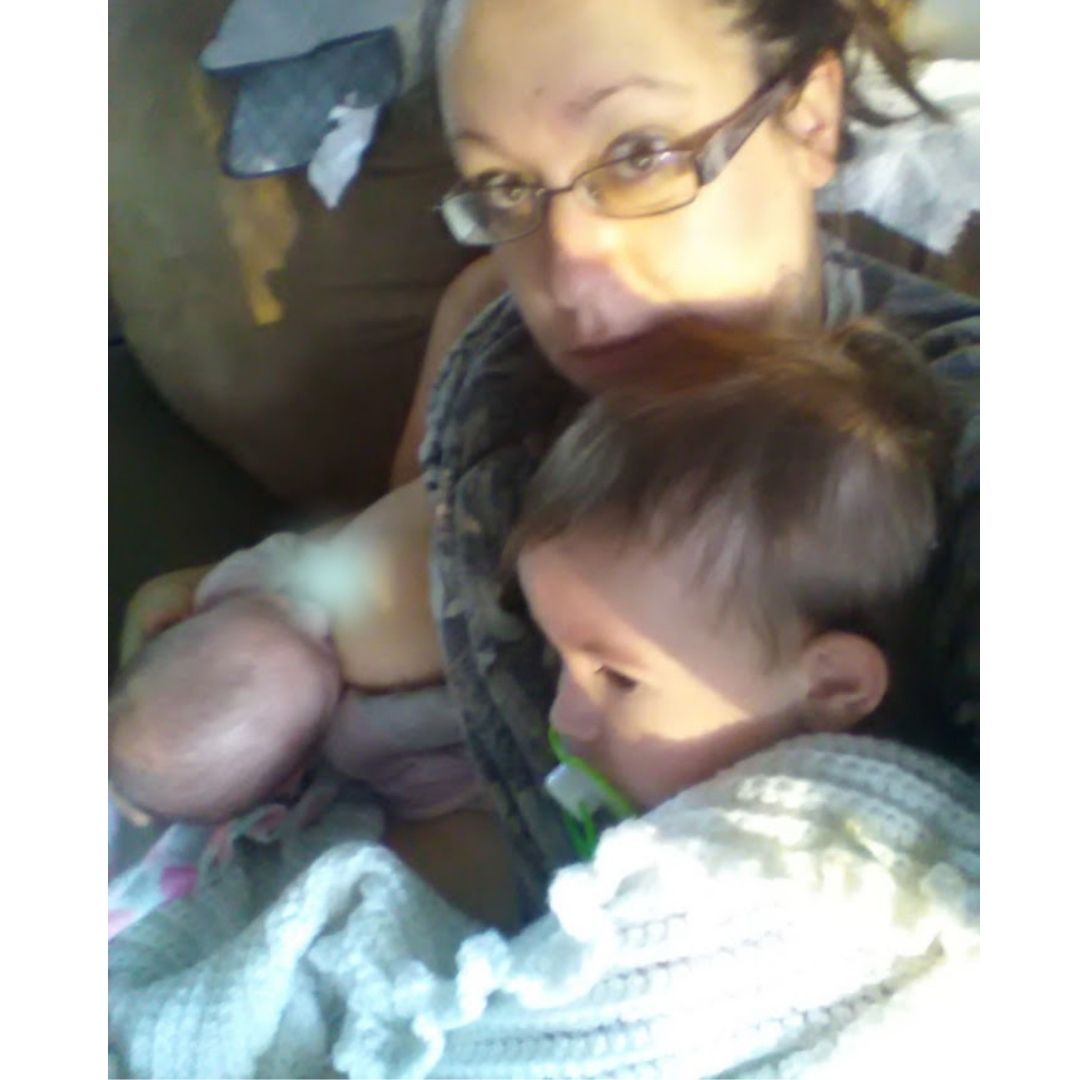 I did not like my children when this photo was taken. 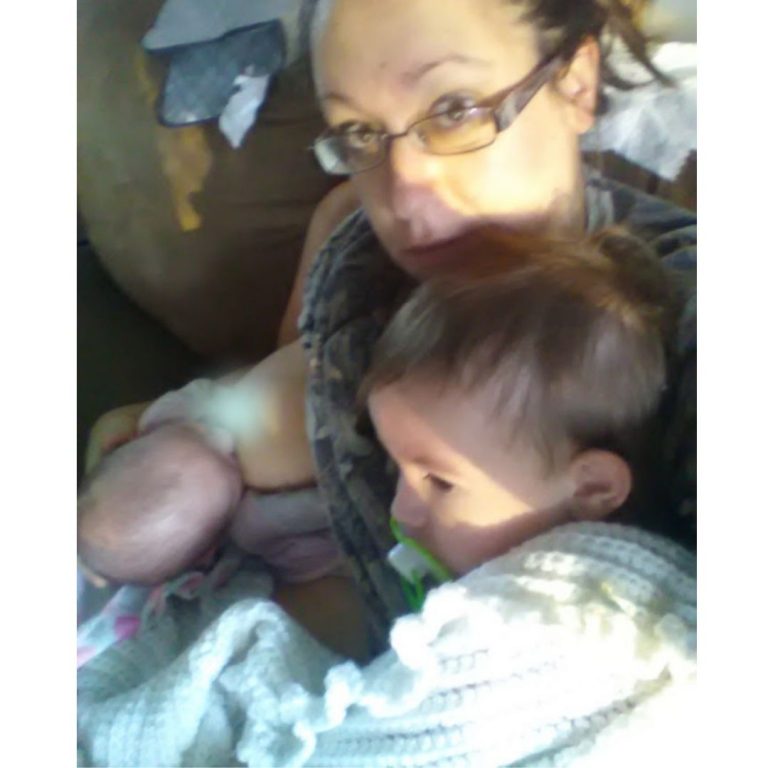 I actually resented them for existing.

Kaiden was 17 months old and Chloe 1 month, and I didn’t want to be their mother.

I didn’t want to change their diapers, feed them, and most of the time – I wanted to leave them in their cribs and run out the door, never to return.

I know that some of your jaws are hanging open, and some of you are probably disgusted thinking, “How the hell can someone dislike their own children?”. I know, its effed up, which is why it took me so long to tell anybody about it.

I remained silent and buried my thoughts. I smiled for photos and mustered false admiration when someone would fawn over them.
I cried often, most of the day actually. I questioned my sanity and constantly berated myself for being such a terrible person. I screamed, I hid, I let them cry and pulled my hair out. I didn’t want them anymore. I didn’t want them.
My husband didn’t know. He was gone a lot, working. I couldn’t tell him, he’d regret having children with me. I was alone.

One day I decided I wasn’t going to get them out of their cribs. I was going to leave them there, let them cry and soil themselves. I didn’t care. I couldn’t care. I tried to care. I COULDN’T care.

Instead I called my doctors office. The moment my favorite receptionist answered I broke down in tears. I told her I didn’t want to be a mom anymore and she told me to “Come in IMMEDIATELY”. I did. The doctor spoke to me about Post Partum Depression as if he’d had this conversation thousands of times.

Turns out he had. Turns out I was one of MILLIONS of women experiencing those feelings at that exact moment. I wasn’t crazy. Something was wrong with my brain. Something I couldn’t fix alone.

My doctor and I fixed it together.

My kids are 4 & 6 now, and I love and adore them so much that my heart physically aches when I think of them. I would give my life for them without blinking.

Reaching out for help was the greatest gift I have ever given them as a mother.

If any of this sounds familiar to you, I just wanted you to know — you aren’t alone. You aren’t crazy — and it doesn’t have to be this way. Tell someone.

Losing the Weight of Expectations

4 easy ways to practice mindfulness with your kids

You deserve to heal, Simone. Take all the time you need.