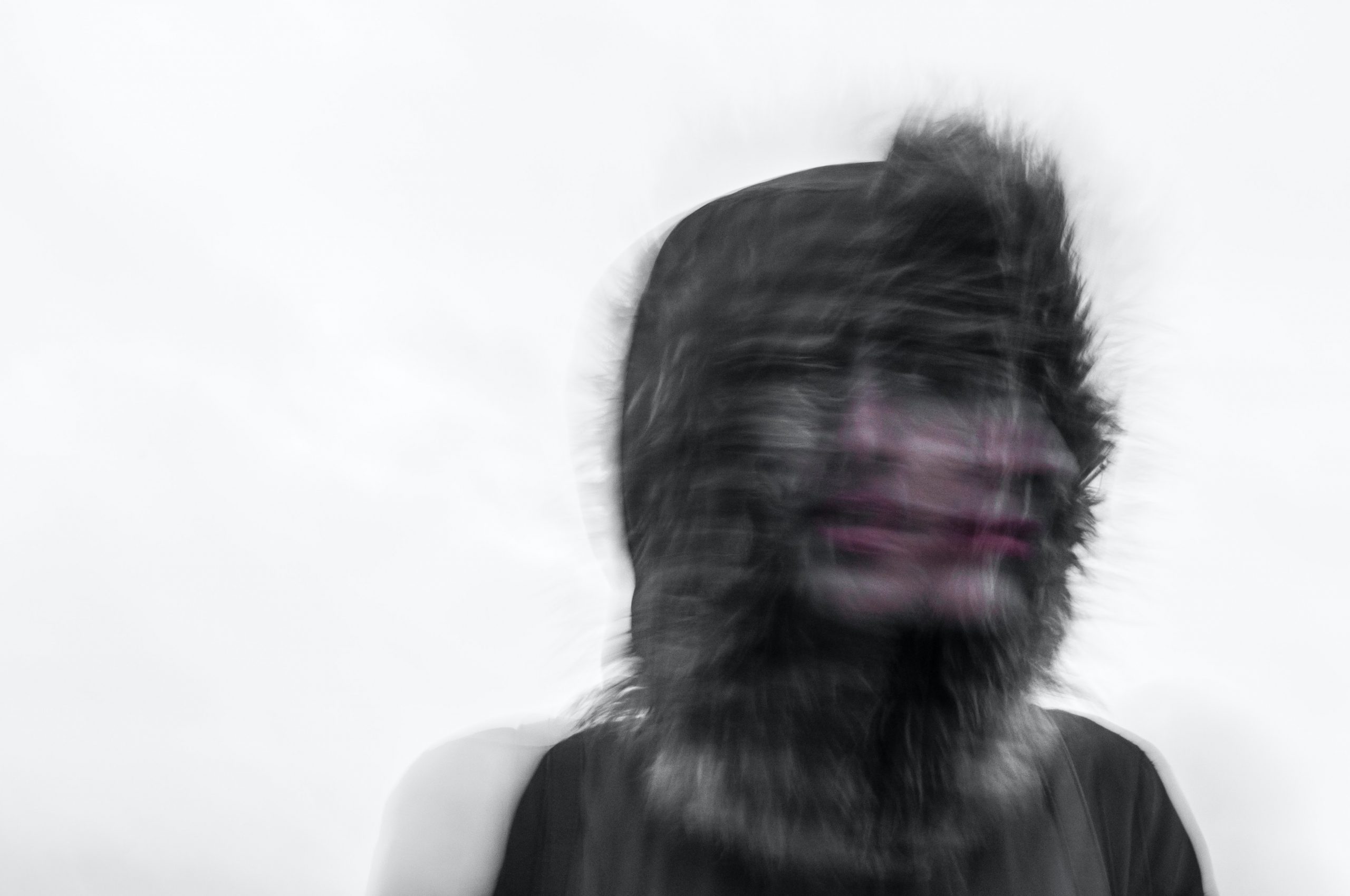 Parents need to be aware

I rarely talk about this. It’s honestly so far behind me now. However, I feel like it’s important to share my story, so that parents can be aware of what was going through my 13 year old mind at that time.

My very first “real” boyfriend, who also happened to be my best friend, and I were on a “break.” I don’t remember the details as to why exactly, but I knew that I was sad not being with him. He was everything to me at that time. We often were on breaks because our relationship was too intense for young teenagers. He was my first everything. I was young, but grew up fast with him by my side.

During our so-called break I went into an AOL chat room (which was the thing to do back then) and told an “18 year old” that I would meet him at a public park near my home. We messaged and exchanged phone numbers for a few days and then I agreed to it. In my mind, meeting up with this stranger would take my mind off of my on-a-break boyfriend.

So close to a disaster

My parents were away this particular weekend, and I knew I would be able to get out of the house mostly unnoticed.

While I didn’t see the full potential of harm, I did tell a few friends where I was going and who I was meeting up with. I don’t remember if I told my on-my-break boyfriend, or if they did. However, I’m glad someone told him.

As I sat there on a park bench in broad daylight next to the 18 year old man, who was most likely closer to 21 years old, we kissed; but something didn’t feel right. I felt like something bad was coming. He kept asking if I wanted to take a ride in his car. I politely declined and could feel the chills flow throughout my body.

Then, like a romantic LIFETIME movie, my on-a-break boyfriend found me in the park. He rode his bike there and came to my rescue. He saved my life. He told me it was time to go home, he told my older sister where I was, and she contacted my parents. The man that I was there with left as quickly as possible. My on-a-break boyfriend walked me home and reminded me that he cared about me and didn’t want me to get hurt or worse.

I ended up grounded, rightfully so. I had a lot of time to reflect on what I did.

I was a straight A student and never really gave my parents any trouble. My family life was very good, and I had a great life overall. Still, I felt like I needed a boy/man’s validation.

My on-a-break boyfriend and I stayed together on and off for three years of my life. We stayed in touch long after that as friends, but then lost touch the last 10-12 years or so.

Parents need to check their kid’s devices, even for those almost-perfect kids

This just goes to show, that it’s extremely important to monitor what your kids, pre-teens and teens do online. This happened roughly 23 years ago, during the birth of the internet.

My parents didn’t know to monitor my computer. They didn’t know because all of this was brand new.

Parents, while it’s not always an easy discussion, check your kid’s devices. Check in on your kids. Talk to them about everything and let them talk to you. Listen to them always, because eventually they may want to talk to you without judgment. Let them. Let them talk to you about anything and everything, so if something like this comes up, you can handle it with grace and patience.

I was young, naive, and didn’t really know any better.

Let’s always remember in any type of situation like this, that it is NEVER the child’s fault. Yes, I was a 13 year old child, regardless of how I may have felt.

I learned my lesson. I was one of the lucky ones. Not every child who made a mistake like this, was so lucky.

Let’s Love Each Other Like the World Ain’t Burning