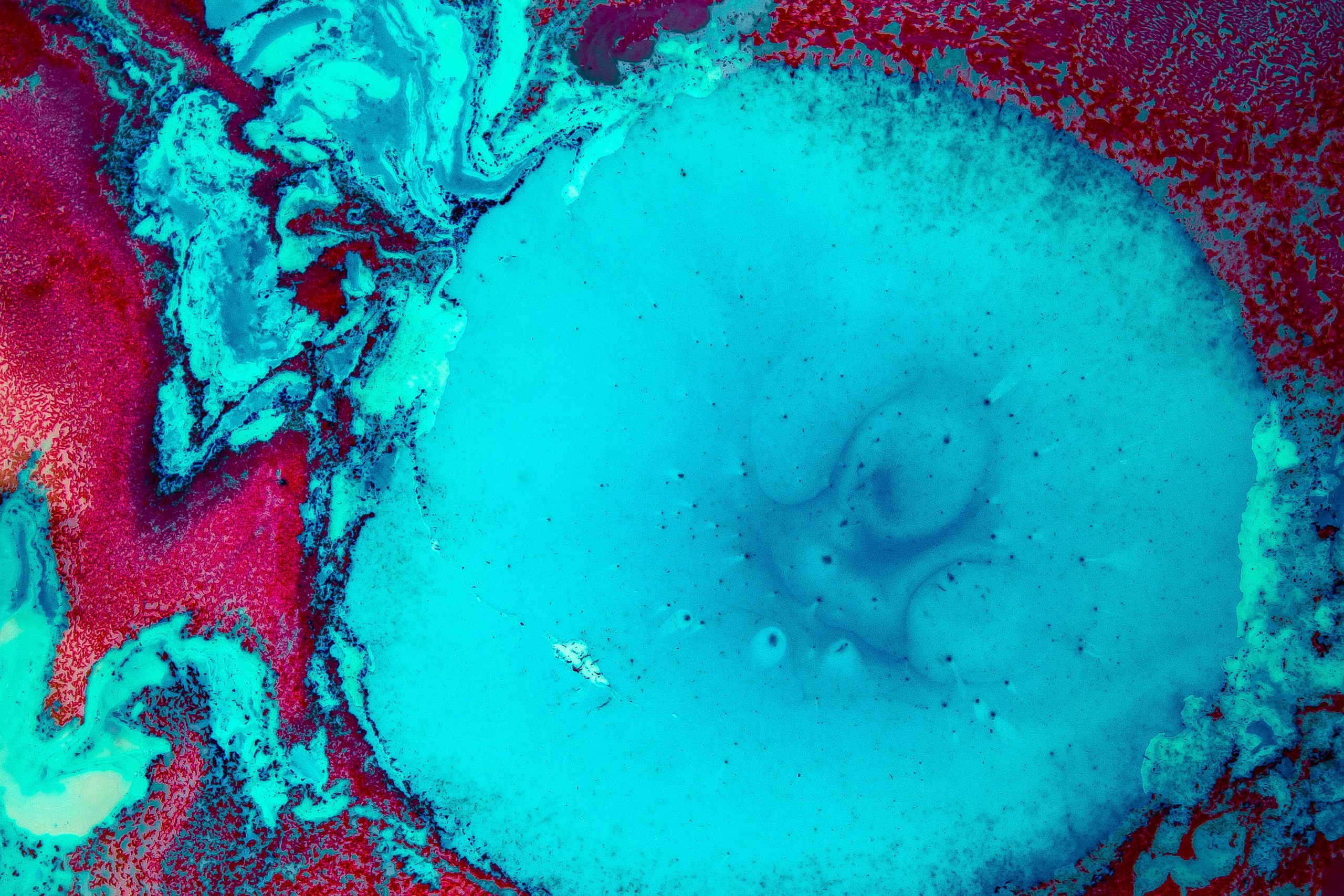 Human babies, in their smallest forms of embryos, are being combined with monkey embryos in the name of scientific research. This groundbreaking research, published yesterday in the journal Cell and splashed across the pages of TIME magazine, is called the first human-monkey chimera.

The researcher, Juan Carlos Izpisua Belmonte, studied the embryos as they grew to 20 days gestation and then presumably, destroyed them. Human babies were combined with monkeys in their earliest stages of development and then discarded as waste. God has given human beings incredible intelligence, curiosity, and ambition but it doesn’t mean we need to use it for evil.

And that is exactly what these kinds of experiments are.

Ironically, Belmonte wanted to study “human development” in its earliest stages after fertilization when cells multiple and are designated for different roles within the body. He also wanted to learn about diseases. He tried the experiment before by combing embryos of mice and rats but they were too different from humans to make any significant progress. He needed something more similar to human beings: enter monkeys.

“While we know a lot about development after we are born, and even a little about what happens during pregnancy, we really don’t know anything about human development in the first two or three weeks after fertilization,” said Belmonte.

He knew that the United States through the National Institutes of Health would not fund such a study so he had to go to Spain to get the money for his human baby experiments. And he did.

But the TIME story is so chockful of ironic quotes that I wonder if they are trolling us who sincerely believe what they are doing is terribly evil. Like this:

“More than 30 years later, Belmonte still repeats the mantra his mentor, renowned British developmental biologist Lewis Wolpert, liked to tell his students: Forget birth, marriage, or death. The most important moment in your life is an event that occurs when you are still an embryo.”

That event occurring when you are still an embryo, which is called gastrulation, is taken away by Belmonte and others who are experimenting on these human embryos. These tiny human beings are poked and prodded and ultimately destroyed. But the higher calling to Belmonte and others like him is experimentation on human life, not the human lives themselves.

Belmonte, claims TIME, is well-aware of the ethical issues in his research. Some colleagues in the scientific world don’t think the issue is with the actual destruction of human beings though – they see the problem as one of informed consent. Sound familiar? It should. The pro-life movement has been advocating for informed consent for years as women aren’t told of how far along in development their unborn baby is or what kinds of research the body parts of that baby may be used for. It’s certainly a connected topic but Belmonte and his colleagues are concerned that people may not want to give consent for embryos and cell lines to used in chimeric research:

Hank Greely, director of the Center for Law and the Biosciences at Stanford University, who wrote an editorial accompanying the study, says that he has ‘no real problem’ with the experiment itself, because the embryo will not be implanted for further gestation. But he recognizes that such experiments can alarm people, and be misunderstood if not explained properly. One concern people might have, notes Greely, is about consent for such studies; it’s important he says, that cell donors are fully informed that their cells might be used for chimeric research. Most informed consent forms cover the typical studies for which such cells might be used, but may not accommodate more cutting-edge applications such as this one, since they couldn’t have been envisioned when the cell lines were donated and made.

These scientists are thinking of townhall-style meetings to inform the public. Um, ok.

This is an entirely horrific form of research that scientists have no business pursuing. They want to understand human development and then the human they are experimenting on. St. John Paul II said quite clearly that the end, however good, does not justify the means. You cannot do evil for the purpose of good:

Reason attests that there are objects of the human act which are by their nature “incapable of being ordered” to God, because they radically contradict the good of the person made in his image. These are the acts which, in the Church’s moral tradition, have been termed “intrinsically evil” (intrinsece malum): they are such always and per se, in other words, on account of their very object, and quite apart from the ulterior intentions of the one acting and the circumstances. (Veritatis Splendor 80)

As parents and teachers to our children, it’s important for us to understand what is happening in the scientific community as these issues will no doubt affect the world our children live in and come to understand.

What not to say to someone experiencing infertility

I was raped and gave birth. Celebrities need to stop telling me abortion is ‘normal.’