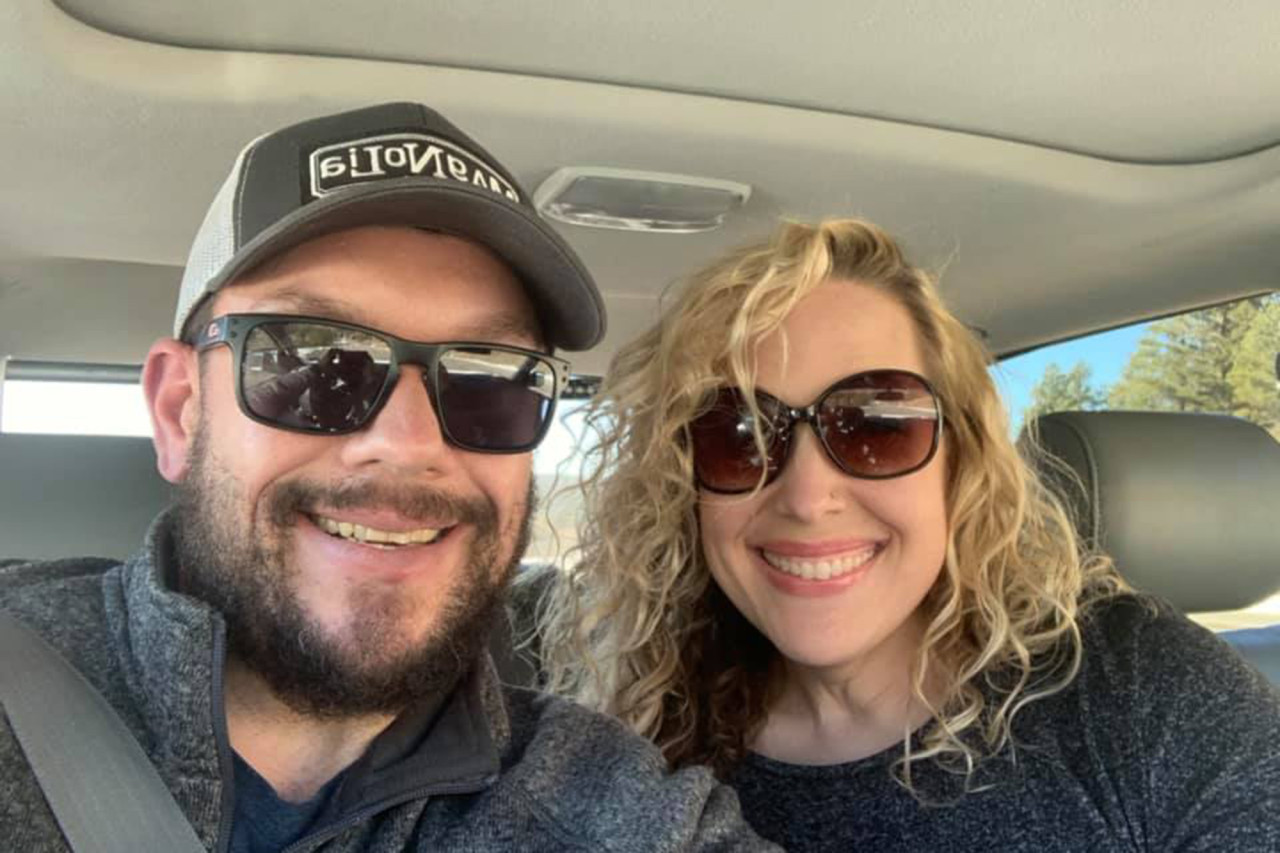 The Bernie memes have been quickly replaced with an overnight internet sensation named Jason Collier.What started as a woman named Cecily changing her profile picture to her and her chief of police “boyfriend” has escalated into a nuclear fallout that has gained the attention of hundreds of thousands of people in only two days.In two days a small town police force in Texas, a Christian-based nonprofit and countless woman have all had their relationships with one man, Jason, brought to national light and heavily scrutinized.A long, complicated and still developing story short: The general consensus at this point is that Jason is married to at least one person. And, dating/engaged to multiple other people.Jason Collier is (almost) a household name at this point. The millions of comments have ranged wildly from compassion to the victims to how could someone be so dumb to fall for this.

As someone who has had extensive experience with a narcissist and almost enough counseling to be (almost) better, there are basic things people need to understand. First, obviously, Jason is a narcissist. At their core, narcissists are expert cons. They are master manipulators and will do whatever they need to in order to get their fix.They come off as and seem amazing and kind and “perfect”. They are in positions of power, generally have their communities fooled, and their stories seem believable. Jason is a chief of police, a religious man, a father. An upstanding citizen on paper. He seemed like the perfect catch.Narcissists pick victims intentionally. They look for people who will be easily conned. People who will support them to the bitter end. People who can be manipulated. Narcissist groom potential victims. Most of Jason’s victims have been single moms. Single moms are often targeted because they are deemed weak, in need of saving, an easy target.Once someone has been a victim of a narcissist, they are more likely to be a future victim to other narcissists. You are already groomed at that point. We’re drawn to what we know. The universe gives us the same lesson over and over until we learn it. And so forth. But, victims of narcissists often find themselves in similar situations with new people.Narcissists make you doubt yourself. This is huge to understand. They will literally convince you that what is right in front of you is wrong. That even though you have 500 pages of evidence – you are wrong. By this point you’re so broken down that you believe them. This action of doubting your own thoughts is part of an actual disorder called “post narcissist stress disorder”.

Jason’s are everywhere – here are the red flags

Jason has gone viral. But, there are Jason’s everywhere. As someone who survived life with a narcissist and then continued to attract those with narcissistic tendencies the following reminders / tips / life lessons too late are crucial:1. If you meet someone new and they spend all their free time with you, run. It’s not normal to abandon family and friends when you meet someone new. Nothing good comes out of being together 24/7. This is love bombing. When someone makes you the center of their universe immediately- this isn’t cute or refreshing. It’s off and not normal.

3. Baby and marriage talk too soon. Like, in the first week or so. I’m not talking birth control or would you ever remarry conversations. I’m talking about the people who literally say within the first few weeks that they want to get married – soon. They’re proposing within a month or two of meeting. Or, that they want to have a baby. Now. “Why wait – were only getting older.” This is further entangling the victim. Your ability to leave (when you find out the truth) is less if you’re pregnant and/or married.

4. People who set ultimatums. The “you do this or I’m breaking up with you.” Healthy relationships never ever involve ultimatums. Often times ultimatums are established to start the process of completely controlling the victim. Narcissists love control. It’s what they thrive on.

5. Telling you that what you hear about them is old and they’ve changed. Yes, people change. But, telling you to not look them up. Not normal. Telling you that people in their past have tried to destroy them. Eh, not normal. And, when you finally get a person’s full name and search on Google to find them on this website then you need to believe what all of the other people are saying. This also goes for established relationships when your significant other tells you not to talk to someone because they’re going to “tell you lies”. Then, gets irate if you don’t listen and talk to the person. Not normal.Dating is hard. Dating as a single parent is almost impossible.

I leave you with my most valuable lessons learned.1. When someone shows you who they are. Believe it. Believe what you see – not what you want to be.2. When you see red flags. Believe them. And leave.3. You cannot fix or change anyone but you. Stop trying.

Jacqueline Waxman, M.Ed living in New Jersey with her kids. I’m a social worker by profession and Mom by choice. I chauffeur children to their preferred destinations, feed-bathe-and-clothe my little people when we are not playing outside. Passions include writing, photography and advocacy. You can find me on Facebook at https://www.facebook.com/walkingthingrayline

Hallmark Has Married Love All Wrong

Why are we leaving people behind? Thoughts from a military wife.