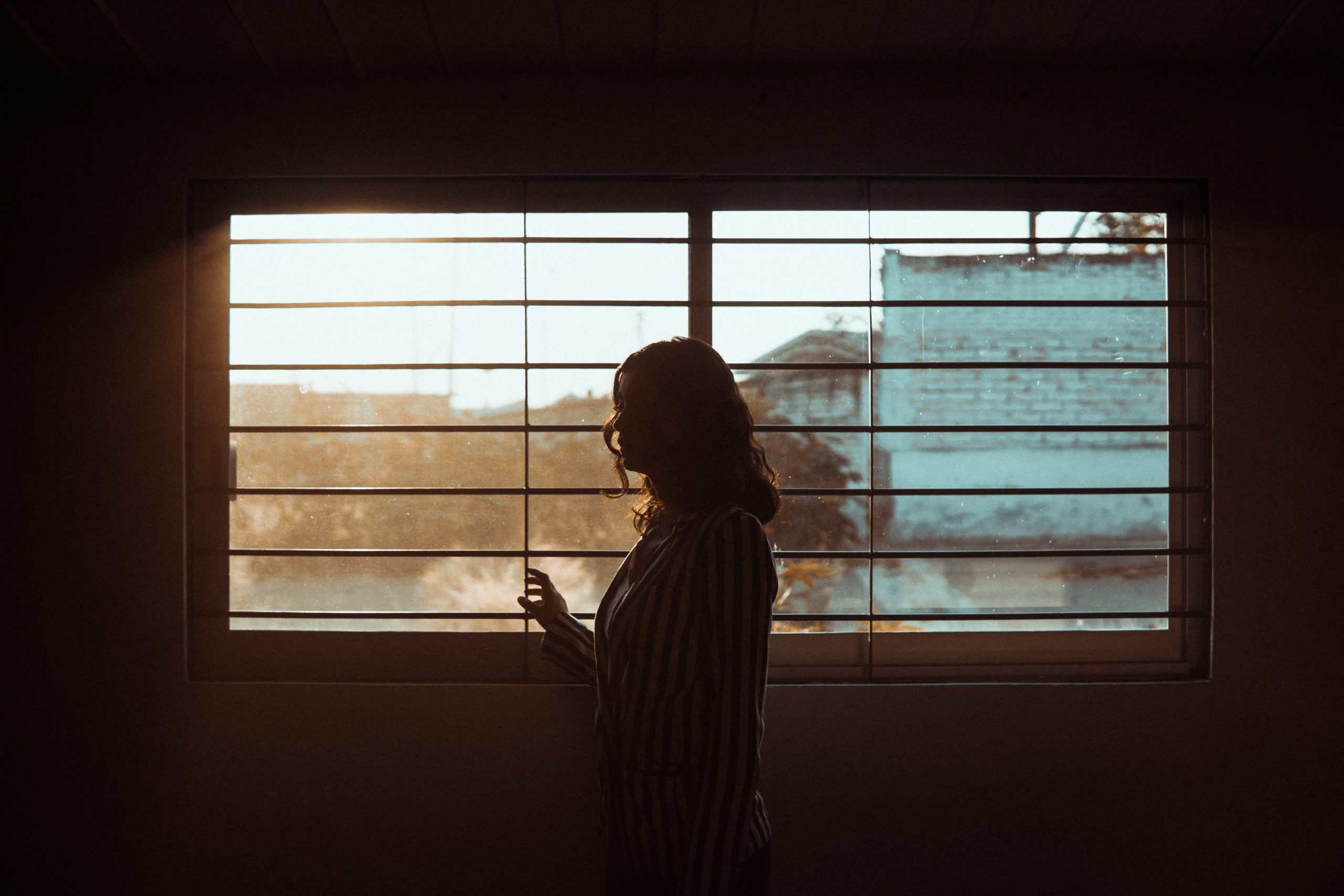 I talk with women every week who have been physically abused by people who say they love them. Simultaneously I see the highlight reel of others in a stream across social media – smiles, filters, angle just right. I see the posts proclaiming that “I would never” and “he knows he better”.

Women who are being hit are suffering silently. When we present ourselves in a way they could never identify with, it makes it difficult for them to come to us. And I’m just telling you – unless you’ve been a victim of domestic violence, you don’t have any idea what you would do. The narcissist doesn’t advertise. Domestic abuse presents in so many different ways – a woman isn’t going to always have a black eye or a bruised arm, sometimes it is an empty womb.

We can have a wrong idea of what a person in a “crisis” might be dealing with. Usually when someone says “crisis” – most often the assumption is that basic needs are not being met like food, housing, transportation, even communication. We may think this person probably doesn’t have a job for whatever reason. Probably not married, qualifies for government assistance to some degree.

But the truth is we get calls from women who are professionals (lawyers, psychiatrists, teachers) and married but are pregnant and being abused. We have women contact us who are stay at home moms who have no financial crisis but emotionally, they are overdrawn. We have Christian women who have multiple children and “seem to have it together” in the eyes of all of those around them but are keeping this pregnancy secret and contemplating abortion because they are still nursing the last baby and they are so tired.

Many of the comments we see when we ask for people to join in our efforts to provide a safe path and provision for her look like this: “why did she go back” and “why wasn’t he in jail after the first rescue”? Instead of simply praying for her, people judged her.

There are many reasons, but here are just a few:

Judging others is in no one’s best interest

We should be mindful and not judge the crisis of others. They want the violence to stop, but they also want to live safely in their own home. Even if you’ve been in a similar situation, your response and theirs may differ for many reasons. We connect survivors of violence with proper authorities when it is safe, but it is her decision.

It is quite disempowering to “tell her what she should do” as if we know her situation better than she does. She’s been living it. Trust me, she’s knows.

Despite criticisms, the police remain one of the key frontline services which survivors can use to prevent and stop incidents of violence and abuse.  It is important to remember that it is the survivor’s choice of whether to involve the police or not.

No matter how a survivor decides to get help or get out of an abusive relationship, the important thing is that they are reaching out. In seeking an immediate answer to an ongoing crisis, many women who are being abused see abortion as a “way out”.

Experiencing violence, especially from intimate partners, is common among women having abortions, with 6% to 22% reporting recent violence from an intimate partner. Concern about violence is a reason some pregnant women decide to terminate their pregnancies.

Women who report violence as a reason for abortion describe not wanting to expose children to violence and believing that having the baby will tether them to an abusive partner. Whether through law enforcement, a domestic violence advocate, a pregnancy center, a hotline or any other option, survivors should be met with support, love, and safety. The solutions to their crisis should never involve more violence or dehumanization, and abortion is both.

Where to get help

The truth is abortion is fear based. It always says, “you can’t”. We are here to help with support in real time. If you are a single or expecting momma and need assistance, contact Loveline at 888-550-1588. If you are in an abusive relationship and want help, text START to 88788. If you are struggling with the impact of a past abortion, we’ve got help for that too at supportafterabortion.com.  If you’re on a healing journey and you’ve got something that can help, make yourself available and make sure people know you’re a safe person.

I Almost Became a Victim of a Pedophile

If Only We Forgave Our Spouses Like We Were Kids