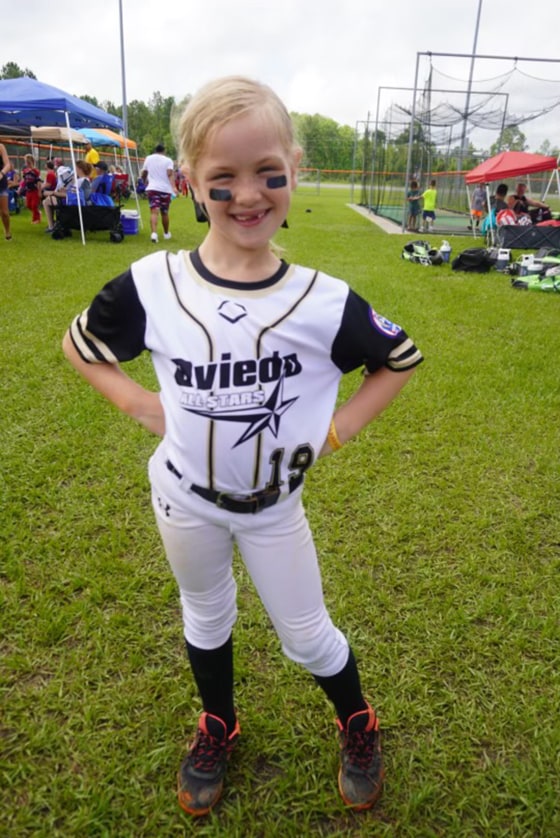 The Florida Babe Ruth softball tournament last month gave out trophies to boys teams who won but the girls? Well, they got goody bags with a commemorative softball, an adult-sized glove, and a luggage tag.

What the actual heck? Or insert another word to express your disgust.

Standing up for our daughters

The kids who played in the tournament were in elementary school and the story gained national attention when a mother, Ashlee Partin, of one of the girls posted on Facebook about the discrepancy:

“The Babe Ruth league is blatantly biased towards the male sports vs the female sports. The counterpart to the Babe Ruth Softball ALLSTARS state tournament is The Cal Ripkin baseball tournament – and at that baseball championship, the champions and runner ups received TROPHIES and MEDALS as a commemorative for their hard work. So why does Babe Ruth stand by the fact that the females don’t deserve the same championship awards? Why would the Babe Ruth League support treating females less than males? Out of the 106 Teams with 1000+ female athletes playing their hearts out for this championship – they had to watch each division receive DONATED items as their joke of reward and a plaque and not one team received any individual medals or trophies. What a slap in the face to these incredibly tough females! But the BASEBALL side in EVERY Division received individual trophies for the champions and 2 sided medals for the runner ups and received HUGE TEAM TROPHIES.”

Ashlee reports that after bringing this to the attention of the tournament, not one executive apologized or took responsibility. She said their response was more along the lines of her complaint being a nuisance.

We don’t think she’s wrong. Her daughter asked her when she was going to get her trophy. The team is buying their own trophies for the kids because they believe in equality. These little kids, ages six and seven, were heartbroken and recognized immediately that the boys were treated so much different than they were.

This whole story is infuriating, especially as it comes on the heels of professional female athletes facing serious attacks on women’s sports through the inclusion of trans athletes. Women’s sports is already on a precarious cliff and instances like these may just discourage females all together from participating.