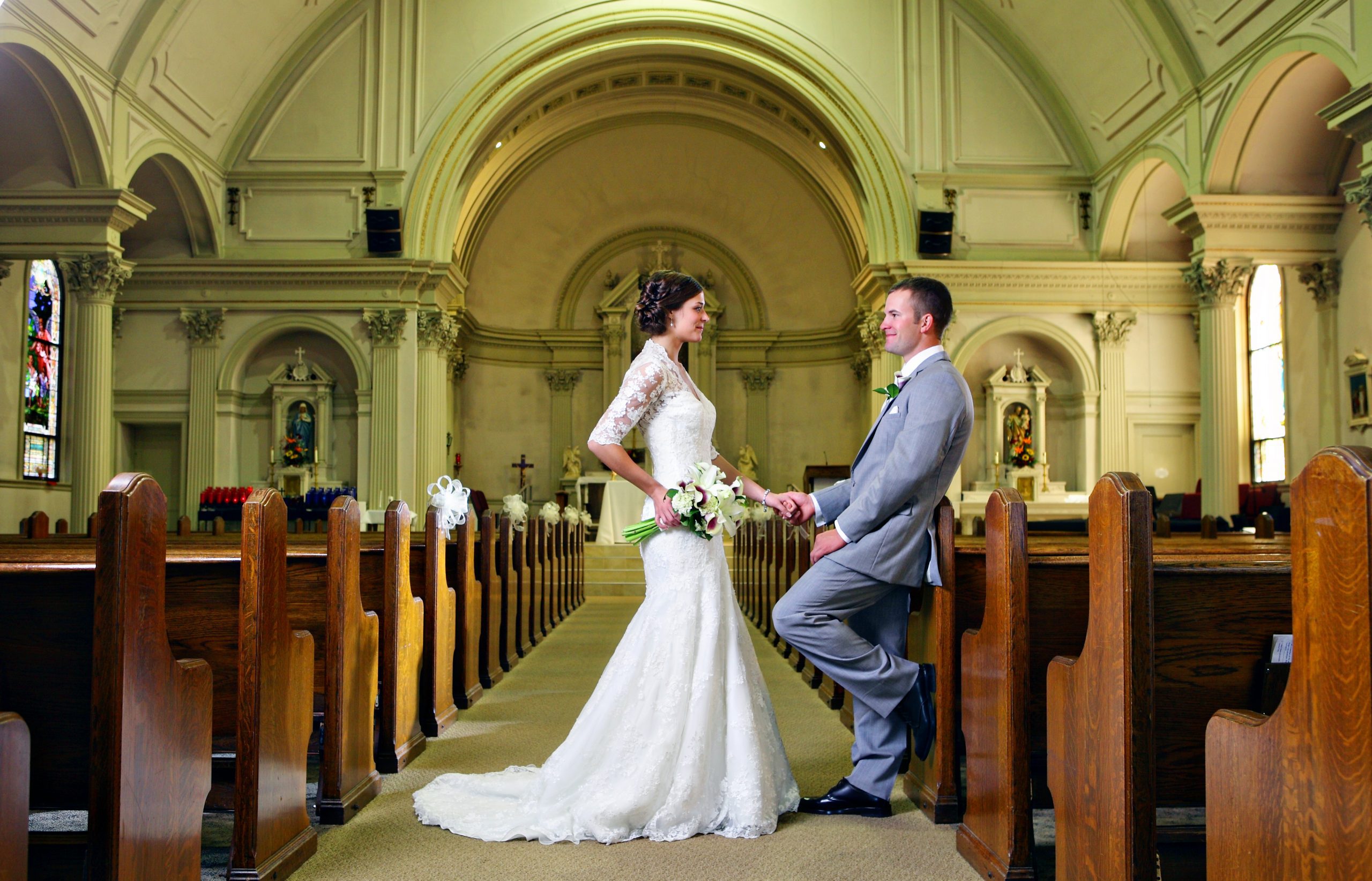 Early on in my marriage, stuff – ya know the kind – hit the fan.

We had a six-month-old when I found out I was pregnant again. When those two pink lines appeared, I was shocked. It took me a week or so to wrap my brain around the news, but it wasn’t long before I was looking forward to meeting this new child that had interrupted our plans.

Two and a half weeks later, while quietly grieving the loss of my second child, my sister died in a car accident on her way to my house. Helicopter shots of her mangled Ford Focus were all over the news and my grief was in some ways very public.

Days turned to months and months to years. The first year was lonely as I tried to navigate my new life. I pushed on. I had a parents and siblings to be strong for. I had a child and husband to show up for. Did I mention I was also leading an organization?

The Dreaded One Year Anniversary

My miscarriage anniversary arrived and I spent all day in anguish. Should I do something to commemorate our child? Or should I not acknowledge the anniversary? I didn’t want my husband to feel bad that he had absolutely no clue about the anniversary, but his lack of awareness punctuated my sense of being alone in my grief.

Things came to a head when I retired early for bed. After ultimately choosing not to do anything for our child, my husband looked at me playfully and asked, “what’s going on with you today?”

First, the tears came. Then I poured my heart out. “You know– I don’t expect you to remember everything. Today is the anniversary of our miscarriage. I know you forgot, but I want you to know I have been praying this entire year against resentment in our marriage because you just haven’t been there.”

Praying Through the Pain

I prayed constantly. It was in this pain that I found the Lord meet me so many times. I eventually came to terms with one simple reality– only Christ can love me the way I yearn to be loved.

With this in mind, praying against resentment in my marriage was what spared me from so much more suffering. I was able to offer grace and charity at times when I would have otherwise lashed out in anger. By the grace of God, I could look past my husband’s very human short-comings because I could see he didn’t know how to meet me or understand what I was experiencing. Honestly, how could he?

Couples can very quickly devolve into a tit-for-tat war. I sincerely believe that while many unhappy spouses want to point the finger at some cataclysmic event or personal shortcomings of their spouse, it is often resentment and an inability to extend grace to their spouse that fuels discontentment in marriage. This results in spouses who feel unseen and unheard to act out in hurtful ways. They might even feel justified in doing so, especially if they keep their Litany of Transgressions top-of-mind.

Resentment is a tool Satan uses to sow discord in relationships. This is particularly true within the context of marriage. He hates marriage. He wants it to fail because he is incapable of loving anyone except himself.

You Can Overcome Resentment

We all have to accept our shortcomings in marriage, strive to rectify our failings, and meet the needs of our spouse. We also have to come to a place where we can accept that our spouse will never fully be capable of loving us the way we desire to be loved because only the One who is Love can do so.

In marriage, there is no room for discord or resentment. It is contrary to our nature as the two “become one flesh” in sacramental marriage, and to be at odds with your spouse, harboring anger and resentment, is destined to result in failure.

Fight for your marriage, be intentional about practicing gratitude, and proactively resist resentment in prayer. You’ll be glad you did!

Angela is the wife of a very handsome lineman and the homeschooling mother of 5 young children ranging from 6 years old down to the little babe that's due to make his or her debut next April. Over the years, Angela has worked for various national and local pro-life organizations but left a career she loved to stay home with her children. Angela is a writer, podcaster, public speaker, and radio show co-host. She's thrilled to be launching her own podcast and blog, "Integrated with Angela Erickson."

Hallmark Has Married Love All Wrong

The 5 Types of Friends All Women Need